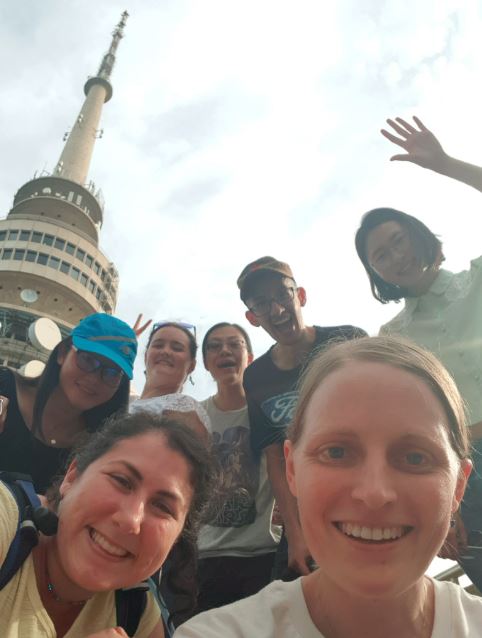 Over the 2017-18 summer break, 14 students and early-career researchers from universities around Australia were invited to participate in the second Australian Climate and Water Summer Institute. The fellows had academic backgrounds varying from engineering or spatial science to Earth and environmental sciences.

The 6-week event ran from 10-22 December 2017 and 8 January–2 February 2018. The program involved a two-week ‘boot camp’ followed by four weeks of project planning and implementation. During the boot camp, participants visited various government agencies/organisations to attend talks and receive training in the most up-to-date data and tools used in Australian climate and water science. 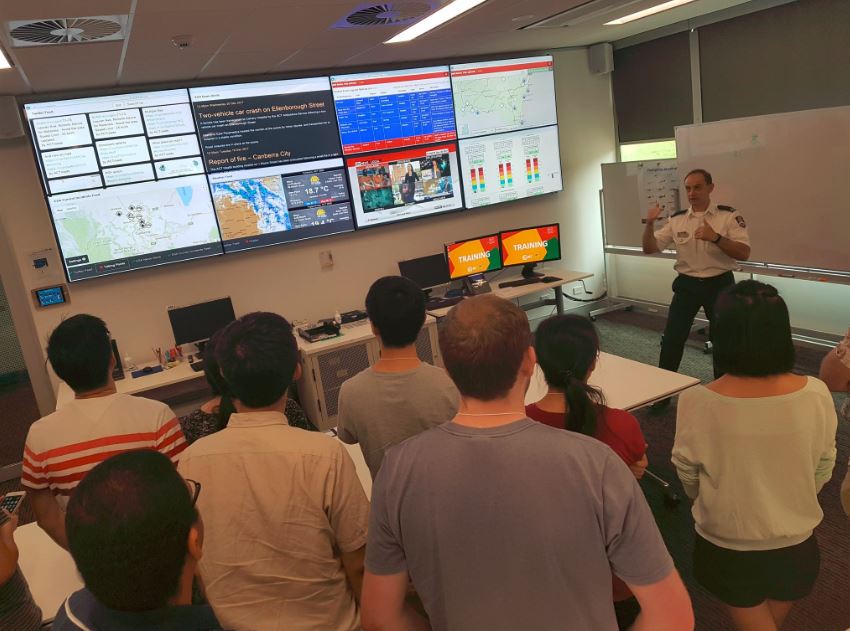 Following two weeks of excursions and training, participants then self-organised into small groups to develop projects.  All themes had an emphasis on the use of large, often grid-based data sets, modelling, high-performance computing and information technology.  The themes were as follows:

Students were encouraged to pursue ambitious ideas towards new applications of climate and water data to better assist decision making. Participants self-organised into five teams of two or three individuals and autonomously chose their topics. Technical leads sometimes offered assistance themselves, sometimes were approached by the organisers or the participants themselves.

At the final Climate and Water Summer Institute Symposium [link], the teams presented their research alongside presentations by their home advisors and other invited presenters. 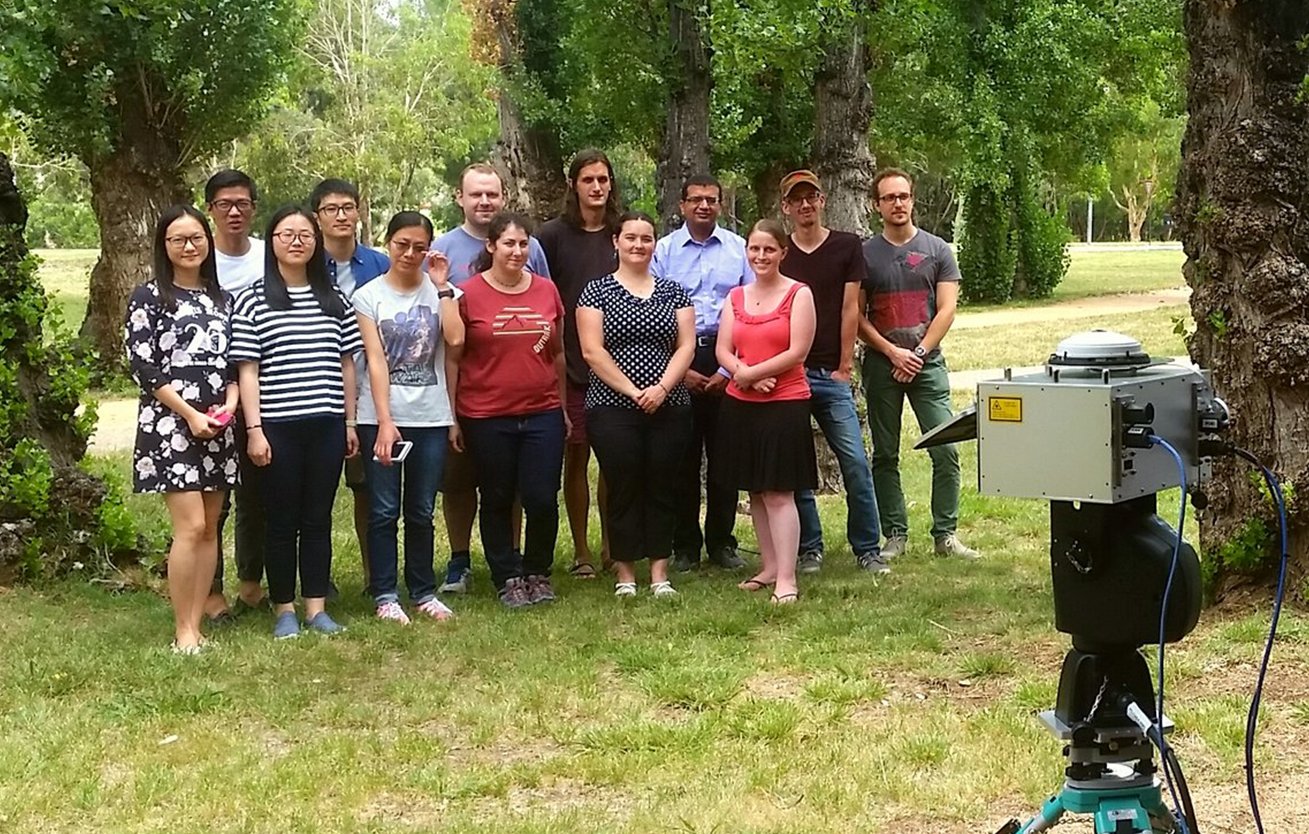 Several of the fellows are being scanned by ANU’s Forest Spectrometer.

The following teams and projects were developed during the Summer Institute (follow the links to see the team’s final presentations):

The 2017/18 OzEWEX Summer Institute would not have been possible without the generous support from the consortium partners and participation by their staff members: Bureau of Meteorology, CSIRO Land and Water, Geoscience Australia, Terrestrial Ecosystem Research Network (TERN), Australian National University, National Computational Infrastructure and the Bushfire and Natural Hazards CRC. Also thanks to Murray-Darling Basin Authority, ACT Emergency Services Agency, ABARES Australian Bureau of Agricultural and Resource Economics, and the Australian Bureau of Statistics for their contribution to the event.