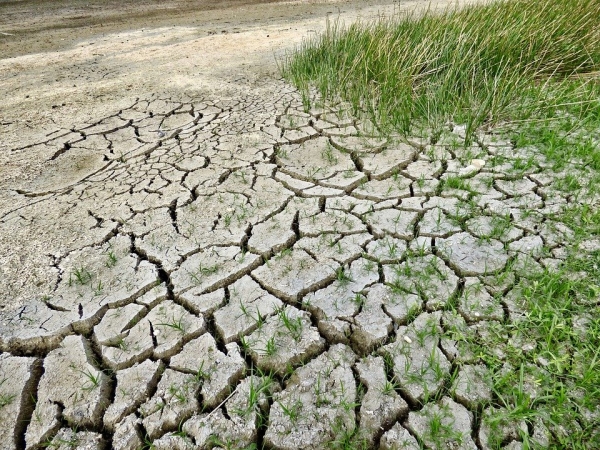 An international research collaboration, led by the Flinders University of South Australia, has revealed a seven-year lag precipitation teleconnection for South Australia.

The teleconnection is characterised as a positive 29-season lag correlation between precipitation in South Australia and Southern Annular Mode (SAM). Teleconnection existed only in a positive phase (1979-1998) of the Interdecadal Pacific Oscillation (IPO). For this IPO phase, SAM successfully hindcasts two droughts (1987-88 and 1998-99) in South Australia without ambiguity, with a seven-year lead.

Physically, this teleconnection seems to be associated with a supergyre circulation of the southern hemisphere oceans. SAM signal emerges after 10 seasons as subsurface sea potential temperature (SSPT) anomaly in the central south Pacific, reaches the east coast of Australia, moves south around the Tasmania leak, and arrives in the south of South Australia in 27 seasons during the positive IPO phase. The influence of sea temperature on nearby precipitation in South Australia occurs in two seasons. This explains the 29-season lag precipitation teleconnection in South Australia with SAM.

It remains a big question why the SSPT propagation pathway disappears in a negative IPO phase. Nevertheless, the revealed oceanic pathway provides a basis to predict whether this 7-year teleconnection will resume in the next positive IPO phase. It is not known yet whether this oceanic pathway in the positive IPO phase has an influence on precipitation in other regions of the southern hemisphere. Or if the oceanic pathway is associated with agricultural and fishery productivity in Australia, and how it can contribute to improving agricultural and fishery management in Australia. These interesting question are worthy of further investigation.