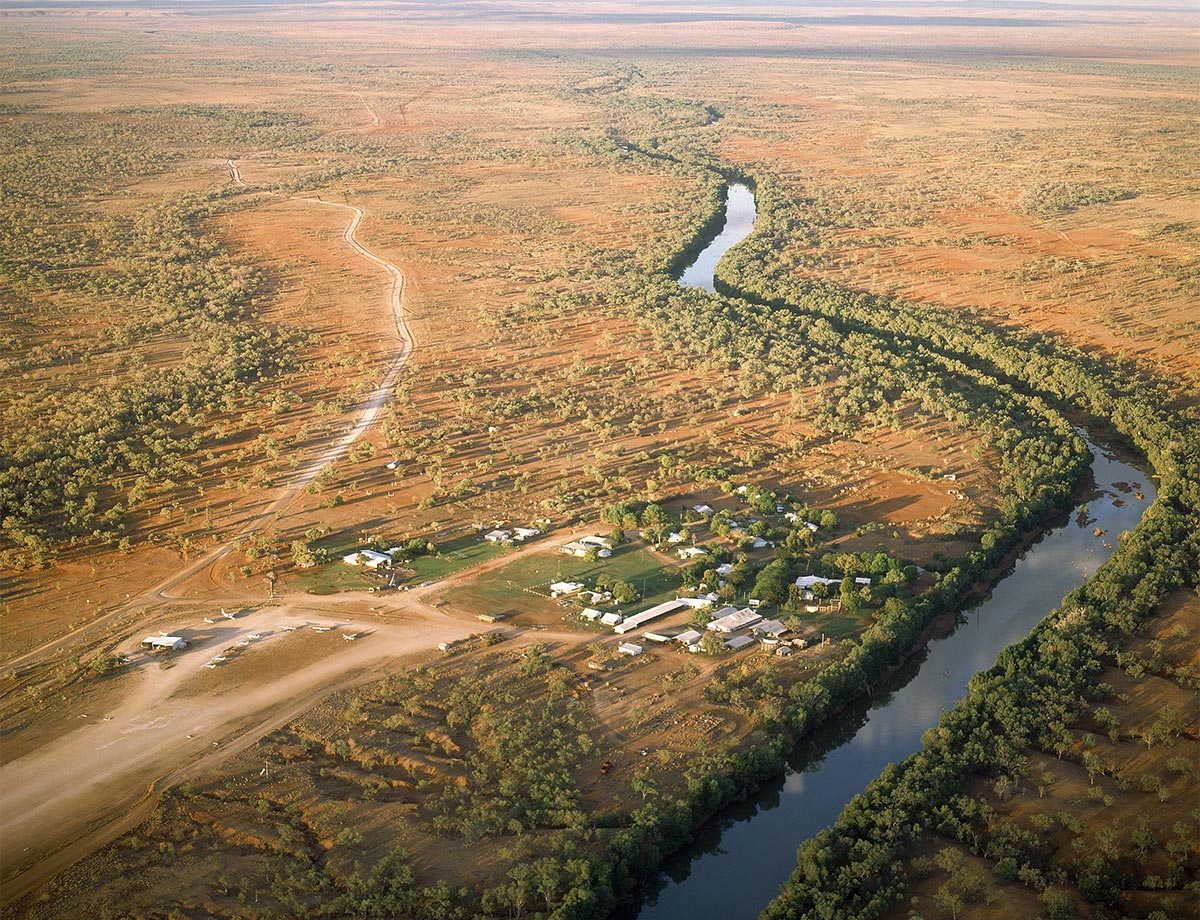 Australia has a daring plan: to convert its tropical north into a huge “food bowl”. The area being considered spans 3 million square kilometres. The plan offers many benefits, but the environmental risk has not yet been properly measured and may be huge.

Developing the north is a major aim of the Liberal party governing Australia. They want to double the country’s agricultural output by mid-century. In a policy paper last June, they said: “No longer will northern Australia be seen as the last frontier: it is in fact, the next frontier.” They are now preparing a white paper.

At first glance, north Australia is promising. It gets 1 quadrillion litres of rain a year. Most falls in just four months, so the idea is to build dams to store these wet season rains, and irrigate the land during the eight bone-dry months.

Stone says 1.7 million hectares could conceivably be irrigated. But he says the government will probably miss its target. “I’d be surprised if we could double Australia’s agricultural output.”

A key problem is that most of the rain evaporates fast, so only 20 per cent or so enters rivers. “If you took all of that, then there would be zero stream flow,” Stone says. Perhaps only 1 per cent would be available for irrigation.

The variable climate makes things even riskier. Yearly rainfall can be half or twice the average.

Then there are the downsides. Northern Australia contains 25 per cent of the world’s tropical savannahs – the only significant area in a wealthy, stable country. Each wet season, rivers overflow and flood the savannah, and life blooms. The region is home to 40 per cent of Australia’s reptiles and 75 per cent of its freshwater fish, says the Wilderness Society.

This environment will suffer if it is farmed. Yet the government wants to relax environmental regulations – to cut the “green tape”. Prime Minister Tony Abbott has said Australia needs to throw away “green extremism”.

The trouble is, the “wasted” rain is all used somewhere, such as supporting fisheries. For example, damming the Gilbert river would cut the water flow to nearby wetlands by 10 per cent.

We don’t know how these pros and cons will add up, says Michael Douglas of Charles Darwin University in Darwin, Australia. “We couldn’t tell you exactly how much you can take out before you start to degrade fisheries or reduce the number of turtles that Aboriginal people harvest.”

One thing’s for sure: Australia won’t get something for nothing.