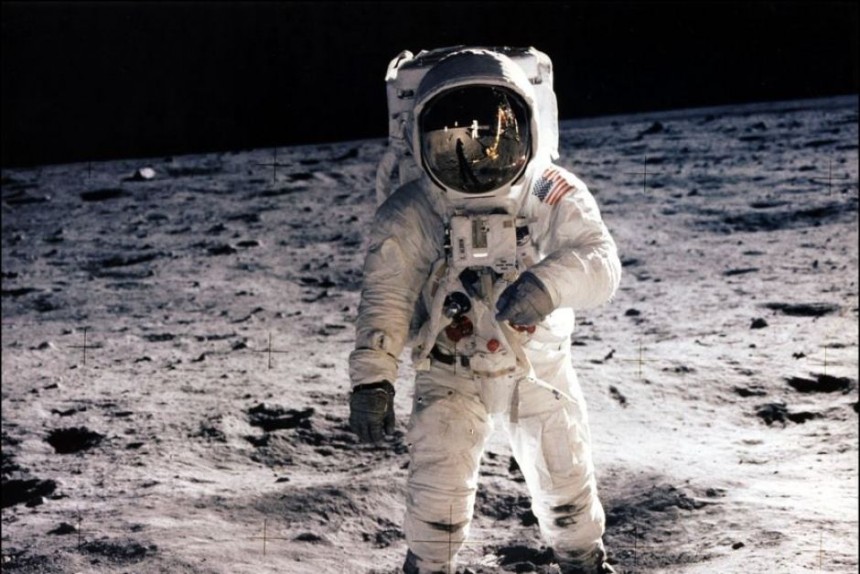 Australia will create its own space agency in an attempt to cash in on a $420 billion aeronautical industry and create thousands of new jobs.

Most developed nations have a space agency, including New Zealand, and there are concerns Australia may be not be capitalising on the growing industry.

The Federal Government will detail the long-term plans at the 68th International Astronautical Congress in Adelaide, where the Opposition will also reveal its own plan.

Acting Industry Minister Michaelia Cash said the sector was growing fast globally, and Australia needed to be a part of it.

“A national space agency will ensure we have a strategic long-term plan that supports the development and application of space technologies and grows our domestic space industry,” she said.

“The agency will be the anchor for our domestic coordination and the front door for our international engagement.”

Senator Cash’s office said the feedback from a review into the industry had overwhelmingly showed the need for a national space agency.

Astrophysicist Alan Duffy said he hoped the announcement would be a boon for the number of Australian jobs in space.

“We have longstanding ties with NASA, exploring space together and generating all of these jobs. And that’s the key point of both the Government’s and Labor’s plans, it is a jobs industry-first agency,” he told ABC News Breakfast.

“It’s designed to create satellites and new uses for the images that come from those satellites, and I don’t mean giant, bus-sized satellites of the ’60s and ’70s.

“Thanks to smart phones something the size of a toaster has the same capabilities as some of these historic launches. So we get to space cheaper and we can do more when we’re there.” 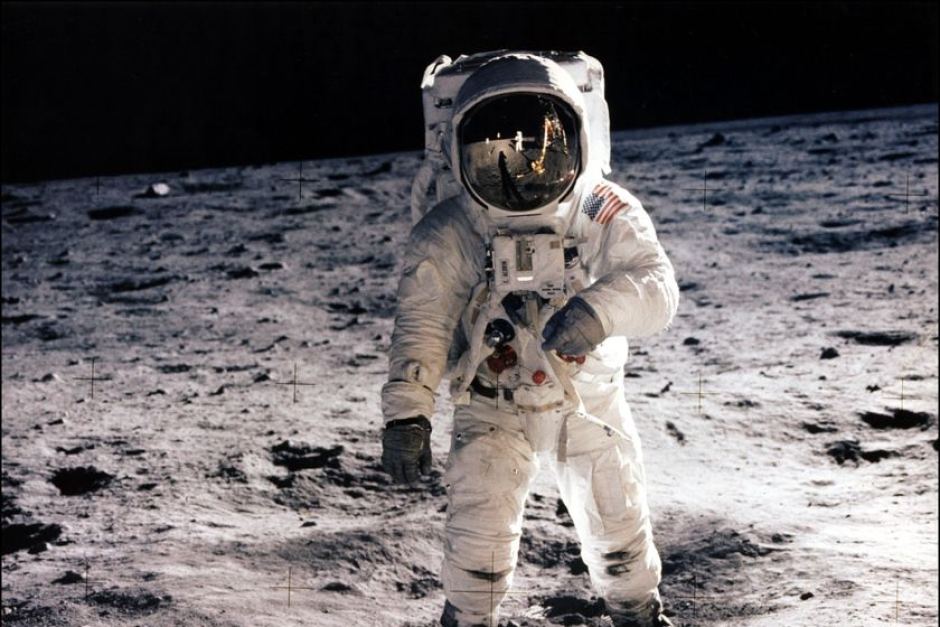 Space exploration is just about the purest expression of humanity at its glorious, brilliant best — and it makes sense for Australia to be part of it, Andrew P Street writes.

The Government has not announced where the agency will be based, but South Australian senator Simon Birmingham says the state will benefit.

“Given our unique geography, we can be confident that South Australia will be central and a key beneficiary of any growth related to space agency-type activity,” the Government frontbencher said.

“We’ve been asked to make the most sophisticated piece of manufactured equipment in the nation, the future submarines, and we should also be asked to participate in the future space industries and we’re ready and willing to do so,” he said.

“We’ve established our South Australian Space Industry Association, we’ve communicated with the Prime Minister, offering ourselves in the service of the nation.” 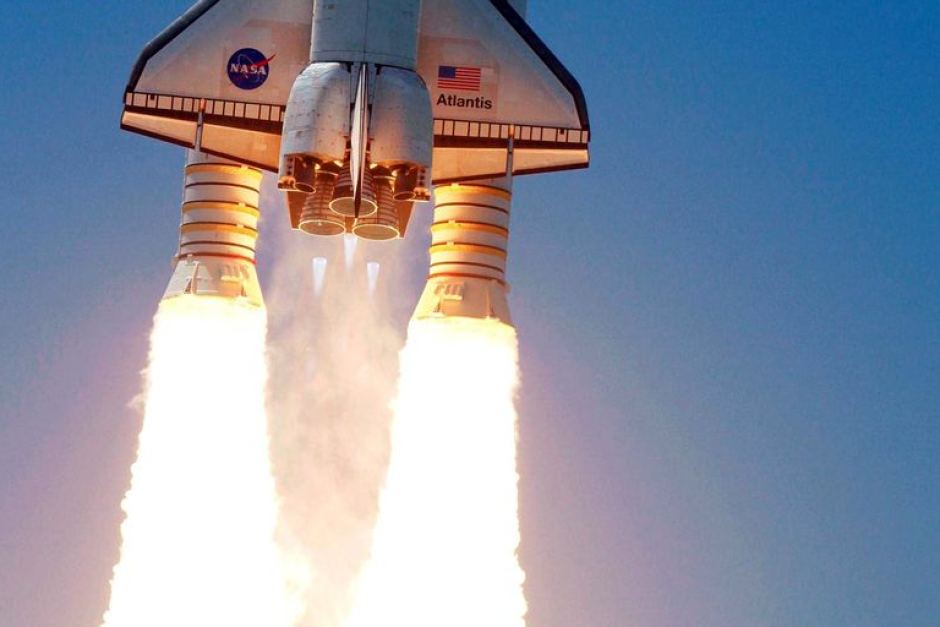 Federal Labor will today announce plans to double the size of Australia’s space industry within five years of building an Australian Space, Science and Industry Agency.

Labor’s science and research spokesman Kim Carr said the new agency would oversee the creation of thousands of new jobs in Australia.

He told the ABC the domestic industry has the skills and technology to cash in on the multi-billion dollar industry, but risks being left behind by other nations.

“We are dependent on other countries who can choose their own national interest over and above ours,” he said.

“We certainly need to be able to protect our domestic interests, we need to build our industry capability and we need to secure the jobs of the future for Australia.

Senator Carr welcomed the Government’s space announcement but said it was “belated”, pointing out that many in the science community have been saying it’s overdue.

The industry has grown by about 10 per cent each year since the late 1990s.

Australia already has significant involvement in national and international space activities, but a dedicated agency would help shape the development of a cohesive space program and provide a stronger platform for collaboration.

Will people return to the moon? 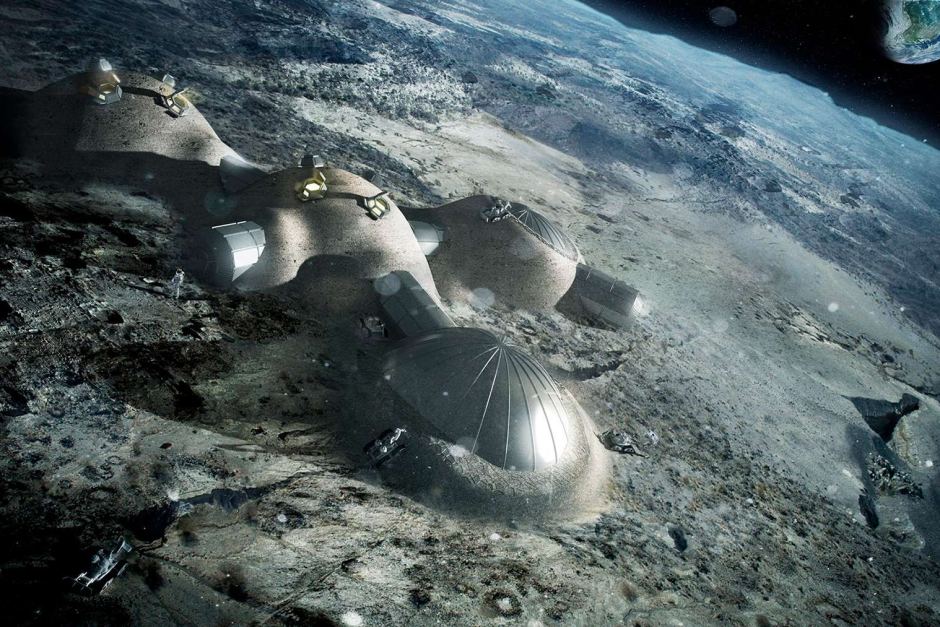 It’s inevitable that mankind will return to the Moon, but the arguments for going there have changed dramatically since the Apollo missions, experts say.