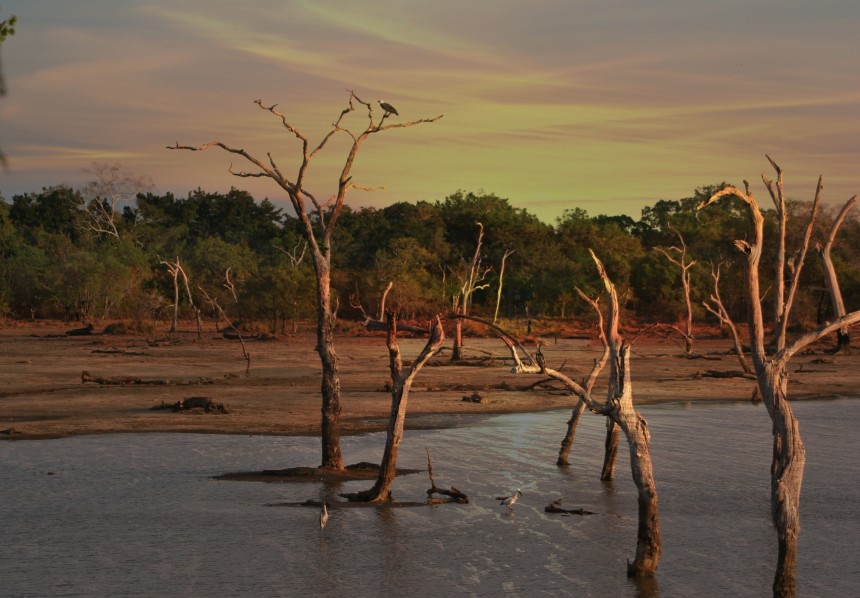 Debate over the viability of the $13 billion Murray Darling Basin Plan is likely to intensify in coming months as the region’s drought deepens, scientists and stakeholders say.

Fears that the plan – backed by the Morrison government and the basin states of NSW, Queensland, Victoria and the ACT – could collapse from “unfair” criticism prompted almost two dozen researchers to issue a letter calling for its retention on Friday.

The missive rejected “myths” about the plan, including that irrigators were extracting more than before it began in 2012, that water efficiency projects funded by the governments were yielding little or no water savings, and that there had been no environmental benefits.

Concern the plan risks collapse was “the core reason” for issuing the letter, said Rob Vertessy, a professor at the University of Melbourne’s School of Engineering and also the chair of a science advisory committee for the Murray Darling Basin Authority.

“The Basin Plan is the best chance we’ve got to solve some really serious problems,” he said. 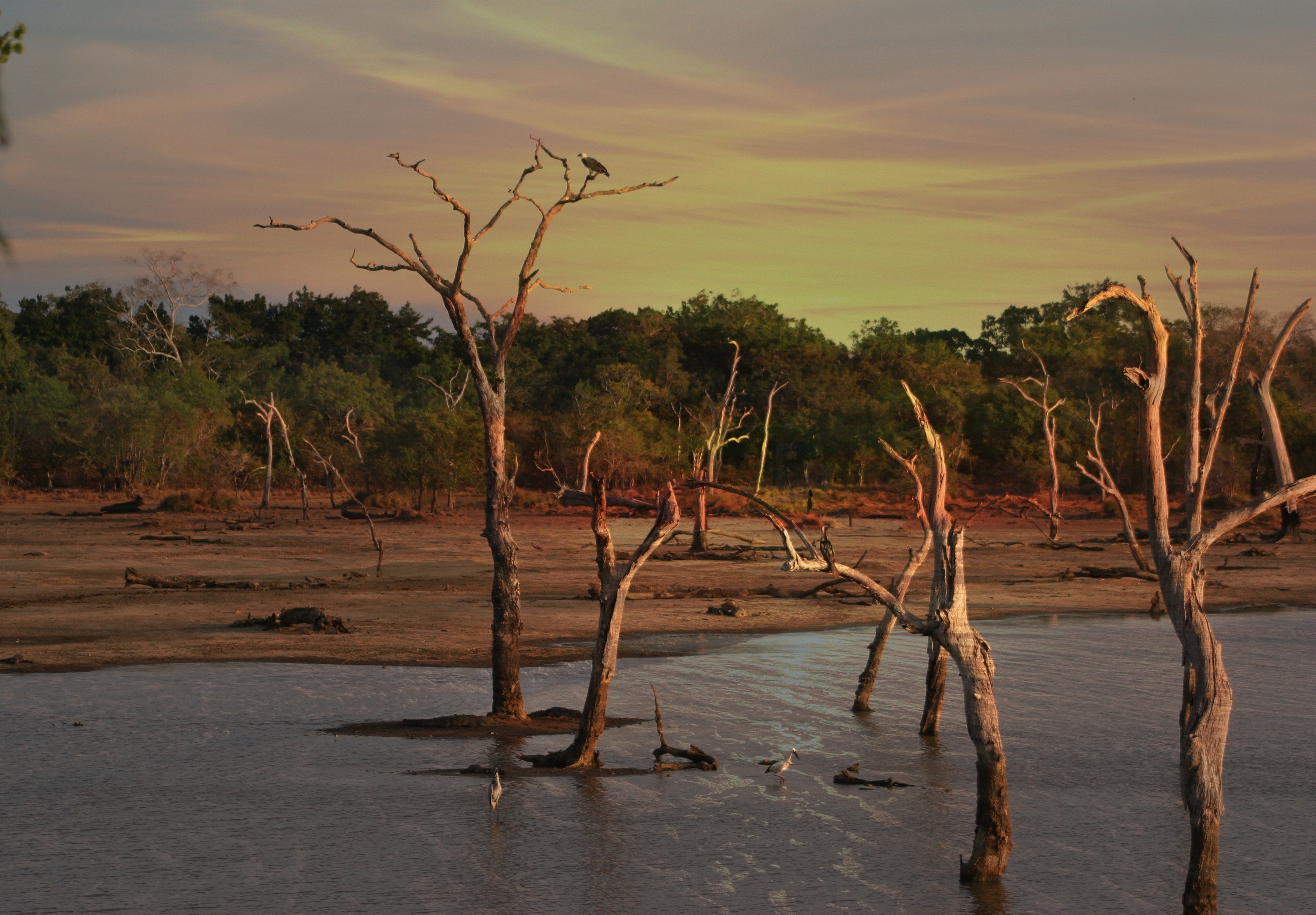 That view doesn’t sway people like Graeme McCrabb, a grape grower near Menindee in far-western NSW who helped draw the nation’s attention to a series of mass fish kills on the Darling River last summer.

Fish, such as Murray cod, are continuing to turn up dead in parts of the river, he said.

“How can it be any worse if the Plan fails?” Mr McCrabb said on Friday. ” We’re on a downward spiral at Menindee, not an upward one.”

NSW’s Deputy Premier and Nationals leader John Barilaro has also intensified his criticism of the plan, this week calling for a review of water entitlements for South Australia given communities in his state are running out of water amid record low inflows and new “worst conditions” in some valleys.

Such comments have angered some federal counterparts, with one insider calling them “a lot of bluster” and unhelpful given the prospect for a period of relative political calm. Elections in key states of NSW, Victoria and the Commonwealth aren’t due again for three or more years.

David Littleproud, the Water Minister, said the Plan enjoyed the “solid support” of the National Farmers Federation, Landcare, the National Irrigators Council, and the Murray Basin Councils, among others.

“The facts speak for themselves – the Commonwealth Environmental Water Holder has secured around 2100 gigalitres because of the Plan,” he said.

“That makes it more important than ever that the public can have confidence in the Plan,” she said.

“If the Morrison government doesn’t know where and how public monies are being spent, nor the environmental or water efficiency value achieved for these investments, then they are failing Australian farmers, communities and the environment,” said Ms Butler, adding the Morrison government must “commit to a comprehensive independent audit of the scheme”.

Others backing an audit include John Williams, an honorary professor at the Australian National University. “We need to see if [the Plan’s] on track,” he said.

One problem is that many scientists in the field – including some of those who had signed the letter – were “beholden” to the Murray-Darling Basin Authority or governments for funding and that could limit the questions they can explore.

The researchers’ letter notes many of the experts have received payments or grants from basin governments or advisory committees. Professor Stuart Bunn, for instance, has been a MDB Authority board member since May 2018.

Bronwyn Petrie, chair of the NSW Farmers’ conservation committee, said her group accepts that while the plan was a compromise,  it had “left many irrigators in NSW at the mercy of downstream users for little to no benefit”.

“The drought across the Murray-Darling Basin is the worst in recorded history,” she said. “It has exposed the lack of flexibility in the Plan to deal with droughts.”