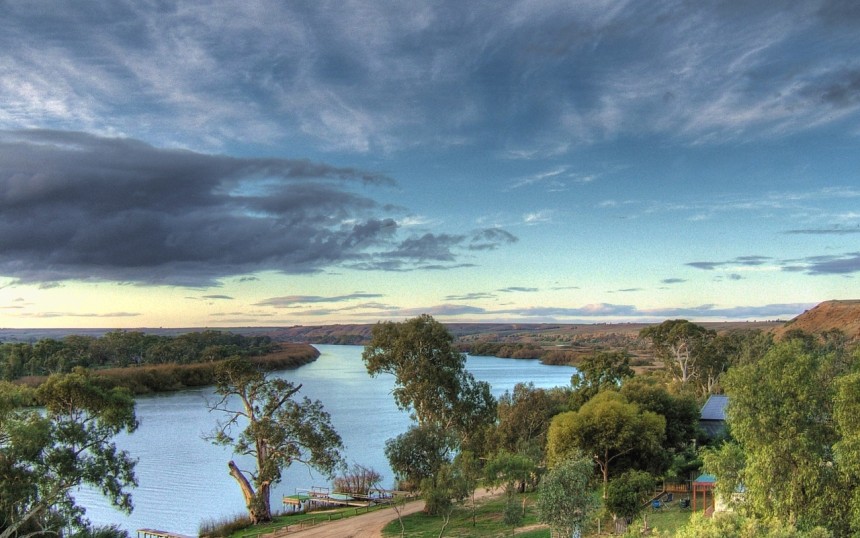 Planning for changes in future water availability due to climate change is crucial for developing equitable sharing of water resources between urban, agricultural, industrial, environmental and other uses of water. Throughout the rest of the 21st century, south-eastern Australia is expected to become hotter and drier with direct impacts on already heavily allocated water resources. Our scientific understanding of plausible and likely changes to rainfall and other atmospheric drivers of runoff and water availability comes largely from the ensemble of global climate models developed by institutions around the world. The model ensemble median points toward hotter and drier conditions, although there is a range of results and much uncertainty as to the possible changes that water resource planners should take into consideration for planning purposes. 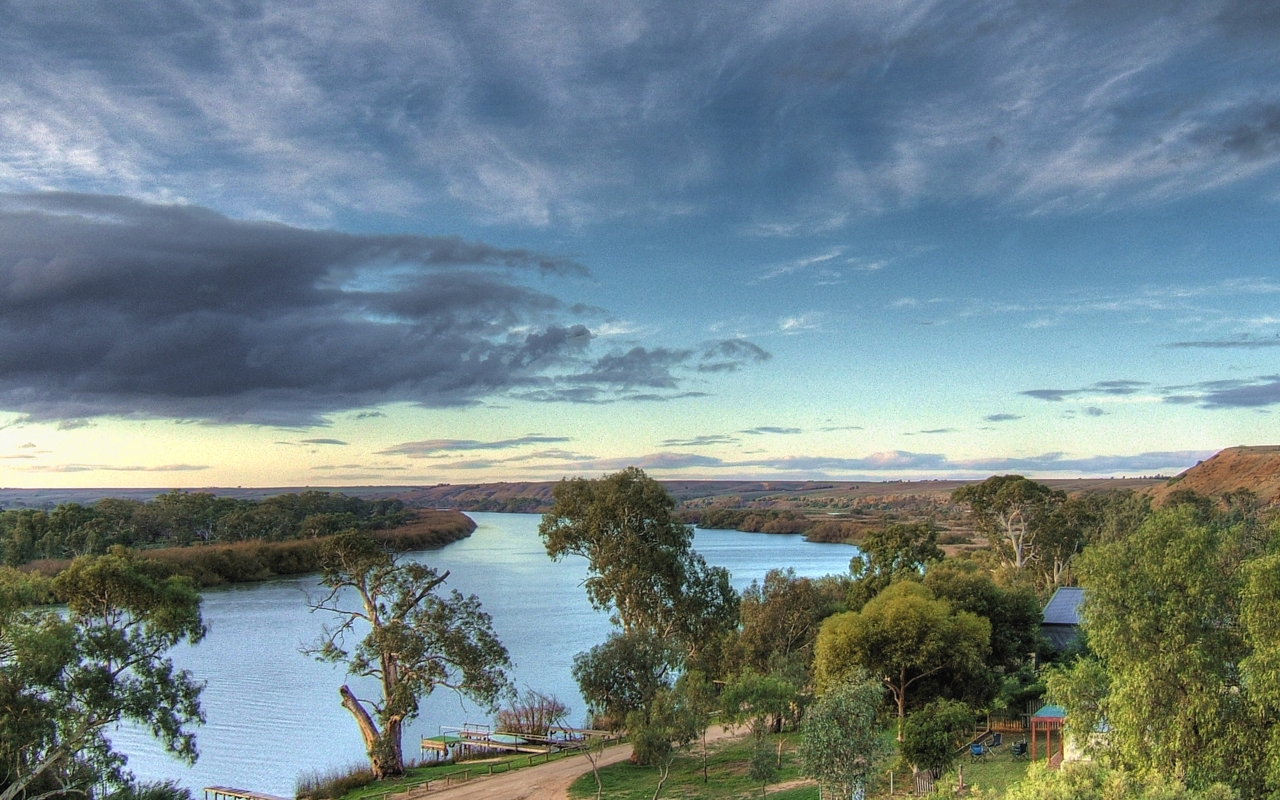 We investigated residual bias resulting from quantile–quantile mapping of rainfall in Victoria from the NSW and ACT Regional Climate Modelling (NARCliM) Project and compared simulated runoff differences using bias-corrected and empirically scaled rainfall for several key water supply catchments across Victoria. Although bias correction can remove bias in daily rainfall distributions at each 10 km×10 km grid point across Victoria, persistence of wet states is under-correlated (i.e. more random than observations), and this, combined with underestimations in multi-day totals and spatial correlation in rainfall, results in a significant bias (underestimation) of runoff using hydrological models calibrated on historical data. Thus, simulations of historical catchment runoff underestimate mean seasonal, annual runoff and high flows. We show also that bias correction modifies projected changes in rainfall and runoff attributes and argue that because bias correction corrects distributional biases in the raw downscaled rainfall, the bias corrected rainfall change signals are plausibly more realistic than the changes in raw rainfall. The biases in rainfall change signals means that future runoff increases may be underestimated and decreases overestimated.

Our results highlight the imperative for methods that can correct for temporal and spatial biases in dynamically downscaled daily rainfall if they are to be suitable for hydrological projections. Current work is exploring methods for correcting sequencing of rainfall occurrences, as well as additional sources of bias (in, for example, long dry spells and extreme rainfall events) with the ultimate goal of better hydroclimate projections for managing water resources systems in Victoria and elsewhere.