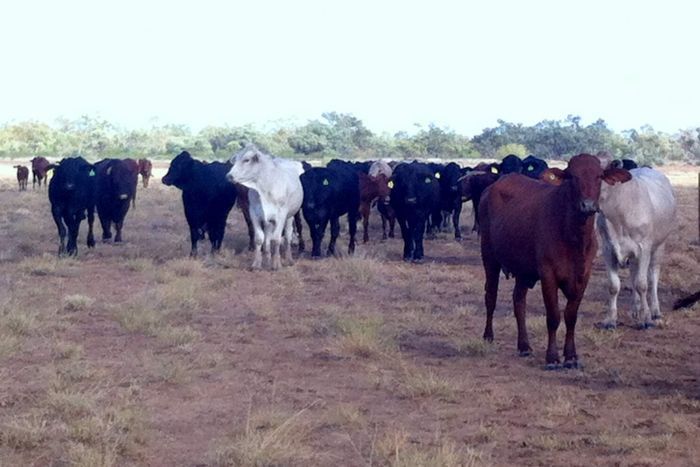 The Queensland Government’s Drought Relief Assistance Scheme (DRAS) has provided record levels of subsidy to the state’s livestock industry in the past three years.

Drought subsidies of $85 million were approved by the Department of Agriculture and Fisheries between 2013-16, highlighting the severity of the drought.

PHOTO: The drought from 2013-16 in Queensland was the worst on record for many. (Supplied: Queensland Government)

A review of drought assistance conducted by the parliamentary agriculture and environment committee found the scheme to be well administered, but it needed an overhaul to encourage farmers to improve self-reliance and resilience to climate variability.

“Infrastructure rebates provided through DRAS have helped to sustain livestock, the lifeblood of many farm businesses, during times of extreme and unforgiving hardship,” Mr Pegg said.

“The numbers of claims processed by the department have been quite extraordinary.”

Mr Pegg said in reviewing the scheme, the committee sought to identify opportunities for improving the scheme.

“Quite a few changes to the scheme were proposed. Most sought to broaden what the scheme can be used to fund,” he said.

“The committee has not supported changes to the scheme that are inconsistent with the primary focus of DRAS, which has always been, and remains, animal welfare.”

Drought assistance must be more than animal welfare, MP says

Committee member Rob Katter provided a dissenting report that argued the scheme was important, should be maintained, and should be broadened beyond drought assistance focused on animal welfare.

“If you just limit it to animal welfare, you get statements where people say, you should not encourage people to hold onto stock, or encourage businesses based on agistment,” he said.

“But politicians support it, because they know how critical it is to sustaining an industry and sustaining rural areas affected by drought.”

Mr Katter said the focus of the scheme was based heavily on the welfare of livestock and failed to consider how those schemes had assisted struggling rural communities.