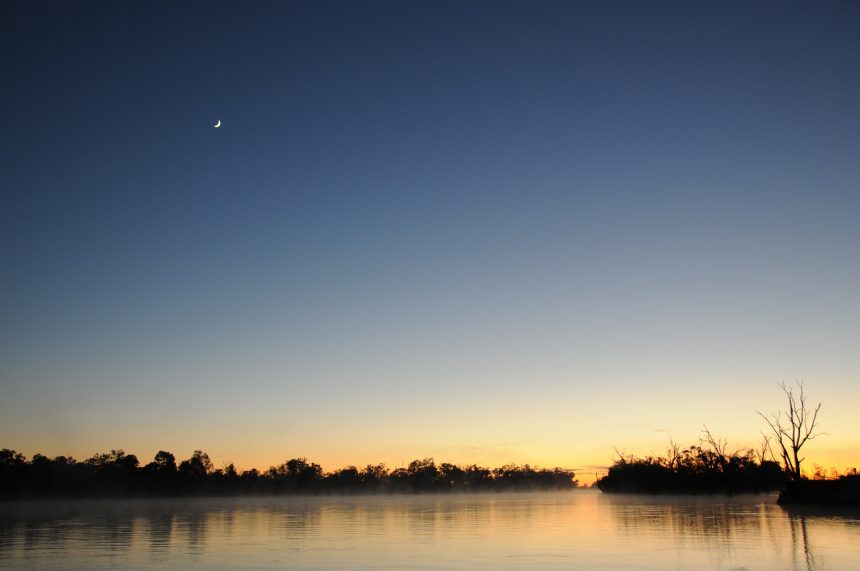 An international research team has demonstrated that climate change, rather than water and land management, plays a crucial role in river flow at a global level.

Climate change is affecting the water balance of our planet: influencing the volume of water in rivers potentially resulting in more flooding or drought. River flow is an important indicator of water resources available to humans and the environment. The amount of available water also depends on factors, such as direct interventions in the water cycle or land use change.

In the study, published in Science, an international team demonstrated that river flow changed systematically between 1971 and 2010. After analysing data from 7,250 measuring stations worldwide complex patterns were revealed – some regions such as the Mediterranean and north-eastern Brazil had become drier, while elsewhere the volume of water had increased, such as in Scandinavia.

The quest for the causes

The researchers were concerned with the cause of the changes in river flow and carried out several computer simulations, using global hydrological models.The simulation results closely matched the analysis of observed river flow, demonstrating the climatic conditions could explain the observed changes. Researchers included additional water and land management in their simulations in order to study the influence of these factors. These factors did not affect the result, suggesting that water and land management changes were not the cause of the global changes in rivers. Collating data into larger subcontinental regions for the analysis enabled researchers to identify the influence of climate change.

The impact of greenhouse gases

Researchers were able to substantiate the role of climate change using the detection and attribution method. They compared the observations with simulations from climate models that were calculated once with man-made greenhouse gases and once without. Initially the simulation matched the actual data, but in the subsequent case it did not, suggesting the observed changes are highly unlikely without climate change.

The study was the first to use direct observations to demonstrate that climate change has a globally visible influence on rivers. It was possible thanks to the great collaboration between researchers and institutions from 12 countries. The data collection from the 7,250 measuring stations worldwide was also the result of a joint effort: researchers had collated the data with Australian collaboration partners in a previous study. This data now represents the largest global data set with river flow observations available today.

Models developed by the data can provide reliable scenarios on how rivers will continue to change in future, providing an important basis for planning in the affected regions in order to secure water supply and adjust to climate change.