Climate scientists feel weight of world on their shoulders 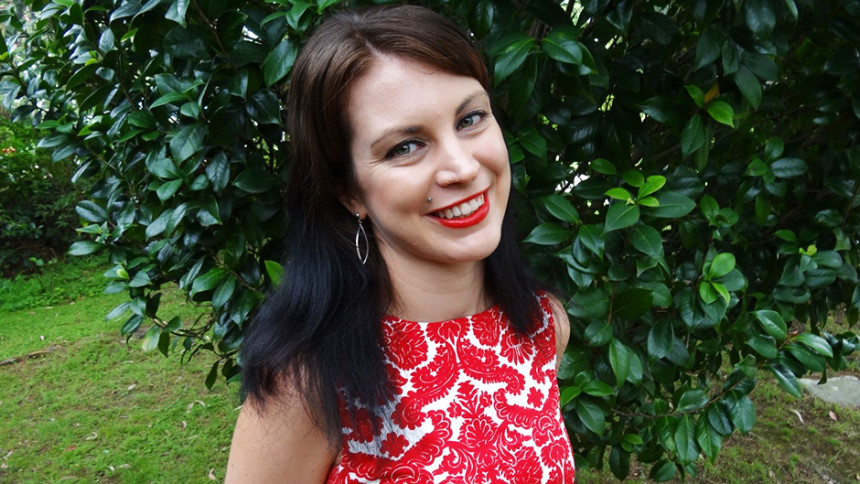 Every day, these scientists face evidence of climate change. They explain how they cope with the emotional burden of what they know.

Scientist Charlie Veron says he was one of the first people to photograph bleached coral. (Tristan Bayer)

I am someone who can actually do something about it. I am someone who is listened to and I have made a difference. And so I have to keep on doing that. It’s not as if I can say, “to hell with it”, and go and do some gardening.

Charlie Veron is a world authority on coral and a former chief scientist of the Australian Institute of Marine Science.

“It takes over your mind. I started working on corals because I fell in love with them,” he said.

He has struggled to come to grips with the emotional side of his response to the decimation of the Great Barrier Reef.

“Scientists are very factual. They’ve got to stick to facts,” he says.

“And that of course creates a heck of a conflict, because the other person I am is a very emotional person.

“It’s very hard to be factual about seeing so much destruction.”

We just want to make sure we’re absolutely 100 per cent sure on the numbers that we’ve got. We don’t just say: “Let’s just look at a few maps and here are some pretty lines in a plot.”

Sarah Perkins-Kirkpatrick worries every day about the figures she sees as a senior heatwave researcher at the University of NSW’s Climate Change Research Centre.

“I don’t do this to be depressed, I do this to get things to change, so it doesn’t get as bad as it currently looks like it will,” she said.

But Dr Perkins-Kirkpatrick also worries about the lack of regard for science in the general community.

And the confronting nature of her findings means she can be hesitant to communicate them.

“This is scary. No-one really wants to know that 2C warming means we will have an extra 20 heatwave days here in Australia,” she says.

“That’s feasible in my lifetime. This is not a good news story.”

Marine biologist Ove Hoegh-Guldberg, the director of the Global Change Institute at the University of Queensland, is a staunch advocate of the Great Barrier Reef.

But more and more, he says, he is coming across the scars of climate change: the bleaching events and massive storms that are crunching the reef’s coral.

In 1999, he concluded that the death of the Great Barrier Reef from ocean acidification was just three to four decades away.

At the time it was controversial in the scientific community, but now those findings have recently been confirmed, with models showing that by 2034 there will be two ocean heatwaves a year.

“If I speak with the purity of science, people think you’re alarmist, when in fact you are really just conveying alarming news,” he says.

“The past 20 years I spent being careful with my language not to put people off, while still trying to communicate the reality of this issue.

“I think many climate scientists have the same problem.”

Sara Arthur tries to do the right thing by the environment, but says sharing what she knows is hard. (Supplied: Sara Arthur)

The moment — when I realised we were putting too much carbon dioxide into the atmosphere, which was inevitably going to go into the oceans and dissolve the coral reefs — was demoralising.

Sara Arthur is an environmental scientist who specialises in waste management and contaminated land.

In 2001, her experiments on a fish tank of coral and goldfish revealed something she was yet to read in the scientific literature.

“I was doing a lot of scuba diving at the time,” she said.

“One day as I was adjusting the pH [in the tank] I realised what impact extra CO2 in the environment was going to have on the coral reefs of the world.

“I cried. I wasn’t told, I worked it out for myself. The horror I felt was unspeakable.”

Dr Arthur rides a bike, has solar panels, grows vegetables and tries to do the right thing. But she says sharing what she knows about climate change is hard.

“If I talk about it at a dinner party it’s a bit of a clanger. People were happy, until I spoke,” she says.

“It’s a very difficult thing to know and it’s not a nice thing to share.”