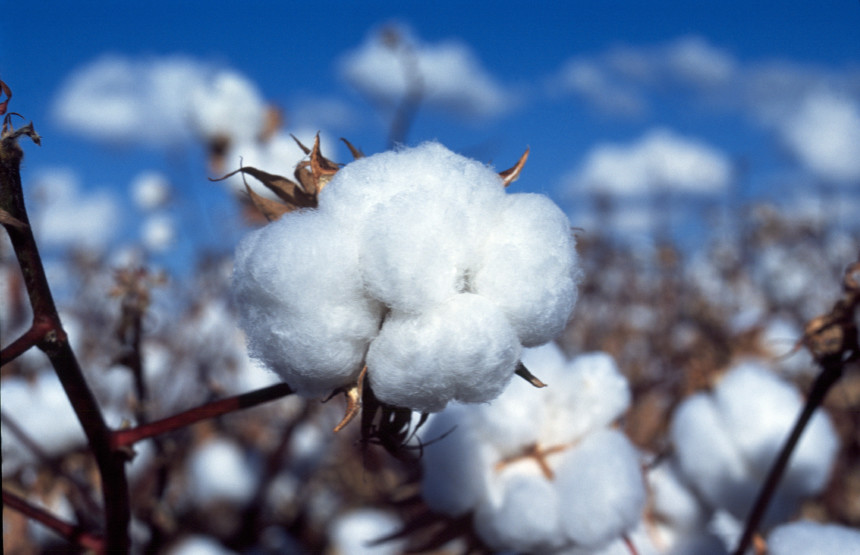 The widespread deaths of fish in the Darling River – with more predicted to come – has raised serious questions about the allocation of water between agriculture and the environment. Water-hungry crops like cotton and rice are also raising eyebrows: are they worth growing in the Murray Darling Basin?

The situation is a little more complicated than it may appear. Cotton and rice need plenty of water, but they might actually be some of the best crops to help cope with a rapidly changing climate.

More importantly however, they are both annual crops. Farmers plant, grow and harvest in the same 12 month period. This means they can look to the year ahead and decide how much to plant given water availability and seasonal rainfall predictions.

Along the Murray and Darling rivers, which are some of the most variable in the world, the flexibility to plant more or less in a given year is very valuable. In a drought year with limited water like this one, a rice or cotton farmer may even chose to plant nothing and simply sell their remaining water allocation to another farmer.

During a flood year they can move into full production and grow bumper crops. For an annual crop like this, farmers may only need three good years out of five to have a viable business.

In contrast, perennial crops like orchards or vineyards need a very secure water supply, every year without fail. The trees and vines take years to mature, so a bad drought can be devastating: if they die, a farm could be set back a decade waiting for them to regrow.

The Murray Darling Basin is an epicentre for the impact of climate change, in terms of water availability. It’s vital we have crops like rice and cotton that can produce in a good year. Then, with relatively minor consequences, not produce in a dry year when it would be better to have the remaining water going to the environment and higher value agricultural crops like citrus, stone fruit and grapes. Our rural communities need to produce a diverse range of agricultural commodities and industries to be more resilient and thrive. 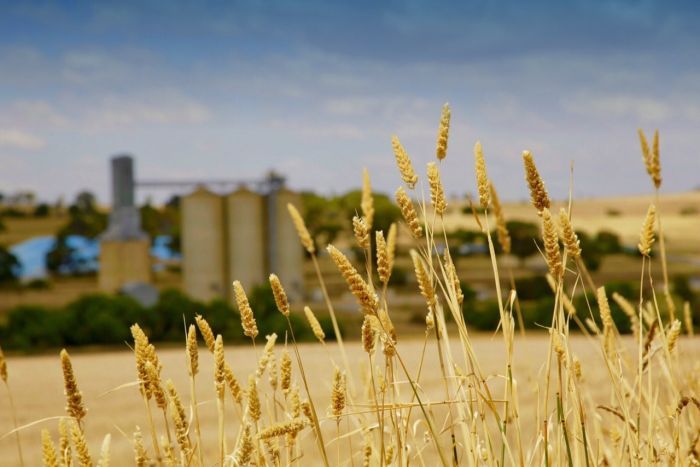 Do we have the balance right?

While I think we need the cotton and rice industries, this doesn’t mean that we’re distributing water well. The disastrous algal blooms choking the Darling River show clearly taking too much water out of the Murray Darling Basin severely damages freshwater ecosystems during droughts.

The sort of tragedy we’re seeing on the Darling River is because too little water has been allocated to the environment.

We need to reallocate water from irrigated agriculture to improve the health of the environment, support people living along the rivers, and other rural industries that depend on healthy rivers, like grazing, recreational fishing and tourism.

This is, I believe, in large part a value judgement. If we, as a society, are going to take water from the rivers, we have to decide how much of the environment to allow to die off in that process. This is how we support irrigated agriculture and associated communities. The fish deaths on the Darling River are a clear sign we have not got that balance right.

The trade in water allocations – between, for example, rice and cotton growers to a perennial crop producer – is a key drought adaptation measure in the Murray Darling Basin. It will only become more important with climate change, which is predicted to make droughts more frequent and intense.

In a drought year, we need a grape grower who’s short of water to be able to quickly buy extra water from a farmer who might produce a lower-value crop. This keeps the vineyard alive, able to keep employing the people picking the grapes, and keeping their wine production facility going.

This is critical for rural communities in drought for maintaining employment and small businesses who supply services from nearby towns. Therefore, we need a modest share of annual crop growers like rice and cotton growers in the system to keep our broader communities healthy.

While some irrigators appear to have broken the rules and taken water they were not entitled to, this is also a crisis of management. Our state governments, in particular, have failed to adequately fulfil their duties to the environment and the Australian public as stewards of our rivers.