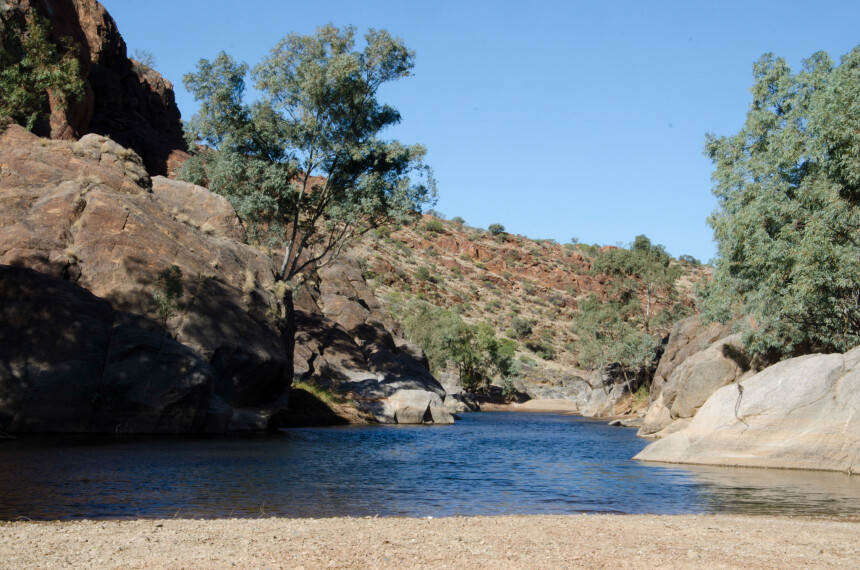 Water banking – known more technically as managed aquifer recharging (MAR) – is when water is stored underground for later uses, such as irrigation and town water supply.

The study, published in the journal Water, found that across the entire Murray-Darling Basin, there were storage opportunities of between two and four cubic kilometres in underground aquifers close to rivers – the equivalent of between four and eight Sydney Harbours of water. 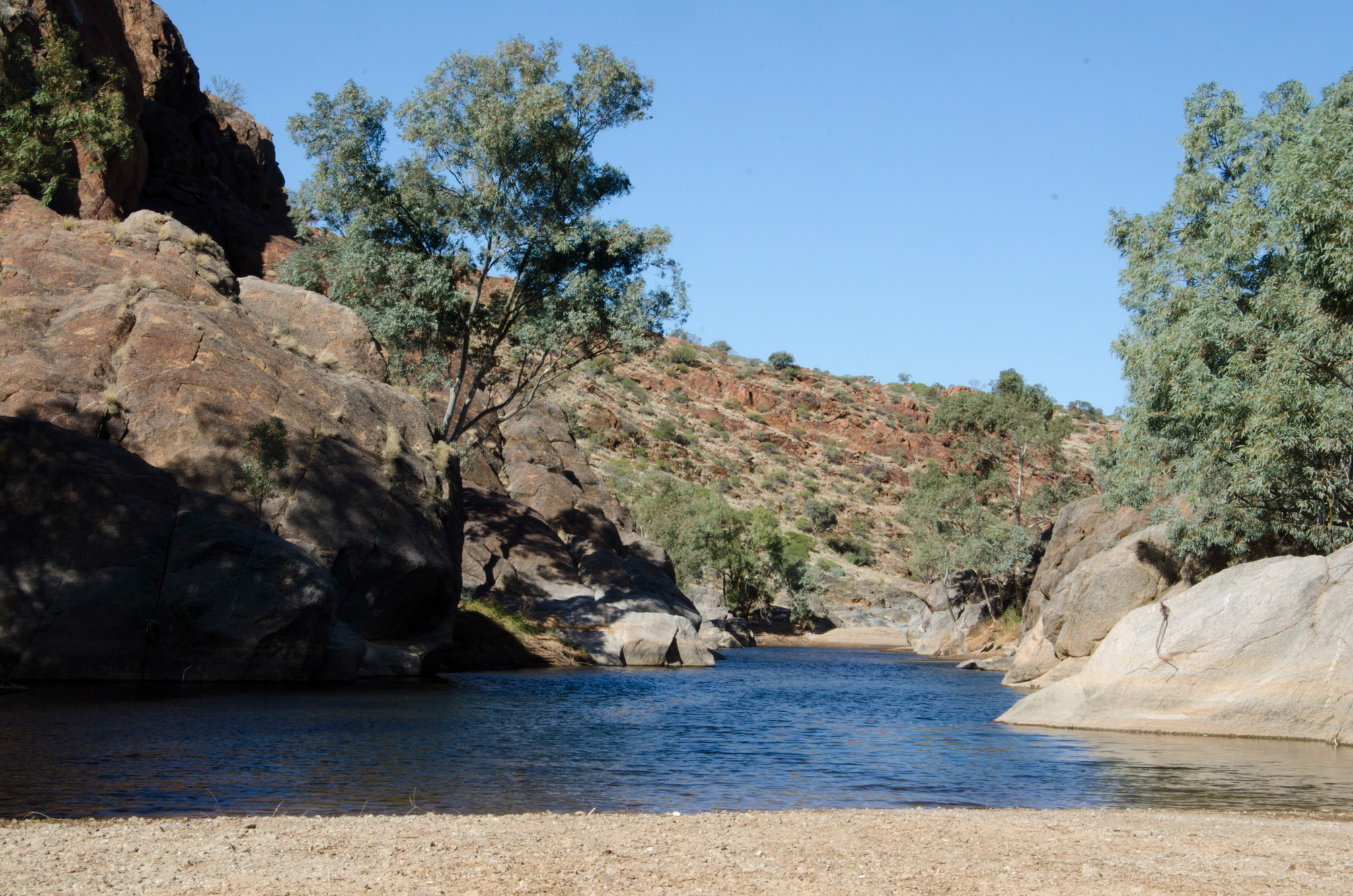 Study co-author Dr Declan Page said the recent announcement of a La Nina weather pattern – indicating a higher likelihood of rainfall – was a timely reminder to regional communities that they had opportunities to secure water supplies before the next drought.

“Recharging aquifers at times of higher rainfall, storing the water, and discharging them during droughts is a cost-effective way to manage regional water security.

“Water banking allows communities and their industries to potentially limit the economic impacts of a drought, operating at far less restrictive levels, for far longer.”

Australia’s most recent widespread drought in 2018-20 resulted in some towns reaching “Day Zero” events where water supplies were exhausted, requiring water cartage for community and business use.

Many towns faced severe water restrictions to preserve what little water they had until it rained, and for some towns, the drought still has not truly broken.

Water banking can be a very economical option in regions that have existing groundwater users and were likely to have some drawdown of groundwater levels, in alluvial or sandy aquifers with low salinity.

Other water banking options do exist, such as using treated wastewater or in confined aquifers, but tends to be more costly.

The study investigated the economic case for water banking in the Dubbo region, and proposed a solution where water was purchased from the water market at lower rates when it was plentiful.

The water is then stored underground where it does not evaporate until needed such as in a drought when water prices increase.

“This method of buying low and selling high is a way to fund the sustainable long-term operations of water banking schemes to enhance water security,” Dr Page said.

Each have the potential for more than 200 gigalitres of regional underground storage.

“However, in areas where the topography, climate or environmental impacts don’t make dams suitable, or towns are too far away from the ocean for desalination, water banking can be a cost-effective opportunity for regional Australian towns to improve their water security against times of drought.”

Water banking is not entirely new to Australia, though its use has been limited.

The next step to progress these opportunities is to work with interested local communities and industry to develop specific use cases and operational demonstration sites.

The study was part of CSIRO’s work to develop a mission to improve Australia’s drought resilience and protect regional communities, industries and the environment from droughts.

Originally published by the CSIRO, 27 October 2020.