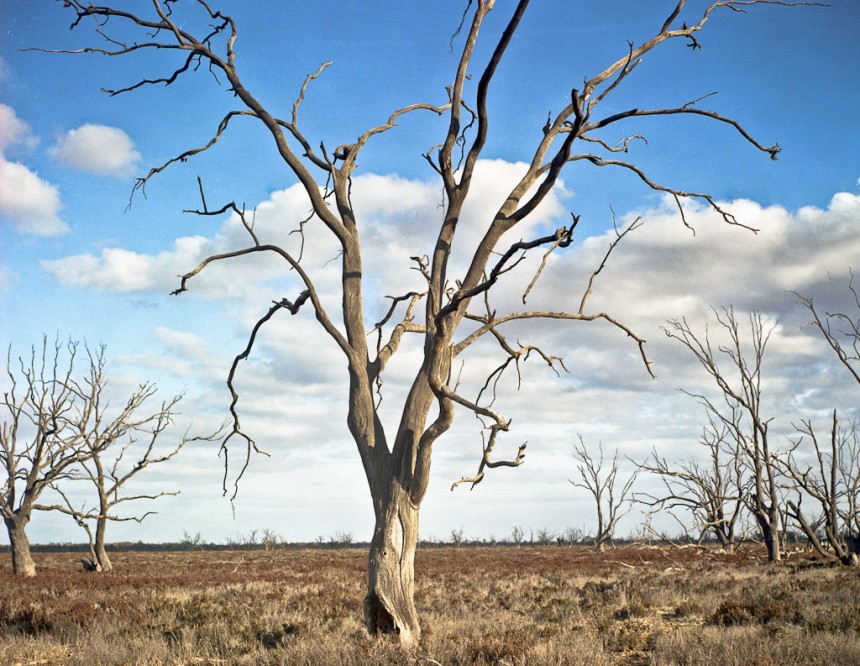 Mr Papps was responding to Barnaby Joyce, the former Nationals leader and special drought envoy under the Morrison government, who said such diversions were needed to address a “national emergency” as the big dry spreads.

“We have billions of dollars worth of water in the Commonwealth Water Holder’s accounts,” Mr Joyce told ABC’s Radio National on Tuesday. “If we diverted a section of it, we could start growing the fodder [such as lucerne] that is required to keep the stock alive.”

Mr Joyce’s comments were rounded on by federal Labor and the Greens, and by former water officials.

Mr Papps said the Commonwealth Water Holder had $3 billion to $4 billion worth of water “paid for by the taxpayer”. The Water Act – introduced by then environment minister Malcolm Turnbull in 2007 – was deliberately designed to ensure politicians “were not in charge of environmental water”.

Taking away such water “would be signing the death certificate for some of Australia’s truly iconic landscapes”, Mr Papps said. These included the Macquarie Marshes, Narran Lakes and the Coorong – all of which were already struggling.

Fairfax Media sought comment from his successor as Commonwealth Water Holder, Jody Swirepik, Mr Joyce and the new federal Environment Minister Melissa Price, who was sworn in on Tuesday.

“Barnaby Joyce’s assumption that the water will be used to grow lucerne only works if the lucerne was planted back in April, otherwise it won’t be there,” he said. “The most likely outcome will be that water at a high price will be purchased by those growing high-value crops like cotton or almonds.”

Mr Joyce was also critical of the Berejiklian government’s decision this month to put on the market 15,000 megalitres of water previously reserved for the environment.

While welcomed, “you need a lot more than that”, Mr Joyce said, noting that the amount was only about half the size of Lake Burley Griffen in Canberra, and only a fraction of Sydney Harbour’s 435,000 megalitres.

Mr Papps said there may be legal issues with the NSW decision and whether it was in breach of that state’s water management act. “I expect she’ll be back for more [diversions],” he said.

Maryanne Slattery, a former environmental official within the Murray-Darling Basin Authority and now with The Australia Institute, said “calls for environmental water to be used for irrigation in a drought is as predictable as Australia having a drought itself”.

“It would be especially outrageous if environmental water went to the cotton farms,” she said.

“If it’s a national emergency, bring forward existing allocations from water that’s available at Dartmouth and Hume dam, which currently have 5000 gigalitres between them,” Ms Slattery said, adding that under the $13 billion Basin Plan, states were required to have policies to manage through extreme events, such as droughts.

Emma Carmody, from the NSW Environmental Defenders Office, said irrigators held 3798 gigalitres of water in public storages in the southern basin alone. Against that, Commonwealth Environmental Water Holder held only 643 gigalitres – or about one-sixth.

“The idea that there is no water for irrigation is not true,” she said.

“Drought is a testing time for the environment – just as it is for farmers and regional
communities,” he said.

“It is early in the irrigation season. The hot days of summer that will really test us are
still a few months away. No one can afford to cast the plan aside now.”

A spokesman for the NSW Office of Environment & Heritage said any further sales of the state’s environmental water “will depend on rainfall. We will continue to monitor conditions.”

The 15 gigalitres were sold and were not a loan, he said, adding that “the release of environmental water is consistent with the Murray Darling Basin Plan and relevant State and Commonwealth legislation”.