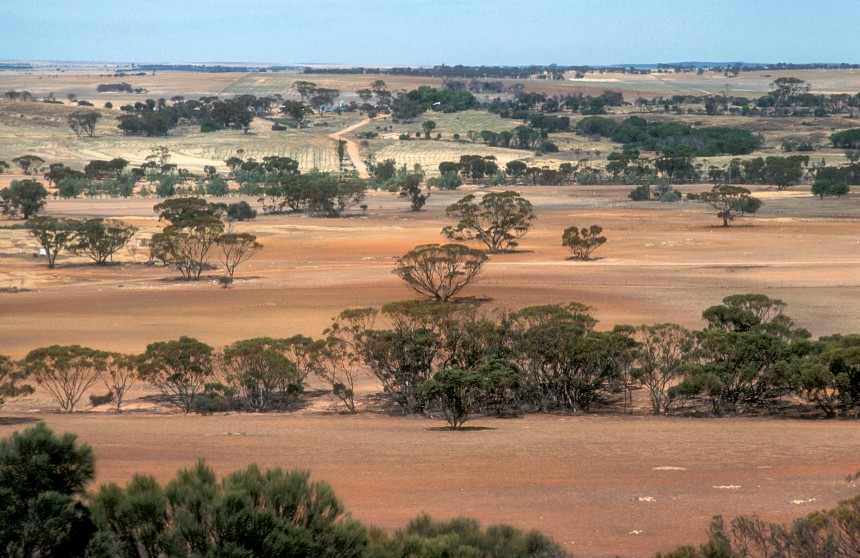 Water is essential for life. It shapes where and how we live, determines the availability of food and other services that underpin human well-being and is crucial for healthy natural ecosystems. Yet in Australia and globally the water cycle has been significantly influenced by climate change, leading to more extreme droughts and floods. Our latest report, “Deluge & Drought: Water Security in a Changing Climate”, has found the severe drought gripping much of Australia has been exacerbated by climate change.

Australia’s water security has already been significantly influenced by climate change. Rainfall patterns are shifting and the severity of floods and droughts has increased.

The severe drought being experienced across Queensland, NSW and northern Victoria is being influenced by climate change.

On-going failure to reduce greenhouse gas emissions from coal, oil and gas, globally and here in Australia, has already negatively affected Australia’s water security and will increasingly affect it into the future.

Significant impacts on and risks to our water security are already evident, and these risks will continue to escalate unless deep and rapid reductions in global greenhouse gas pollution can be achieved.

Water supplies: Less water is likely to flow into dams in southern Australia as a result of human-driven climate change.

Energy: Coal, gas and hydro power stations require significant amounts of water and can be negatively affected by drought.

Bushfires: Severe drought leads to higher bushfire risk as shown by the current bushfire season across the southeast of Australia. Changes in land cover due to fire can adversely affect catchment water supplies.

Flooding: The economic consequences of floods and droughts are significant; the extensive Queensland floods of 2010-2011, for example, cost to the state more than $6 billion (directly).

Plants, animals and ecosystems: Declining rainfall in southwest Western Australia has affected freshwater fish species. The Murray-Darling Basin has been under considerable pressure, further reductions in rainfall and runoff will make it even harder to rehabilitate degraded aquatic ecosystems, affecting bird and fish life. In 2016 warmer and drier conditions in Tasmania triggered bushfires that severely damaged over 70,000 hectares of western Tasmania’s World Heritage-listed forests and alpine areas.

Increasing global water insecurity is becoming a ‘threat multiplier’, with significant implications for Australia and other regions.

Australia’s water security is dependent on action on climate change, particularly on the rapid phase-out of fossil fuels.