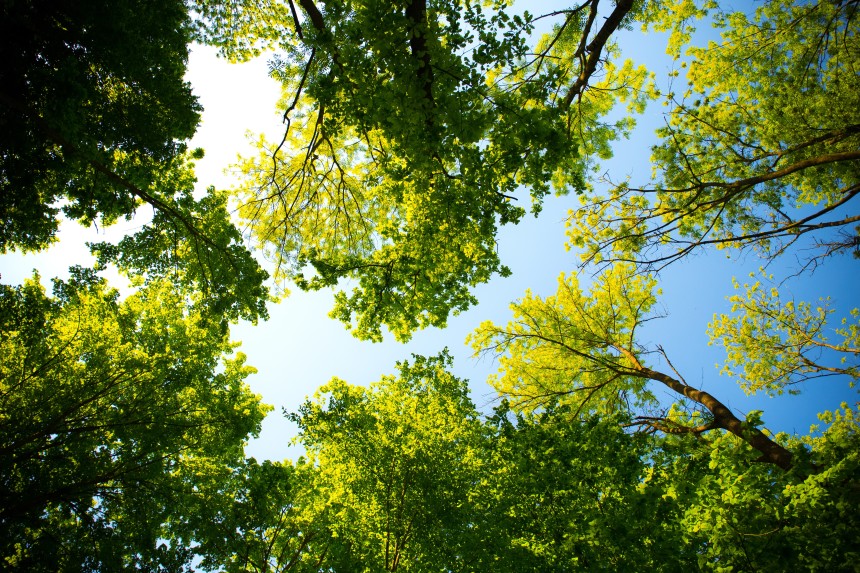 As heat extremes become more commonplace, understanding the physiological response of the vegetation to temperature becomes more important. Recent experimental evidence – including collaborative work done between Western Sydney University, CLEX and other institutes – has shown that trees may keep transpiring during heat extremes even though they stop photosynthesising, akin to humans sweating. However, to date, research showing this novel response has been limited to potted experimentation, or whole-tree experiments but on single species in semi-controlled conditions.

In this study we used data from across the global FLUXNET database to examine the evidence for this novel physiological response in field conditions, at the ecosystem scale (~km2). We focused on two types of heat extremes: (1) the 3 days leading up to a temperature extreme, defined as including a daily maximum temperature >37∘C (similar to the widely used TXx metric, but with the threshold defined as hot enough to stress plants), and (2) heatwaves, defined as 3 or more consecutive days above 35∘C. 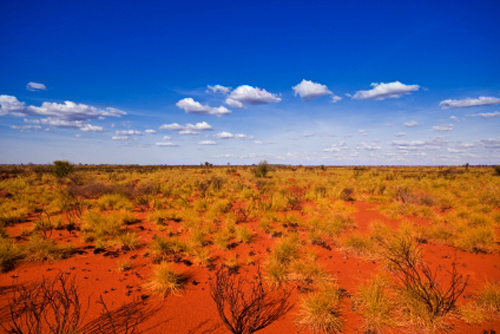 When focusing on (1), we found evidence of reduced photosynthesis and sustained or increased transpiration at seven Australian evergreen wooded flux sites. However, with increasing temperature, vapour pressure deficit also increases and the associated increased atmospheric demand for water could also drives an increase in the transpiration rate. When we focussed on (2) we were unable to conclusively disentangle the decoupling between photosynthesis and transpiration from the effect of increasing the vapour pressure deficit.

Now the challenge is to understand why this novel ‘leaf cooling’ response during heat extremes – that has been observed experimentally – is harder to decipher at the ecosystem scale. Current land surface models used in climate models do not have a mechanism to allow plants to maintain transpiration whilst not taking up carbon. Not accounting for this behaviour in models may mean that we underestimate both the resilience of Australian vegetation to future climate extremes, as well as any vegetation-atmosphere feedbacks.