Drought not an automatic result of climate change 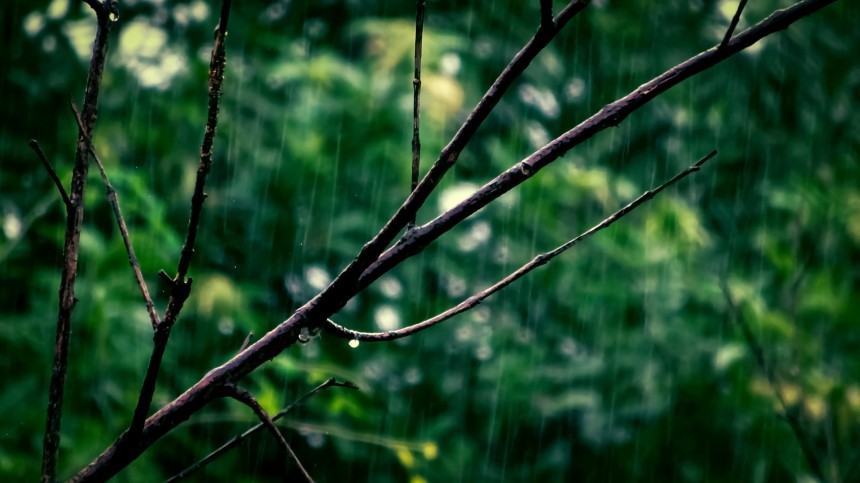 New research in Nature Climate Change suggests droughts may not increase as a result of climate change. This finding resulted from researchers investigating an apparent climate model contradiction that saw climate change projections of the 21st Century produce increased droughts along with more run-off and a greening of the landscape. A link between the increased water-use efficiency for photosynthesis explained the contradiction and introduced a more nuanced picture of future droughts.

Among the general public there is a long held perception that increased aridity and drought will result from the ongoing warming caused by increasing greenhouse gases in the atmosphere. That perception invokes images of drought-stressed vegetation and less water in rivers.

New research released today in Nature Climate Change reveals a key relationship between vegetation and CO2 that changes this perception. We tend to think of browning vegetation and less water in rivers as occurring together. However, increasing CO2 is altering that relationship.

The relationship was uncovered when researchers from the Australian National University node of the ARC Centre of Excellence for Climate Extremes (CLEX), along with colleagues from CSIRO and Tsinghua University investigated a key contradiction in global climate models.

Climate models show substantial drying over the 21st Century but also increased greening and slightly more run-off. This greening of the land is also supported by observations – particularly in arid regions where there is little runoff.

It turns out that how vegetation responds to increases in carbon dioxide in a warming climate is crucial to resolving this contradiction.

“We often think of our climate as being influenced by grand global processes in the atmosphere, oceans and land masses, but we are increasingly finding that vegetation plays a crucial role as well,” said CLEX Chief Investigator Prof Michael Roderick.

“When we dig down to what are essentially microscopic vegetation processes that respond to climate change, we find climate models respond to these processes and produce a far more nuanced picture of our future – it’s not drought everywhere.”

With increased CO2 in the atmosphere, plants use water more efficiently during photosynthesis. This can eventually lead to increases in vegetation cover that we observe by the overall greening of the land surface. This greening can happen even with declining rainfall and less water in rivers.

It was the relationship between increasing CO2 and the increasingly efficient use of water for photosynthesis that was crucial in allowing researchers to solve the inherent contradiction of increasing droughts over a greener land surface.

“It turns out that most previous drought projections have ignored this all important effect of CO2,” said Prof Roderick.

The researchers were able to include the effect of CO2 on water-use efficiency and then run projections on how the land surface may change as our climate warms. With the new calculations, the picture of widespread future drought changed.

“The result is that the climate impact models now project a warmer future with more vegetation. In that future, there is a slight increase in global runoff with around half the land getting more runoff and the other half becoming drier,” Prof Roderick said.

“Projections for runoff in individual river basins, like the Murray-Darling Basin remain highly uncertain but models almost universally predict a greening of the natural vegetation.”