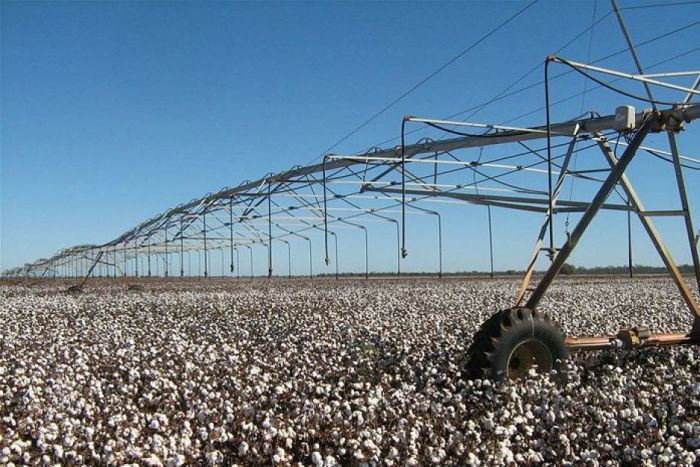 Increased focus on dynamic modelling in our agricultural decision support tools, rather than the traditional statistical analysis will continue to improve Australia’s long-term forecasting systems.

The bad news, however, is that the maddening difficulty in getting accurate seasonal forecasting in autumn when growers are making their planting decisions remains some way off.

“We’re getting there, we’re at a stage where we have some idea about what is happening in April, but the climate drivers become a lot clearer through the winter, meaning we have a really good handle on what is going to happen from the end of June onwards,” Dr Brown said.

“The problem with that, obviously, is that growers want to know what is likely to unfold when they are making their decisions regarding spending at the start of the cropping season.”

Dr Brown said at present autumn modelling was a useful, but not infallible guide.

Dynamic modelling has improved in relation to previous statistical methods to an extent where it is now more accurate in some places Dr Brown said.

She said statistics-based models can be limited by data constraints and long-term change to the climate making the data less relevant. “We are now experiencing years with temperatures higher than ever recorded before so we can’t necessarily look to the past to represent how our future may unfold,” she said.

“Adding dynamic climate model based forecasts to our basket of tools means we can be even better informed about the future and so better prepared.”

Dr Brown said the current POAMA-2 system, a dynamic model used by the Bureau of Meteorology (BOM) was working well from as early as June.

She said the upgrade to the BOM’s new system, ACCESS-S, which it will roll out soon, would further improve its use to farmers, primarily due to a better resolution.

The POAMA-2 system had low resolution, with grids of 250km, whereas the new ACCESS-S will run on 60km grids.

However, she said there was still further work to do to ensure biases were eliminated from modelling.

For instance, she said modelling systems had worked poorly in central western NSW.

“There is a bias towards below average yields in the forecasts, it is this sort of thing we need to refine further to get the models better.”

Dr Brown said tools popular in determining seasonal forecasts in the past, such as El Niño / Southern Oscillation (ENSO) data had a role and could be useful in strong El Niño or La Niña events, but said more work was needed on years with weaker ENSO signals.

“In the areas where ENSO is a big factor if there is a strong signal then you probably have a good lead, but there are a lot of other climate drivers that are a factor in how the season plays out.

“We also have to remember that in some parts of Australia, things like the Indian Ocean Dipole (IOD) are just as big an influence so you certainly don’t want to put too much emphasis on ENSO alone.”