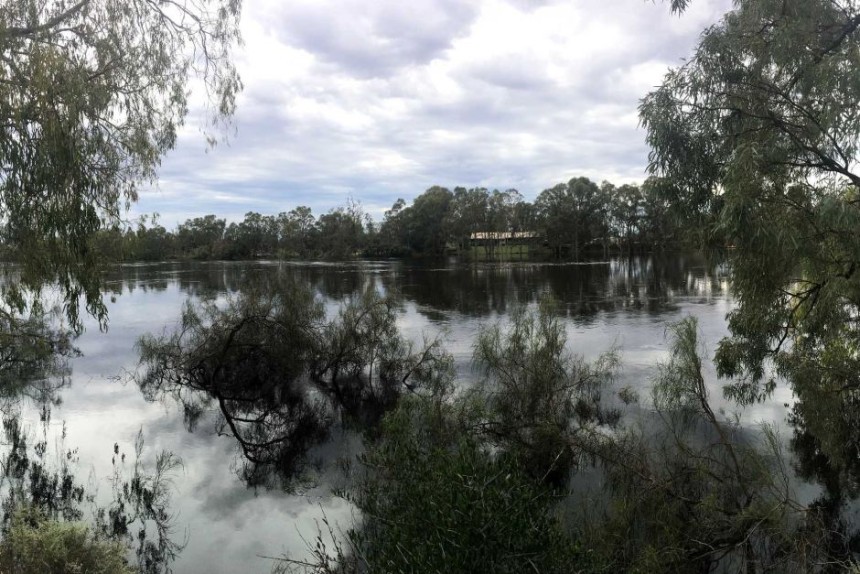 National water agencies will receive secure funding into the future, as part of the Federal Government’s mid-year budget update.

Operational funding for the Murray-Darling Basin Authority, Commonwealth Environmental Water Office, and water programs within the Bureau of Meteorology and Department of Agriculture, was due to run out at the end of this financial year, when the decade-long National Water Plan funding provisions ended.

The Mid-Year Economic and Fiscal Outlook (MYEFO) will confirm that those operational costs, in addition to funding for programs that is already secure out to 2024, will continue indefinitely.

Agriculture and Water Minister Barnaby Joyce said the decision would give greater certainty.

“The Coalition remains committed to delivering the Basin Plan, ensuring healthy and sustainable rivers while safeguarding the economic and social wellbeing of Basin communities [and] today’s ongoing funding announcement puts that commitment in writing,” he said in a statement.