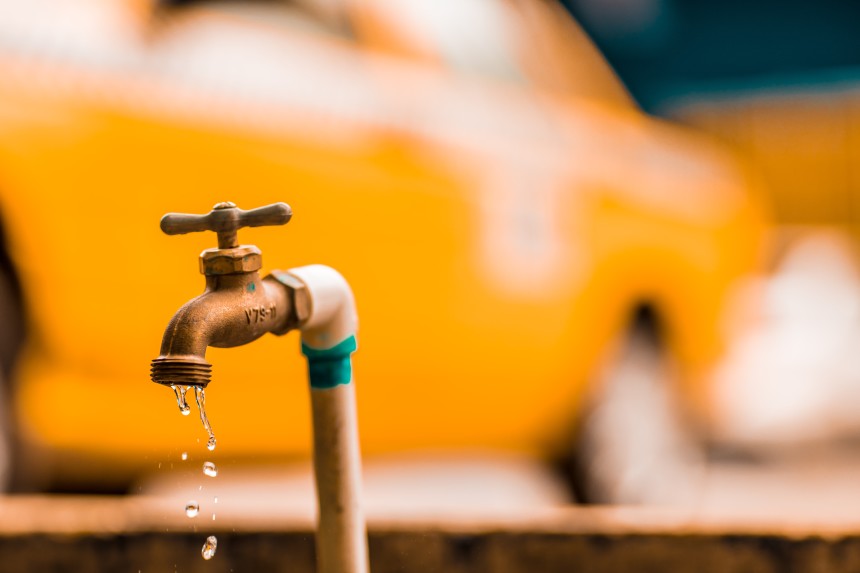 Water Resources Minister David Littleproud has lashed federal MPs backing a 1930s plan to divert floodwaters inland from Australia’s coast, suggesting they are clutching to a “discredited” relic and setting back the water infrastructure cause.

Mr Littleproud made the criticism as he announced plans for a “tough cop on the beat” to ensure the proper delivery of a $13 billion taxpayer-funded plan to restore the troubled Murray-Darling Basin.

Severe drought conditions across most of Australia have prompted a number of MPs to call for the resurrection of the Bradfield scheme, proposed by Sydney Harbour Bridge engineer Dr John J.C. Bradfield in 1938.

Dr Bradfield wanted to harness the healthy water flows of North Queensland’s tropical rivers and send them inland via pumps and pipes to Australia’s arid centre.

Since the plan’s inception, experts have panned it as prohibitively expensive and based on dubious science.

Mr Littleproud on Thursday said the scheme was outdated and discredited.

“Those that want to solely [support] the Bradfield scheme actually do no benefit to the cause of water infrastructure,” he said.

He said while new technology might mean elements of the original plan could be revived, “we shouldn’t be holding onto something that is some years old and was discredited many years later”.

Dr Bradfield’s vision involved a series of dams, pipes and pumps to divert floodwaters through inland Queensland, NSW and South Australia and into water storages including Lake Eyre.

Detractors say the benefits of the scheme are overstated and not backed by science, and that its financial and environmental costs would be too high.

In response to Mr Littleproud’s comments, Mr Joyce told The Sydney Morning Herald and The Age that Australia must have “a vision to play a greater part in [the] global food task”.

“For a global population reaching towards 8 billion, this task must be backed by the necessary infrastructure or it remains bogged as rhetoric,” he said.

In an opinion piece published in The Land in February, Mr Joyce said “every time someone brings this [scheme] up they get ridiculed by a parade of cynics worshipping the god of inertia”.

Mr Littleproud also announced on Thursday his plan for an inspector-general to assure the public that the Murray-Darling Basin Plan was being properly delivered. He will propose the measure at a meeting of basin state ministers on Sunday.

Confronting images of massive fish kills in western NSW last summer stoked fears that the plan is failing the environment and the vital river system is being mismanaged.

He said the “new tough cop on the beat” would ensure the laws governing water use were followed and hold to account the Murray Darling Basin Authority, the Commonwealth and the states.

The inspector-general would have the power to investigate suspected water theft, collect evidence and supply it to the authorities.

Greens water spokeswoman Sarah Hanson-Young said the inspector-general must be independent, transparent and well-resourced, and have the power to investigate both past and future allegations of wrongdoing.