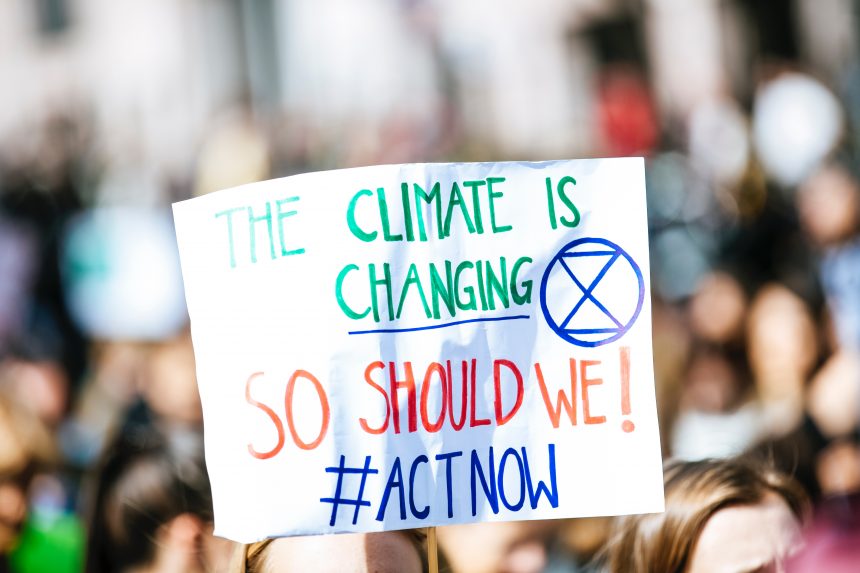 When Malcolm Turnbull deposed Tony Abbott as Coalition Prime Minister in 2015, there were high hopes for climate policy in Australia. But Fighting the Future: the politics of climate policy in Australia (2015-2020), commissioned and published in WIREs Climate Change, finds that the handbrake of conservative politics continues to dash these hopes entirely. This paper presents an overview of climate politics and policy under the Turnbull and Morrison governments following the dismantling of carbon pricing by Abbott in 2014. It draws attentionto the ability of conservatives within the Coalition, in both the Liberal and National parties, to thwart effective climate policy action.

Wires Climate Change requested a review of the national politics of climate policy under the Turnbull and Morrison governments. During the terms of these governments, assessments have routinely been that Australia’s climate policy commitments in the short and long term are inadequate (i.e. CAT 2020; UNEP 2015; 2019). Australia has been advised for example to steepen its 2030 emissions reduction target from 26-28% on 2005 levels, to 45-65%. If it then legitimately reduced emissions on a sector-by-sector basis, it may stand some chance of meeting its Paris Agreement commitments.

Prime Minister Malcolm Turnbull’s modest climate policy efforts, to introduce a national energy guarantee, ultimately saw him deposed by conservative colleagues in 2018. He had been constrained, by Abbott in particular, not to alter the Coalition’s keystone Direct Action climate policy (Kenny & Wen 2015). This policy is widely regarded as ineffectual in reducing emissions, although it could be enhanced and retained to complement a new suite of more effective measures. Turnbull tolerated his conservative colleagues policy intransigence, their support for coal, and their attacks on renewable energy, with his leadership always at risk.

Scott Morrison was the surprise Prime Ministerial victor in 2018. A pragmatic moderate, his climate policy stance has been diplomatic in terms of not provoking conservatives, although at times he has attempted to pivot towards greater ambition. Direct Action, now rebadged the Climate Solutions Fund, remains keystone climate policy. The Morrison government policy rhetoric has emphasised, ‘no new policies’ and ‘technology not taxes’. Since publishing Fighting the Future, the Coalition’s National party deposed its leader, and reinstated conservative Barnaby Joyce. He is now pressuring the Prime Minister not to commit to a 2050 emissions reduction target (Foley 2021). Australia is not on track to achieve its reduction targets partly because conservative Coalition MPs have, since 2015, constrained action, whilst promoting fossil fuels. This finding aligns with structural accounts of climate policy constraints. However, at the subnational level ‘economic interest’ is being redefined in lower carbon terms, and net zero emissions by 2050. This paper is the third in a study of Australia’s domestic climate politics and policy making, as part of an ongoing research effort to document Australia’s achievements and failures (Crowley 2013; 2017).