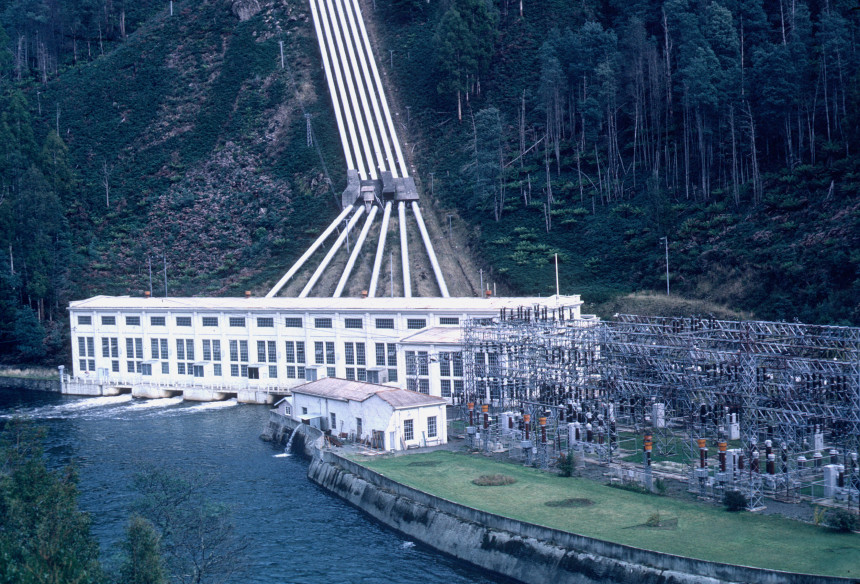 People have used moving water to create energy for thousands of years. Today, pumped hydro is the most common form of grid-connected energy storage in the world.

This technology is in the spotlight because it pairs so well with solar and wind renewable energy. During the day, when solar panels and wind farms may be generating their highest level of energy, people don’t need really need much electricity. Unless it is stored somewhere the energy is lost.

Pumped hydro can cheaply and easily store the excess energy, releasing it again at night when demand rises.

Here’s how it all works:

Put as simply as possible, it involves pumping water to a reservoir at the top of a hill when energy is in plentiful supply, then letting it flow back down through a turbine to generate electricity when demand increases.

Like all storage systems, you get less energy out than you put in – in this case, generally around 80% of the original input – because you lose energy to friction in the pipes and turbine as well as in the generator. For comparison, lithium ion batteries are around 90-95% efficient, while hydrogen energy storage is less than 50% efficient

The benefit is we can store a lot of energy at the top of the hill and keep it there in a reservoir until we need the energy back again. Then it can be released through the pipes (this is called “penstock”) to generate electricity. This means pumped hydro can create a lot of additional electricity when demand is high (for example, during a heatwave).

The disadvantage of pumped hydro is you need to have two reservoirs separated by a significant elevation difference (more than 200m is typically required, more than 300m is ideal). So it doesn’t work where you don’t have hills. However, research has identified 22,000 potential sites in Australia.

Pumped hydro is traditionally paired with relatively inflexible coal or nuclear power stations, using under-utilised electricity when demand is low (weekends and nighttime), then providing additional generation when demand increases during the day and into the evening.

With the rapid increase in deployment of wind and solar, pumped hydro is again gaining interest. This is because the output of wind and solar plant is subject to the variability in the weather. For example, solar power plants generate the most electricity in the middle of the day, while demand for electricity is often highest in the evening. The wind might die down for hours or even days, then suddenly blow a gale. Pumped hydro can play a key role in smoothing out this variability.

If the electricity being produced by wind and solar plant is greater than demand, then the energy has to be curtailed (and is lost), unless we have a way to store it. Using this excess power to pump water up hill means the solar or wind energy is not wasted and the water can be held in reservoirs until demand rises in the evening.

There are lots of different kinds of energy storage technologies, each with their own advantages and disadvantages. For large-scale grid-connected systems where many hours of storage are required, pumped hydro is the most economically viable option. 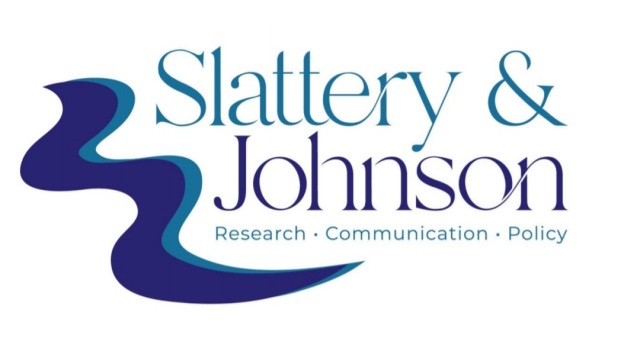