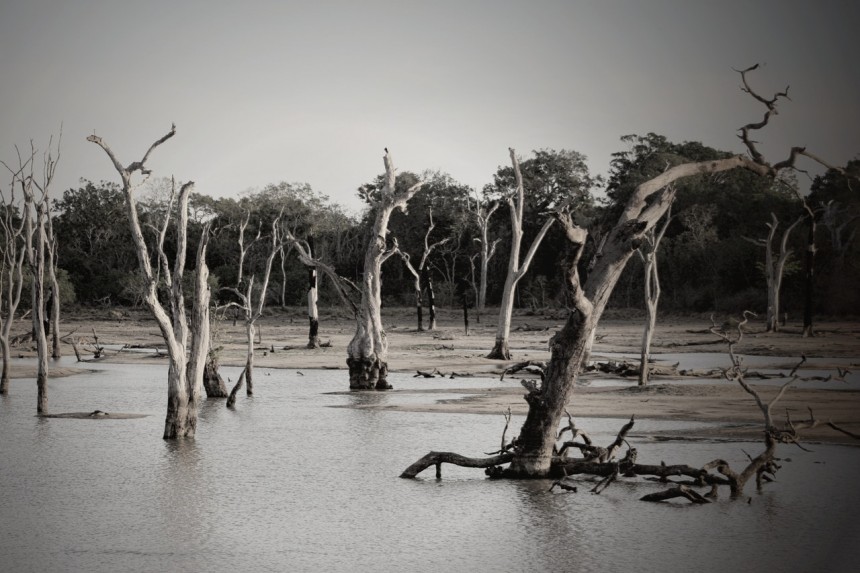 The practice is common among irrigators throughout the state and most do not have the special permits require.

The practice of capturing flood waters moving across plains using levees and dams is almost certainly illegal in New South Wales, the state government has been told.

A large number of documents about floodplain harvesting have been released to the NSW upper house under a call for papers, including legal advice from the crown solicitor.

These warn that floodplain harvesting, a common practice by irrigators throughout the state but particularly the north, is most likely illegal under the Water Management Act 2000, unless farmers have a development consent and a water access licence. Most do not. 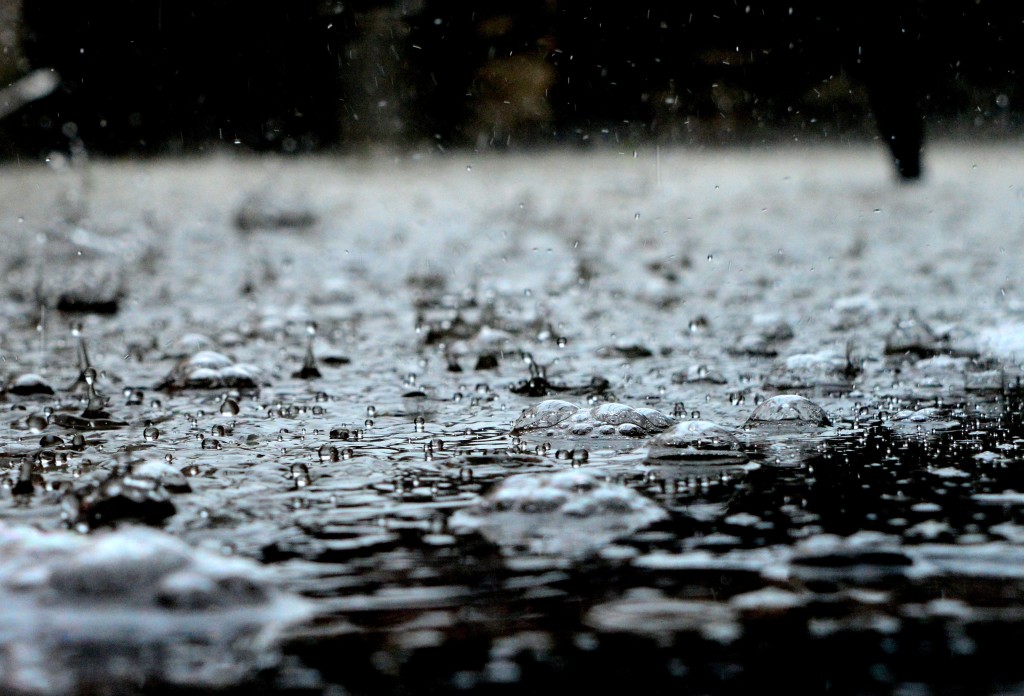 The crown solicitor’s advice was delivered last month and is a new twist in the saga of floodplain harvesting in NSW.

The government is in the throes of trying to create a compensable water right for floodplain harvesting but an admission that the practice is illegal – and has been for years – could shift the dynamics of negotiations in the final months.

It will add to pressure from the irrigation industry for the government to provide an interim solution to allow floodplain harvesting if there is another major rain event before July.

By that time, the NSW government hopes to have a more permanent licensing arrangement.

They want any licensing regime to be based on a scientific appraisal of what the basin can sustain.

This has made floodplain harvesting the new flashpoint in the debate about water management in the Murray-Darling Basin.

Several studies have shown that inflows into the Darling River and its tributaries have been sharply reduced over the past decade.

A study by the Wentworth Group of Concerned Scientists, found that 20% of the water expected to flow down the rivers from 2012-2019 was simply not there. It studied gauges at weirs throughout the basin over several years and concluded that expected flows based on rainfall just didn’t eventuate.

“The past two decades or so have seen a marked change in the volume of water available in the system. Analysis shows that the median annual inflow over the past 20 years is approximately half that of the preceding century. More significantly, the frequency of drier years is also much greater,” Keelty found.

One possible cause could be climate change. But the other culprit in NSW is likely a proliferation of on-farm storages that divert and capture flows before they reach the river system.

Some of these structures, which include levees, raised roads and dams have been in place for a century. Under the 1912 Act, the practice was likely legal. But after 2000, when the Water Management Act came into force, the status of floodplain harvesting has become much more ambiguous, the advices say. 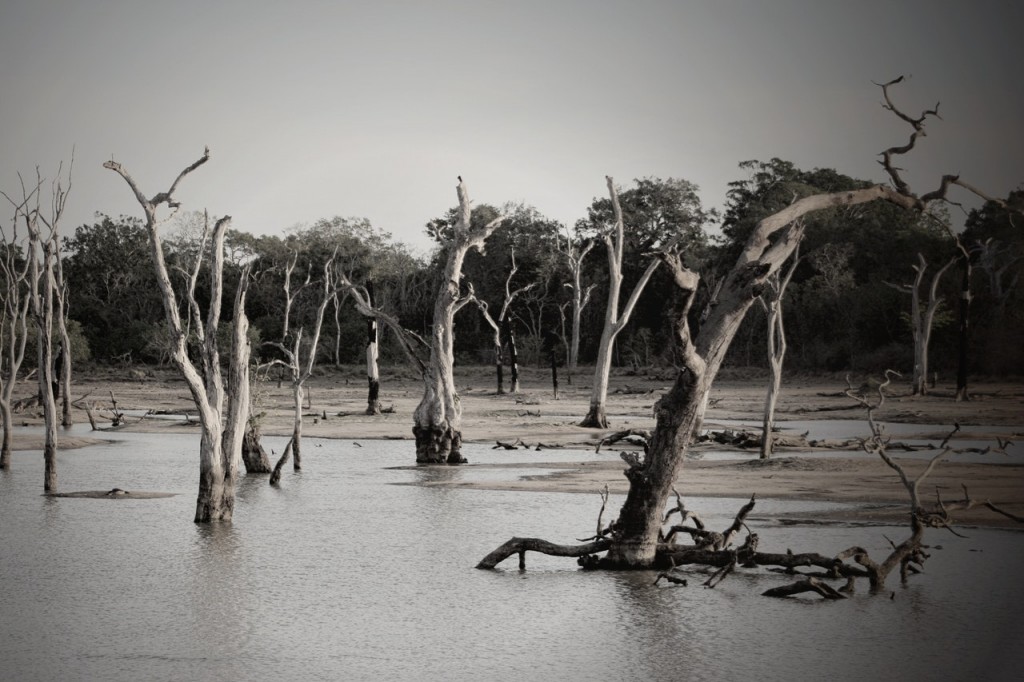 Queensland has taken some steps to licensing floodplain harvesting. NSW is now in the middle of a consultation program over how to go about licensing farmers and arrive at allocations.

The minister for water, Melinda Pavey, said the system proposed by NSW would provide “a transparent system of measurement we can all trust and will allow for fair and sustainable access to floodplain and water resources”.

But the negotiations have brought to the surface the old tensions over water rights in NSW.

“Conferring permanent property rights to irrigators is a windfall transfer of public wealth that should be considered only once public good outcomes can be guaranteed, including for Aboriginal Nations who are disproportionately disadvantaged under the current policy settings,” the Wentworth Group and the Environmental Defenders office argue.

“The complexity of management of FPH events, combined with limited public information about the location and legal status of floodplain structures, lack of historically metered diversions, lack of independent expert review of the actual model … and different FPH take estimates in various reports, means there is much uncertainty and significant risks to water management outcomes,” they said.

The government had tried to put in a temporary exemption for irrigators but it was disallowed by the upper house in September amid suspicions by the minor parties and Labor that the regulation was a backdoor way to give irrigators a more permanent right.

Claire Miller, CEO of the NSW Irrigators Council, said the uncertainty is worrying her members.

She said the Natural Resources Access Regulator had supported the temporary fix because it provided certainty to irrigators.

“But in the face of continuing legal ambiguity, NRAR has said that if users can demonstrate they are on a pathway to licensing their floodplain harvesting, they will take that into account, and we support that,” she said.

The documents show that NRAR held an extraordinary board meeting in October to try to resolve the problem.

“NRAR is advising landholders to seek their own independent advice,” one advice to the minister says.

Independent Justin Field, who asked for the papers to be produced, said they showed the government sought to put in place the exemption regulation, at least in part, to legalise some floodplain harvesting activities that would otherwise be seen by the regulator as illegal.

“The minister has been caught out trying to gloss over these potential illegalities by not being completely transparent with the parliamentary inquiry or in the government’s response to the disallowance motion in the parliament.”

“There are billions of dollars worth of water licences about to be handed out to irrigators, potentially on the basis of some water take that is likely illegal. This process is a mess.”

Originally published by The Guardian, 8 December 2020.