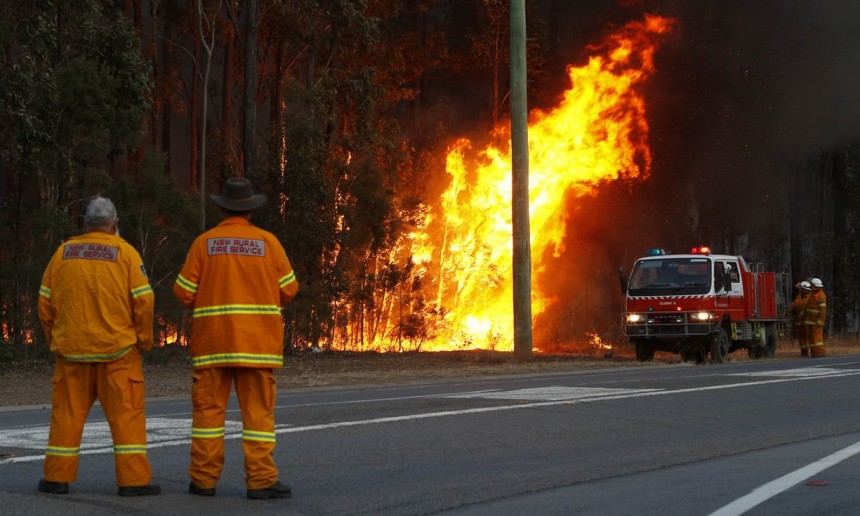 Misleading attacks on Australia’s Bureau of Meteorology by climate deniers in the Australian are “debilitating” to the agency and limiting its ability to predict risks and protect the community, the former head of the bureau has told the Guardian.

Rob Vertessy, who retired as director of the BoM in April 2016, said climate deniers’ attempts to confuse the public about the science of climate change were dangerous, in an interview for the Guardian’s Planet Oz blog.

“I was exposed to a lot of it and it took up a lot of my time that’s for sure,” Vertessy said. “I feel for my successor and the team at the bureau having to constantly devote energy to this. It’s really quite debilitating.”

Vertessy was succeeded by Andrew Johnson, who has since had to deal with a barrage of criticism led by the rightwing thinktank the Institute for Public Affairs and expressed mostly in the pages of the Australian newspaper.

Vertessy said these sorts of attacks were dangerous.

“From my perspective, people like this running interference on the national weather agency are unproductive and it’s actually dangerous,” he said. “Every minute a BoM executive spends on this nonsense is a minute lost to managing risk and protecting the community and it is a real problem.

“As the costs of climate change accumulate in the years ahead, I can see that leaders of this climate change denial movement will really be seen as culpable.”

He said the government had done a “pretty good job” of supporting the bureau and independent experts. But he said politicians’ jobs had been made difficult by the Australian.

“It will just continue and it will limit the ability of the government to focus on more important matters – not just climate ones but all the works of government. It’s distracting for politicians to have to deal with this chatter.”