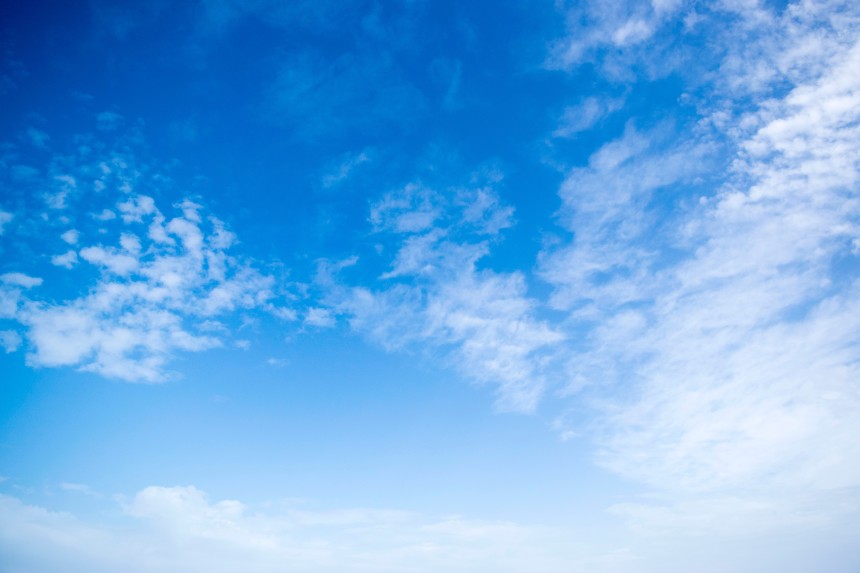 International cooperation on ozone-depleting chemicals is helping to return the southern jet stream to a normal state after decades of human-caused disruption, a study shows.

Scientists say the findings prove there is the capacity to heal some damaged climate systems if governments act promptly and in coordination to deal with the causes.

The southern jet stream is a powerful wind that shapes weather patterns and ocean currents in the southern hemisphere, particularly in the summer.

Up until about 2000 it had been shifting from its usual course and moving southwards towards the Antarctic at a rate of one degree of latitude each decade, affecting storm tracks and rainfall over South America, east Africa and Australia.

These chemicals, which were used in vast quantities until they started to be phased out under the United Nations 1987 Montreal protocol , thinned the ozone layer, causing a widening “hole” high above the south pole that affected wind patterns. 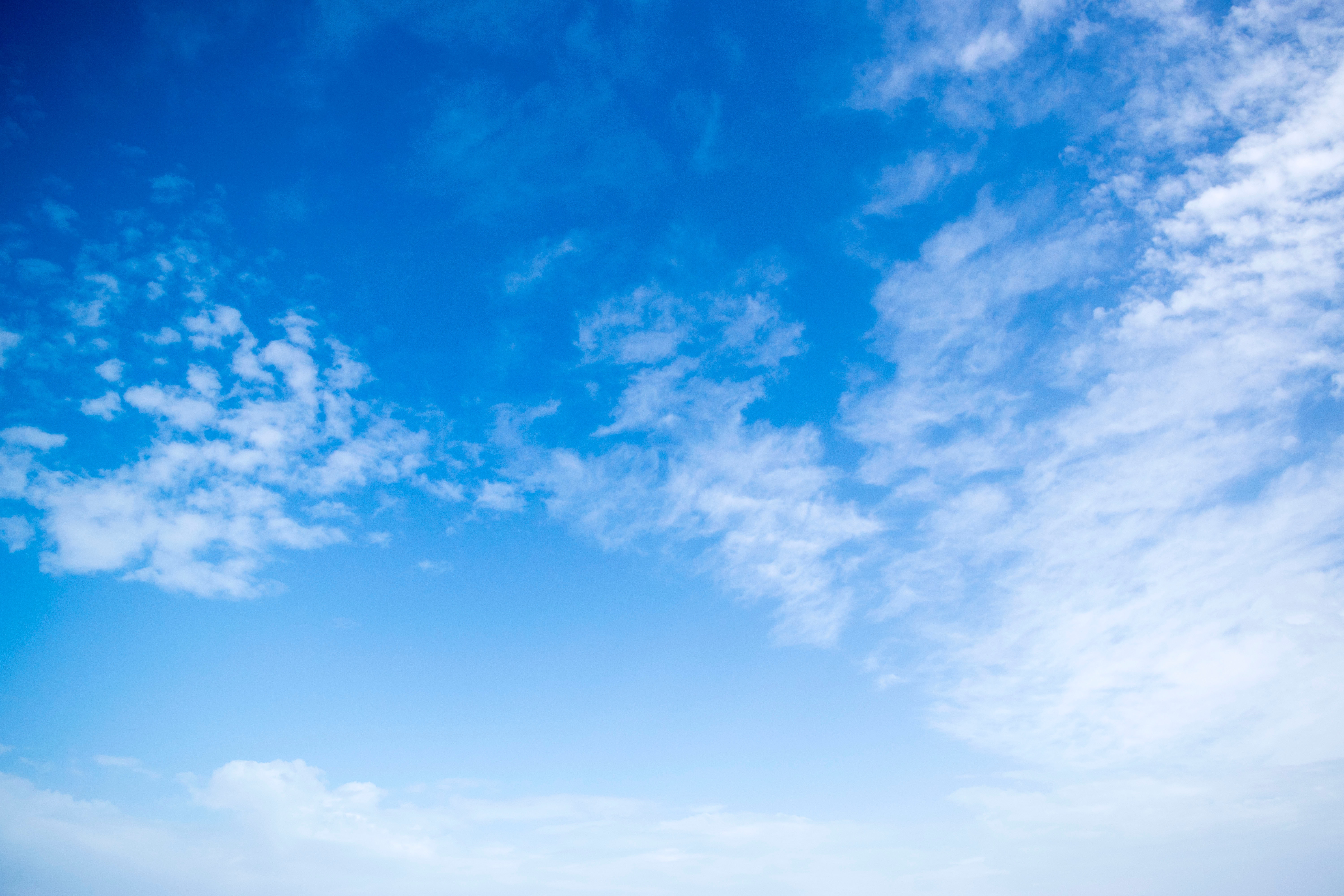 The new paper, published in the journal Nature, shows that the Montreal protocol has paused the southward movement of the jet stream since the turn of the century and may even be starting to reverse it as the ozone hole begins to close. Last September, satellite images revealed the ozone hole annual peak had shrunk to 16.4m sq km, the smallest extent since 1982.

“It’s a success story. This is more evidence that the Montreal protocol has led to the recovery of the ozone layer,” said the study’s lead author, Antara Banerjee, who works in the chemical sciences division of the National Oceanic and Atmospheric Administration and is a visiting fellow at the University of Boulder, Colorado.

The expected effect on people will vary from region to region. In Patagonia (southern Chile and Argentina), there should be more rain and less carcinogenic ultra-violet light. The findings will be of more concern for central South America (Uruguay, Paraguay, southern Brazil and northern Argentina), where ozone depletion was previously found to bring more rainfall and wider bands of agricultural production. The same may also be true of east Africa and other desert areas in the mid-latitudes.

Previous studies suggest the reversal may also be good news for Australia, which has suffered more drought because the movement of the jet stream pushed rain-bearing storms away from its coast during winter. Whether this is enough to offset the rise in carbon emissions is another matter.

The restoration of ozone is not enough to push southern hemisphere weather patterns back on to a normal track because other industrial emissions – such as carbon dioxide and methane – continue to exert a disruptive force in the opposite direction.

“There is a tug of war between ozone recovery and increasing CO2. That’s why we are seeing a pause. In the near future, the ozone factor could dominate and the jet stream will move back towards equator. But once the recovery is complete, CO2 could push it southwards again,” Banerjee said.

Alexey Karpechko, a reviewer of the paper who works for the Finnish Meteorological Institute, said the paper illustrated how ozone depletion had been the main driver in atmospheric circulation.

“This is good news, definitely. It shows our actions can stop climate change,” he said. “We can see coordinated action works. It is a strong message to us as emitters of greenhouse gases. This shows we can manipulate the climate both ways: in a wrong way and by reversing the damage we have done.”

Whether this will affect the loss of Antarctic sea ice remains a major unanswered question. Previous studies suggested the ozone hole had a chimney-like effect that sucked some of the heat out of the atmosphere, which meant the south pole warmed more slowly than the north. But Banerjee said such a view was controversial and required further study.

Originally published by The Guardian, 26 March 2020.