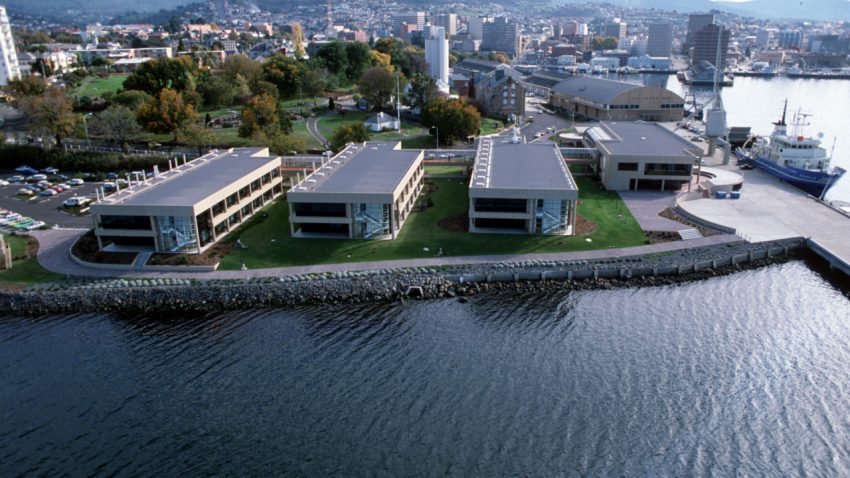 Australia’s new science minister has ordered the nation’s premier science agency to “put the focus back on climate science.” And Australian scientists have their fingers crossed, hoping the directive from Greg Hunt, revealed this morning, really indicates the federal government is reversing a previous decision to scale back climate research efforts.

They also hope the U-turn might mean a rethink of a February realignment of priorities by the Commonwealth Scientific and Industrial Research Organisation (CSIRO) that called for eliminating 350 jobs, including 110 climate science positions. The agency later scaled back the job cuts to 295 positions, including more than 60 climate and marine scientists.

The new directive came as a surprise, given Hunt—environment minister until a recent reshuffle after the 2 July federal election—did not oppose the cuts when they were first announced. However, he today told the Australian Broadcasting Corporation (ABC) “both the prime minister [Malcolm Turnbull] and I have clear and strong views” on the importance of climate science.

In contrast, under Tony Abbott, the previous prime minister who once dismissed climate change as “absolute crap,” nonmedical science had a rough ride. After its election in September 2013, Abbott’s government slashed more than $2.2 billion from the research budget.

Hence, guarded optimism greeted today’s announcement that the government would fund 15 new jobs in analysis and forecasting as part of an injection of $28 million over 10 years in climate research. Hunt said he would work with Australia’s chief scientist, Alan Finkel, CSIRO, and the scientific community to develop a new climate science strategy that will cover remaining staff and charge a new climate change center in Hobart, Australia, with coordinating related research efforts across government agencies and academia.

The Australian Academy of Science welcomed Hunt’s statement that climate science would be a “bedrock function” of the CSIRO, as did the union representing CSIRO staff. But CSIRO Staff Association Secretary Sam Popovski in Melbourne said the “backflip” on climate science capacity was “merely a Band-Aid” given that the agency is proceeding with the staff cuts.

The association wrote to CSIRO Chief Executive Larry Marshall demanding he halt the layoffs. “Clearly, there are many scientists and researchers facing the sack who work in climate science,” Popovski said. “Why is the Turnbull government and CSIRO management intent on throwing away this talent, experience and expertise?”

CSIRO oceanographer John Church in Hobart, Australia, agreed that 15 new jobs will not compensate for the “loss of skills” walking out the door.

Along with Church, an expert on sea level rise, another 22 climate scientists will leave the organization at the end of the month, regardless of whether management freezes the layoffs. Many will move overseas. Church, for one, is negotiating with unnamed institutions.

“It’s been a painful journey,” Church said. “It’s probably time that I move on,” he told ABC radio. “I do, however, hope CSIRO does retain its sea level research.”