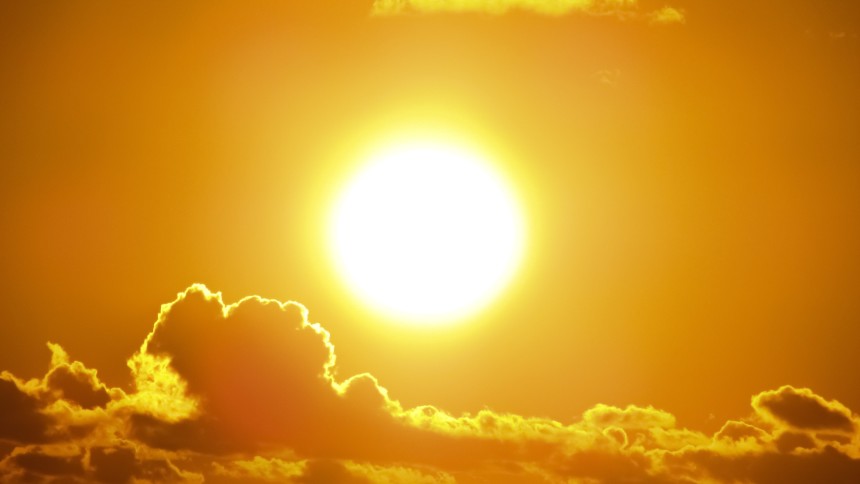 Drought is a complex phenomenon due to its underlying physical interactions between the land surface and the atmosphere. Its creeping nature and potentially large spatial extent make drought a long-lasting and costly natural hazard.

However, the onset of drought can unfold on sub-seasonal to seasonal time scales, meaning weeks to months, posing a particular risk to the agricultural sector. This type of drought has recently been recognized and given the name “flash drought”.

A flash drought is characterised by a very quick drying of the upper soil moisture and its rapid intensification over just a few weeks. A flash drought can also end quickly or linger around for several months to years. It is not only driven by the lack of rainfall but also by the rate of evaporation – how much and how fast water evaporates from the land’s surface, which in turn, is influenced by atmospheric conditions such as temperature, humidity, wind speed and incoming radiation. The drier the air is, the higher is the rate of evaporation and subsequently accelerating the drying of the soil. This evaporative demand can be translated as the ‘thirst of the atmosphere’.

An example of a recent flash drought is the one that occurred in early 2018 in southern Queensland with fatal impacts on regional livestock.

The problem is predicting occurrences of flash droughts, which makes it a challenge to incorporate them into early warning systems and risk management. A new paper by CLEX researchers and international authors discuss existing prediction capabilities for flash droughts and propose two definitions that can be applied and adjusted to evaluate, monitor and simulate them.

One focusses on operations within the United States using the US Drought Monitor, the other is meant for global application. In both cases, the definition is based on a sharp increase in evaporative demand using a standardised index, the Evaporative Demand Drought Index (EDDI).

Future work will show whether this definition is capable of detecting flash droughts. A particular challenge is the influence of climate variability and change on longer time scales. Changes in aridity, evaporation and land-atmosphere feedbacks will affect flash drought through subsequent changes in precipitation, temperature, atmospheric circulation and the response of the land surface, including vegetation to these alterations and increasing CO2.

The paper focussed on the broad picture of flash drought from its physical processes over challenges for sub-seasonal-to-seasonal prediction in the present and future climate to possible implementations in early warning systems and ethics in drought research. It provides a guide for future challenges and why this particular type of drought needs our attention.