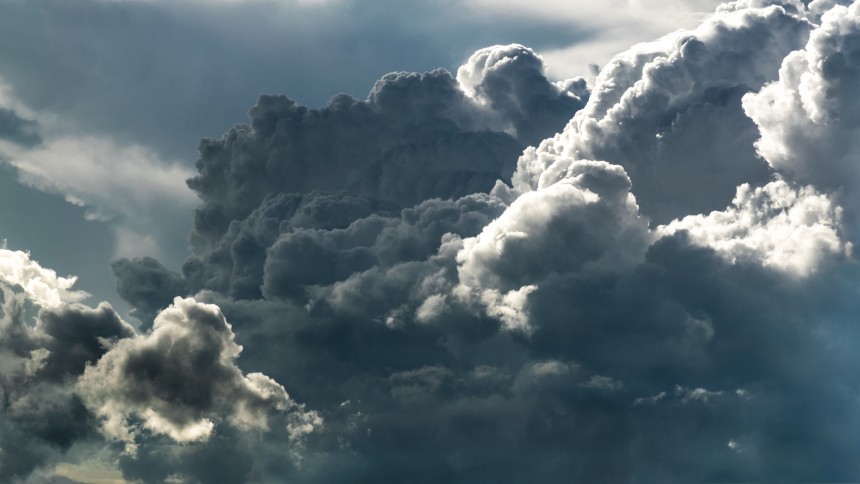 Therefore, in this study we have compared extreme rainfall between organised and unorganised convection with idealised numerical model simulations.

Surprisingly, the extreme instantaneous rain rate does not change when convection is organized, because the reduced water condensation induced by weaker upward motion is balanced by the increase in precipitation efficiency (how much of the water that condenses is converted to rainfall at the surface).