If precipitation extremes are increasing, why aren’t floods? 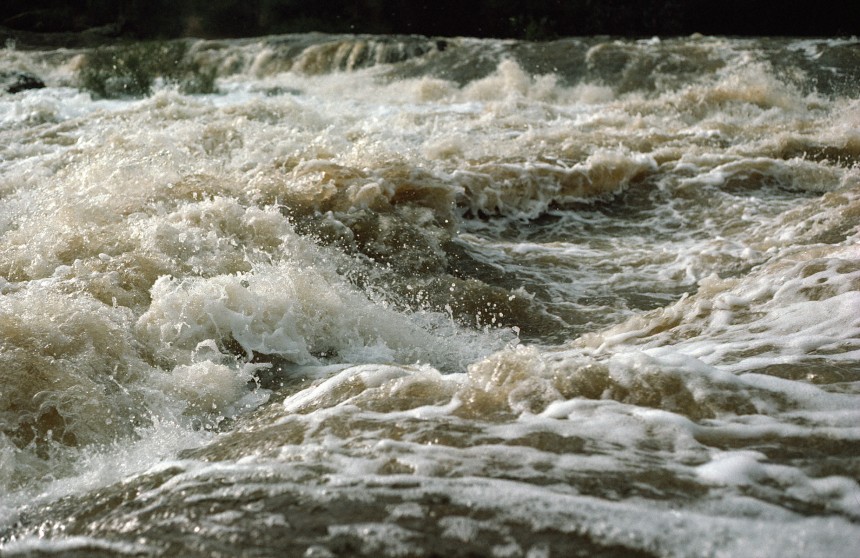 It has been well established that rising temperatures are increasing precipitation extremes. It is natural to hence assume that the risk of flooding will also increase. However, contrary to this popular belief most published literature finds more evidence for decreases in flooding. A recently published commentary outlines reasons for why this is the case and suggests a shift away from focusing solely on precipitation extremes when considering the risk of flooding under climatic change.

Why studies do not find floods to be increasing is likely to be the result of the moisture in the soil having been depleted prior to the storm. As temperatures increase, it is quite likely that soils will become drier. This may be due to greater evaporation and evapotranspiration, or the changing nature of storm patterns, whereby long periods of rain are replaced with shorter more intense wet periods resulting in less soil saturation. The exact mechanisms of this change are still debated, and, are likely to be specific to the local climate, but what is known is that such changes will have a resultant impact on the catchment flood response under a changing climate.

Many studies also do not discriminate on the catchment size or type. It has been shown in urban areas, where there is little soil or artificial storage to attenuate streamflow, floods do indeed increase in response to increases in precipitation. But in larger rural catchments, which are largely devoid of impermeable surfaces, the reverse is true, and overwhelmingly there appears to be a decrease in flood magnitude.

Finally, there is the issue of what constitutes a flood. Flood events are often chosen based on annual maxima (the largest event in a calendar year), or using a percentile of exceedance (thereby capturing events of magnitude that can be expected multiple times a year). The issue here is, the response to precipitation and the interaction with soil moisture is likely to be scale-dependent. The larger the precipitation, the less likely ground wetness before the storm will matter to the overall flood response. In such instances an ambiguity arises, because small floods may decrease with climate change, but large floods may increase, and this discrimination between the size of the flood is rarely defined.

With different causative mechanisms responsible for changes to flooding, there is a great deal of uncertainty in predicting changes to flooding with climatic change. Moving forward the focus should be on the complexity of the relationships that lead to the generation of flood extremes with the foremost being the interaction between changes in precipitation and the soil moisture conditions prior to the storm event.