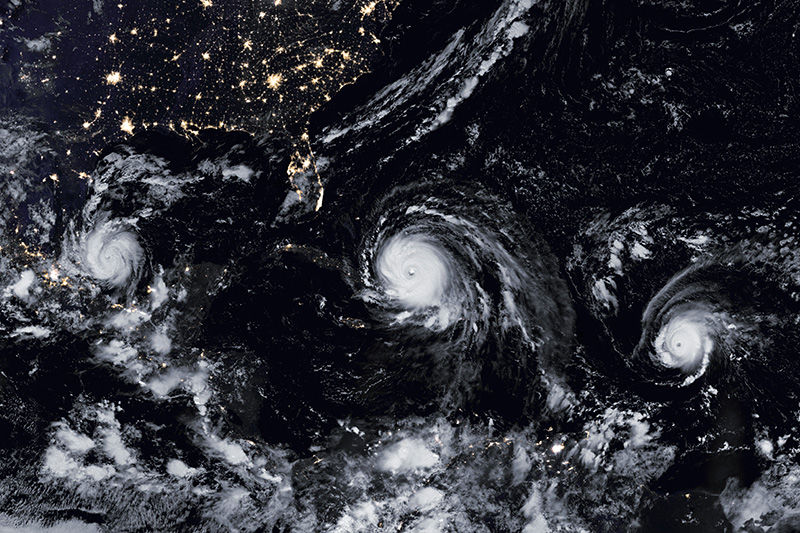 General insurers have lost no time in calling on the re-elected Morrison government to put a “greater focus” on natural disaster mitigation following the Coalition’s shock win in Saturday’s federal election. In a statement congratulating Prime Minister Scott Morrison for his win, Insurance Council of Australia chief executive Rob Whelan listed among the industry’s priorities to “protect at-risk communities from natural disasters” and “tackle climate change”.”The ICA hopes a greater focus will be placed on investing in nation-building infrastructure that encourages economic sustainability and growth in regions exposed to natural disasters, in the form of permanent mitigation and other resilience programs,” Mr Whelan said.He also called for the “removal of inefficient and unfair state taxes and levies on insurance products”.

Insurers around the world have seen a sharp rise in natural catastrophe claims in recent years, which the industry has universally linked to the climate crisis.

This has prompted a global push by the industry for governments and regulators to take the issue seriously. 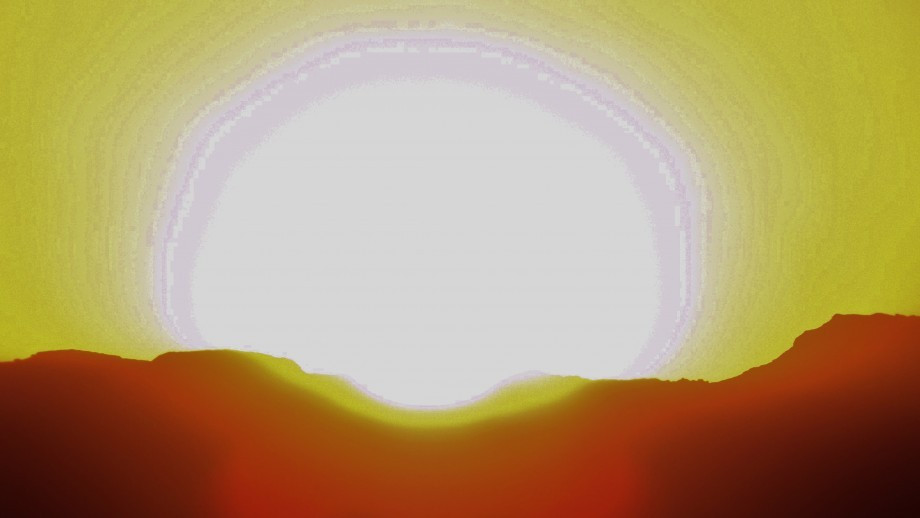 Australia’s biggest insurers IAG, Suncorp and QBE have repeatedly flagged the risks natural catastrophes pose to their businesses, while the Australian Prudential Regulation Authority, under the leadership of the head of insurance Geoff Summerhayes, has taken an increasingly stronger position on the financial risks of climate change.The Australian Securities and Investments Commission and the Reserve Bank of Australia have also named climate change as a major risk.Labor was widely expected to win Saturday’s election on a platform that included much more ambitious plans to cut greenhouse gas emissions. Labor was targeting 45 per cent emissions reductions on 2005 levels by 2030, while the Coalition’s target is 26 to 28 per cent.The Coalition’s means of achieving that reduction is a $3.5 billion fund to spend on carbon abatement projects, such as planting trees.

Already a return of the NEG is being mooted, with business leaders reportedly favouring it, and former foreign minister Julia Bishop calling on her ex-colleagues to embrace the policy, which had broadly bipartisan support before the right wing of the Liberal Party, led by Tony Abbott, derailed it.

ICA spokesman Campbell Fuller said that while climate change was likely increasing natural disasters, the insurance industry’s main focus was on resilience measures such as flood levies, rather than policies that tackle the root cause of climate change, greenhouse gas emissions.

“The ICA does not believe it is advisable to take a political position on climate change. It seeks to encourage all governments to help communities adapt to the challenges posed by climate change,” Mr Fuller said.

“Permanent mitigation shouldn’t be treated as an afterthought. It should be treated as nation-building infrastructure, because properly designed and maintained mitigation helps ensure that communities can remain economically sustainable.

“In some parts of the country, it can help the economy thrive. So rather than having to be rebuilt every few years through taxpayer funds and insurance, our argument is to reduce the impacts or likelihood of the impact of floods.”

He said only 3 to 5 per cent of disaster funding went towards mitigation, with the vast majority going towards recovery.

He called on the government to adopt the Productivity Commission’s recommendation that the federal government spend $200 million a year on resilience projects, with state and local governments contributing a further $200 million. 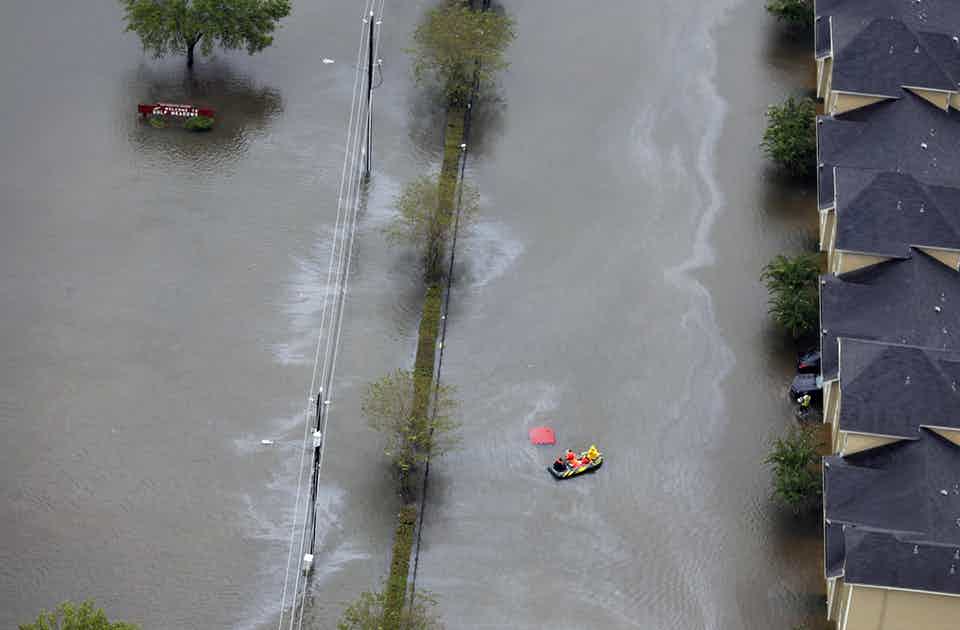 Sixteen of the 20 most flood-prone areas of Australia are in Queensland – the state with the most pronounced swings towards the Coalition in Saturday’s election. The rest are in NSW.

Earlier this month, the ICA announced it was developing a climate change strategy.

“The ICA’s goal is to play a thought-leadership role in the transition of our nation to a low-carbon economy by sending a price signal about unacceptable risks and working with governments to help reduce risks through improving the built environment,” ICA president Richard Enthoven said.

“This strategy will also assist our member companies to manage the increasing risks to their businesses associated with climate change.”