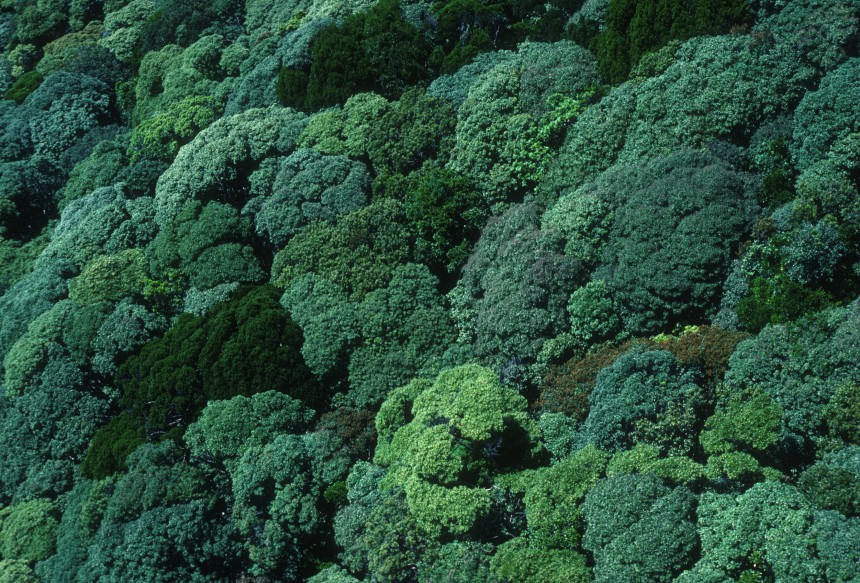 Many studies have shown that conceptual hydrologic models become less reliable as the conditions they aim to simulate deviate further from the calibration conditions. Some attempts to improve model transferability under change have been published, considering options such as dynamic parameters or model structural updates. However, these studies typically only test theories over a small number of catchments (one or two). This makes it difficult to know whether the proposed changes are widely applicable.

We put forward a new idea for improving model performance under contrasting climate conditions: targeted use of calibration data such that conditions similar to the target period are favoured. We calibrated the model (GR4J) over climatically distinct subsets of the observations, and then used the resulting parameter sets to create an ensemble of modelled series representing different catchment conditions. The ensemble was weighted such that series calibrated under similar conditions to the target period were favoured. This allowed us to preference calibration data from similar periods while still leveraging information from contrasting periods to describe catchment response. We repeated the process for 164 catchments throughout Australia, representing a wide range of geographic, environmental and climatic conditions.

While the method did give overall improvements modelling an unseen validation period, we found that the outcomes were variable between different catchments. There was no clear pattern in the success rates (e.g. large catchments benefitting more than small catchments). This was surprising because many studies have demonstrated worse model performance under increasingly altered conditions – based on this, we expected that preferencing calibration conditions more similar to the target period would reliably lead to better performance.

We hypothesised that a more flexible approach was needed, where model sensitivity to altered climate conditions was specific to each catchment. A second experiment was developed where the four parameters in GR4J were allowed to vary as a function of climate conditions.

This flexible model improved validation performance in only 56% of catchments overall, but in 76% of catchments where the validation conditions were dry. This suggests that climate-dependent parameters could be beneficial for simulating dry future conditions, under which hydrologic models are known to be most vulnerable. We investigated whether the dynamic parameters showed patterns between the different catchments (e.g. a certain parameter tending to increase with climatic wetness). This could have identified which parameters tend to be subject to nonstationarity and provided evidence for model structural updates. Unfortunately, we found that there was little consistency in the parameter variation across different catchments.

Both of the methods tested in our study improved simulation under unseen conditions, and it is possible that performance enhancements would be even greater under validation conditions more different to the catchment average (such as under future climate change). However, neither offered a ‘silver bullet’ that improved performance across all catchments in a consistent manner. This seemed to relate to unexpected model behaviour (such as dry calibrated parameters performing better under wet conditions), possibly due to the lack of physical process representation in the model. Our results suggest that a model more reflective of true catchment behaviour could be more successfully extrapolated to altered future conditions. It follows that we should aim to improve representation of physical dynamics that contribute to conceptual model nonstationarity.