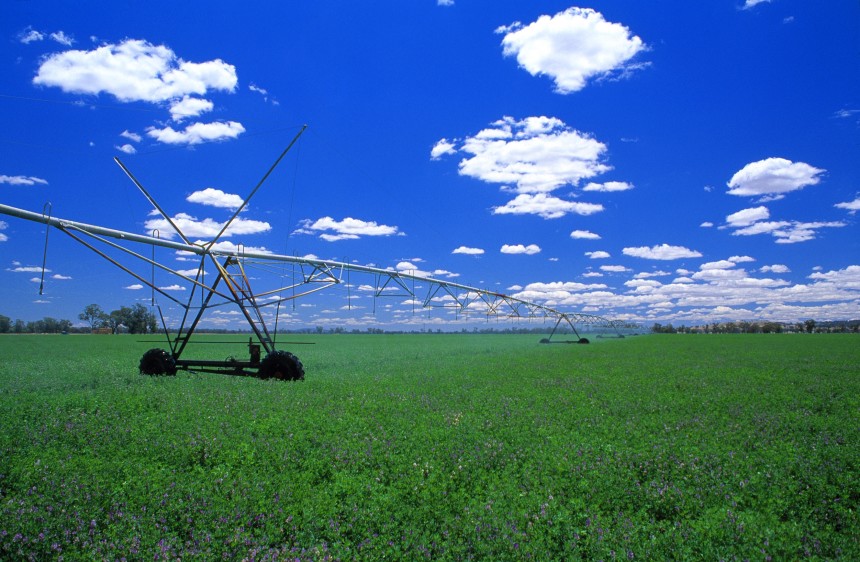 Brett Shearwood doesn’t like to tell people what he does for a living. He worries about the response he will get because, he says, his industry is ‘on the nose’.

“It has been a hard time in irrigation communities,” he said.

Now he faces a big spend on new equipment that might help rescue his industry’s reputation, but it comes at a very tricky time.

Under new laws introduced by the NSW Government, irrigation pumps on rivers must be fitted with telemetry equipment that will transmit ‘real-time’ data, so farmers and authorities have transparent and accurate records of what water was pumped and when.

“These new rules will help to show we are doing the right thing, but we’re in drought and it’s not a good time to be spending a lot of money on high-tech equipment,” Mr Shearwood said.

The deadline for the installation is December 2019.

The newly created oversight body for NSW water resources, the Natural Resources Access Regulator (NRAR), will be working with growers to ensure they are compliant with the new regulations.

Over the past 12 months, the NRAR has undertaken a huge recruitment drive and invested a lot of time and energy in working with growers on the ground.

With no break in the drought in sight, it’s a hard time to be finding money to invest, but growers like Mr Shearwood hope it will settle some of the tension.

“There is so much negative commentary in social media, so many noisy people who actually don’t know anything about the industry, about what we do.

“You try to explain yourself, what you do, but there are too many loud voices and people just won’t listen.” 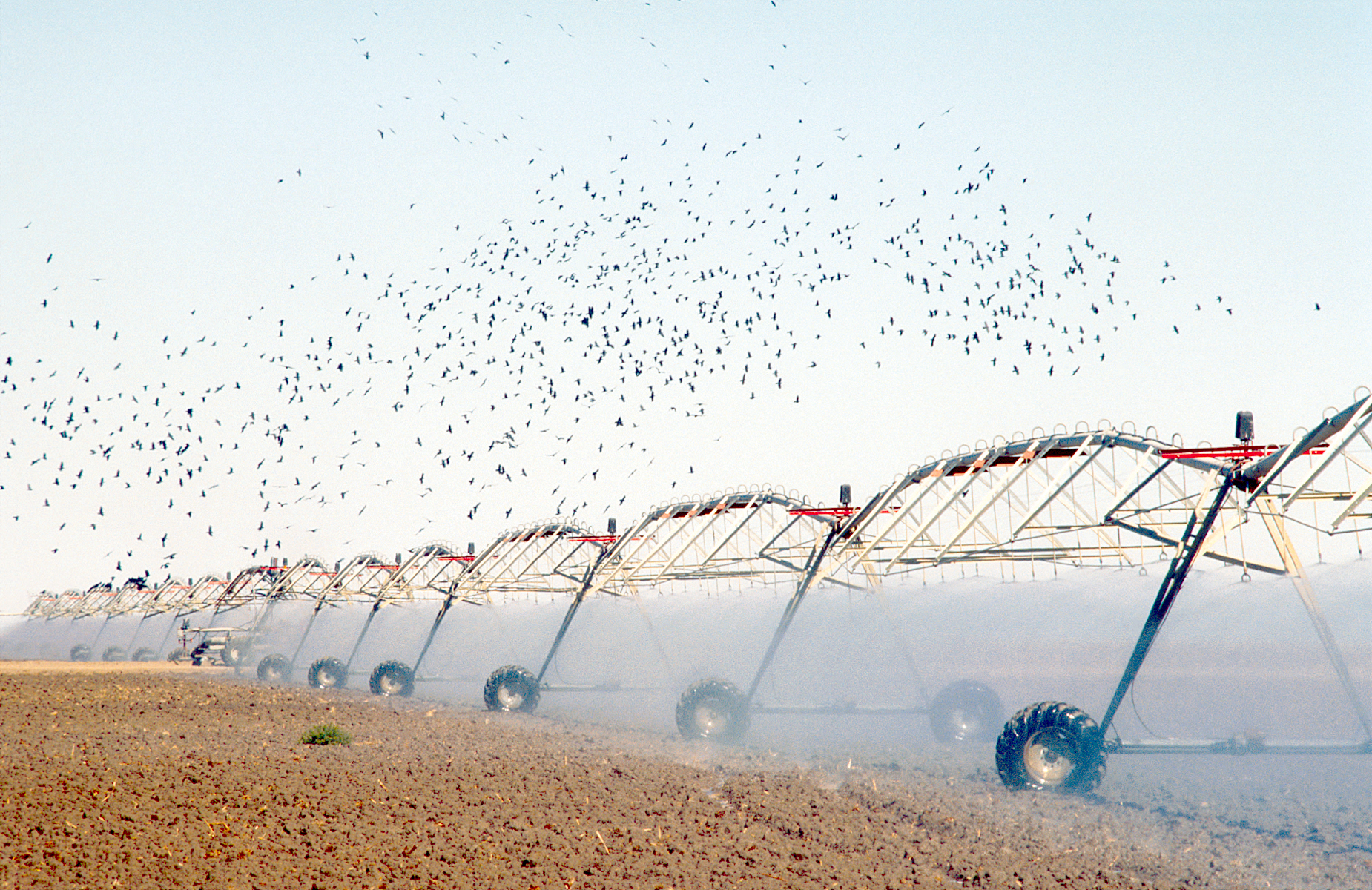 The deaths of millions of fish in the Darling River at Menindee and allegations of water theft — including one case in which a cotton farmer has pleaded guilty to illegally pumping water — have generated enormous interest in water use and the health of river systems.

Irrigation farmers have had to defend their business model and their right to use water, even if they have abided by regulations and used water they have a legal right to.

They concede that there have been problems with some operators, but maintain that the vast majority of farmers are doing the right thing.

Rural communities have been divided over the ‘right to farm’ using water from the natural environment.

The ongoing drought is hitting hard across more than 95 per cent of the state.

Businesses are struggling with the downturn in economic activity, money is short, hard decisions are having to be made. And now, irrigation farmers are facing a potentially very big bill to install the sophisticated telemetry on their river pumps to allow water authorities to measure their water use in real time.

Tony Quigley, chairman of the Macquarie River Food and Fibre irrigation group, said many farmers were already compliant with the new regime as they were ‘on a scheme’: their water was supplied through a cooperative and the jointly owned pumping equipment was already fitted with telemetry.

But he acknowledged that the cost for many farmers could be very daunting, and that the timing would be very challenging for those who had several years of failed crops behind them.

To add further stress to famers’ decision-making, there is no solid prediction of a change in the weather forecast, and water supplies in this valley are dwindling fast.

The irrigation source for the Macquarie River valley, Burrendong Dam, is at 7 per cent of capacity.

So even when Macquarie Valley farmers have installed the new equipment, there is no guarantee when they will be able to pump water to grow a crop.

The new equipment offers access to increased efficiencies and more streamlined farm management, but that all comes at a cost.

Farmers need to make complex infrastructure and investment decisions when they are struggling with poor seasonal conditions.

Suppliers say that by adding connectivity to their systems, farmers will potentially be able to have online access to all relevant information across the farm, and that will enable them to manage their water use more effectively.

This would have benefits both in the productivity and economic viability of their farms, but also demonstrate that they are using the valuable and contentious water resource efficiently and responsibly.

To further complicate this issue, manufacturers and suppliers are struggling to get their equipment signed off by government authorities in time for their April deadline.

Trevor Brown, who has an irrigation equipment business, has been inundated with enquiries from growers, who want to know what their options are and how best to proceed.

He said his industry was struggling to reach the deadline because of issues having equipment ratified.

“We are working on getting our equipment compliant with regulations,” he said.

“The best thing we can do is work on what equipment we have in the pipeline, then hope we can get some flexibility from the legislators to understand this and work with us, and not come back later and hit us with a stick if we don’t get it right.”

Meanwhile, the debate about the cotton industry and irrigated agriculture continues, along with the record drought conditions.