‘It was an eye-opener’: councils surprised by drought 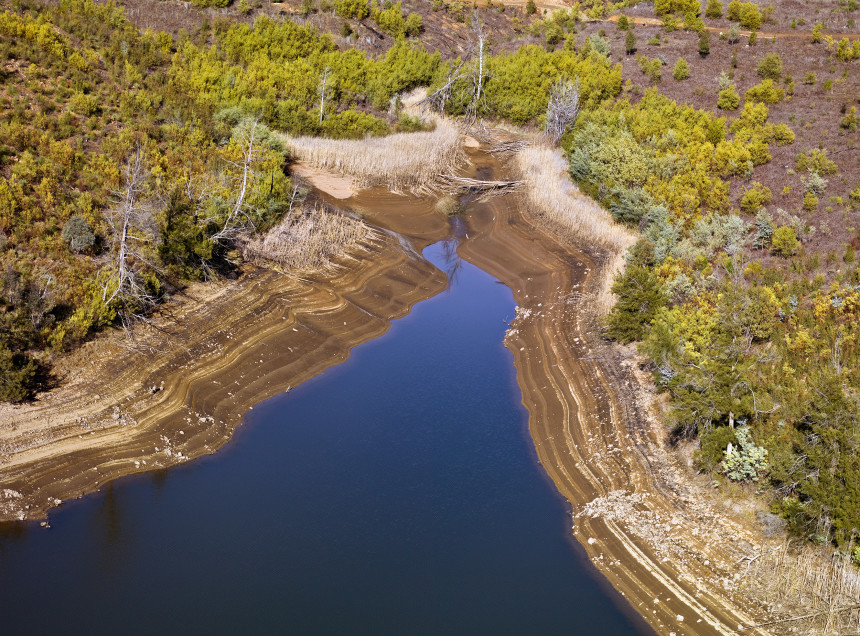 Rural NSW mayors concede they did not move quickly enough to secure their towns’ water supplies ahead of the worst drought in living memory.

The state government has threatened to intervene directly in some shires to ensure water security as dam levels drop to record lows. It issued the threat most recently to Warrumbungle Shire Council, following an investigation that found extensive delays in building back-up bores in some of its largest towns.

Last month, the government warned it would enforce water restrictions on Dubbo if the council did not introduce them itself.

Bathurst mayor Bobby Bourke said the drought had forced councils to respond to problems such as water wastage that they had been aware of for years.

“I think a lot of towns just took it for granted they had secure water supplies,” Mr Bourke said. The dam had given Bathurst a false sense of security, he said.

“If there’s no rain, there’s no water in the dam. It was a good eye-opener for me that we need to plan now and not wait for another drought.”

Bathurst Council has been lobbying the state government for funding to introduce a stormwater harvesting scheme and is in the process of upgrading its ageing dam infrastructure, including replacing wooden pipes that cannot withstand high water pressure. The shire has been categorised by emergency services as being at “high risk” of running out of water.

Orange Council, which claims to have the lowest per person water consumption in the state, has invested $90 million in water infrastructure since the last drought. Projects include a stormwater harvesting scheme, raising the capacity of one of its dams and building new pipelines.

Orange mayor Reg Kidd said the trigger was the last drought when dam levels shrank to 23 per cent.

“If we took the attitude after the millennium drought, ‘I just read the weather report and next week it’s going to pour with rain and next week council elections are coming up and let’s not do that policy’, where would we be now? We would be in big, big trouble.”

But Nyngan mayor Ray Donald said it was not fair to blame councils for failing to build infrastructure they did not have the means to pay for.

Nyngan is searching for more groundwater to supply the town when Burrendong Dam is expected to run out in April next year.

The town had never needed to do this before because the dam had amply supplied its needs and rainfall had never been so short for so long. “We’re in an unprecedented situation,” Mr Donald said.

“I think we need to do what can be done now quickly and to ensure that measures are put in place for the future, and there’s a difference between looking back in anger and looking forward in hope.”