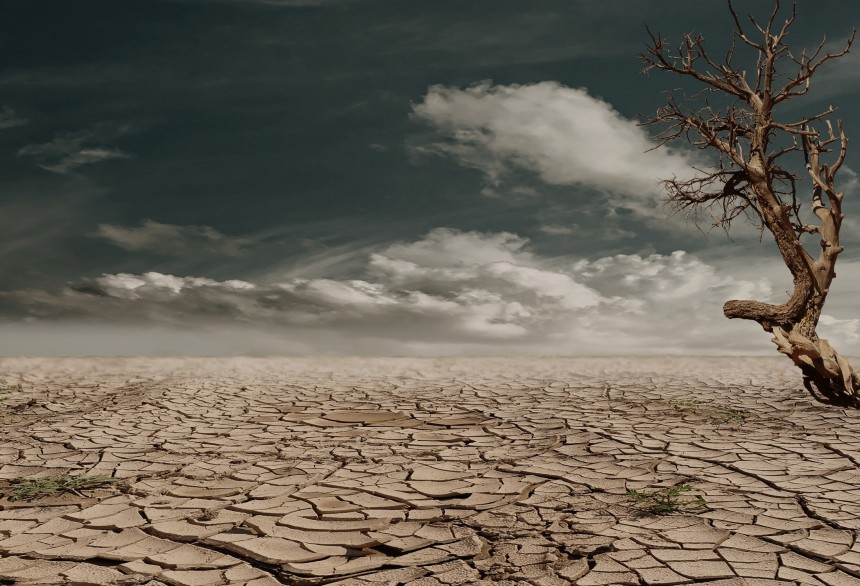 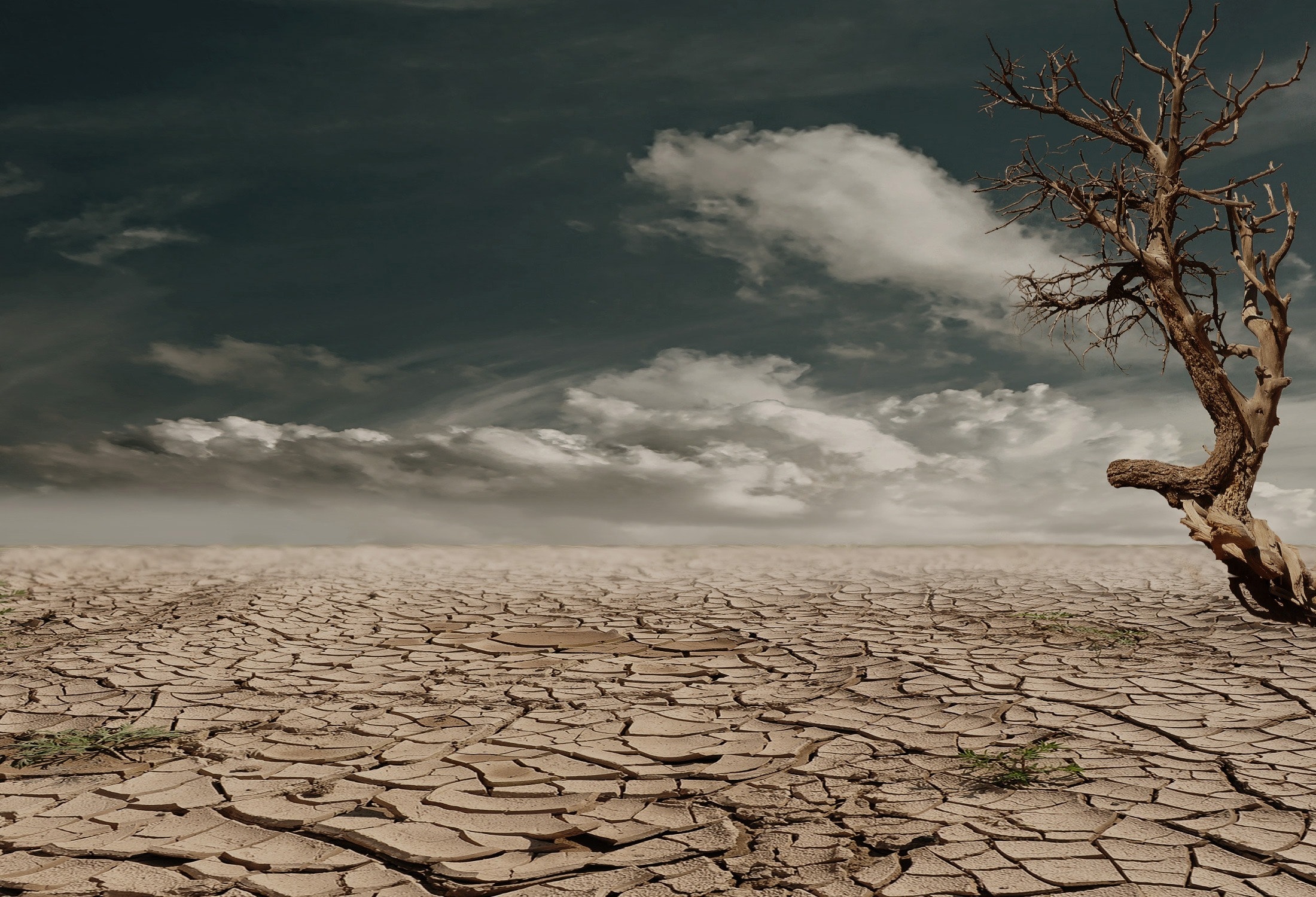 An analysis of new climate model projections by Australian researchers from the ARC Centre of Excellence for Climate Extremes shows southwestern Australia and parts of southern Australia will see longer and more intense droughts due to a lack of rainfall caused by climate change.

But Australia is not alone. Across the globe several important agricultural and forested regions in the Amazon, Mediterranean and southern Africa can expect more frequent and intense rainfall droughts.  While some regions like central Europe and the boreal forest zone are projected to get wetter and suffer fewer droughts, those droughts they do get are projected to be more intense when they occur.

The research published in Geophysical Research Letters examined rainfall-based drought using the latest generation of climate models (known as CMIP6), which will inform the next IPCC assessment report on climate change.

“We found the new models produced the most robust results for future droughts to date and that the degree of the increase in drought duration and intensity was directly linked to the amount of greenhouse gases emitted into the atmosphere,” said lead author Dr Anna Ukkola.

Much of the earlier research into future droughts only considered changes to average rainfall as the metric to determine how droughts would alter with global warming. This often produced a highly uncertain picture.

But we also know that with climate change, rainfall is likely to become increasingly variable. Combining metrics on variability and mean rainfall, the study increased clarity around how droughts would change for some regions.

However, the situation is different for drought intensity alone with most regions projected to experience more intense rainfall droughts due to increasing rainfall variability. Importantly, the researchers were unable to locate any region that showed a reduction in future drought intensity. Even regions with long-term increases in rainfall, such as central Europe, can expect more intense droughts as rainfall becomes more variable.

“Predicting future changes in drought is one of the greatest challenges in climate science but with this latest generation of models and the opportunity to combine different drought metrics in a more meaningful way we can gain a clearer insight into the future impacts of climate change,” said Dr Ukkola.

“However, while these insights grow clearer with each advance, the message they deliver remains the same – the earlier we act on reducing our emissions, the less economic and social pain we will face in the future.”