May 27, 2020 Harriet Alexander and Peter Hannam (The Sydney Morning Herald) 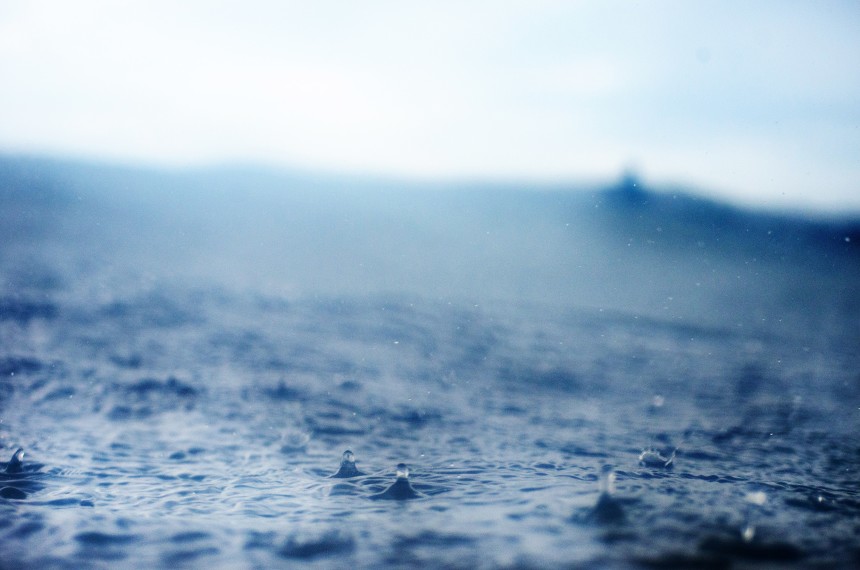 The NSW government will not take into account the latest drought in calculating how much water should be available to irrigators under draft plans condemned by regional councils and a Nationals MP.

While dams that supply some of the state’s biggest towns still hover below 20 per cent capacity, the government is poised to sign off on a water allocation system that backdates the “drought of record” gauge used as far back as 2004.

The water-sharing plans, which will be lodged with the Murray-Darling Basin Authority, will inform water management for the next decade, leaving some plans 26 years out of date by the time they are next updated.

The drought of record defines the period when inflows into each catchment were at their historical lowest, and sets the benchmark for how much water can be sustainably drawn from the rivers in the repeat of such an event.

But that record is only based on data that was held by the water department in July 2004 in the case of the Murray and Lower Darling, Murrumbidgee, Gwydir, Lachlan, Macquarie and Cudgegong and Upper and Lower Namoi regulated river systems. For the Border Rivers, the data is up to July 2009, for the Peel up to July 2010 and the Belubula up to 2012.

Independent MP Justin Field, who moved the motion, said the National Party had explicitly removed the 2001-2009 Millenium Drought from consideration in the 2014 water-sharing plans because including the dry spell would reduce the amount of water allocated to irrigators.

“That left regional towns facing running out of water, rivers starved and massive additional stresses in agricultural and river communities,” Mr Field said.”Now is the opportunity to fix these plans before this failed model is locked in for another decade risking future water shortages.”

A spokeswoman for Ms Pavey said the federal government required water resource plans to be submitted by June 2020. The state government was preparing recommendations on future infrastructure and water management for the next 30 years and it would use data from the current drought to inform those.

As the government had shown in the current drought, critical human needs came first and water could be recovered from irrigators and the environment to ensure towns had water, she said.

The government is facing opposition to its water-sharing plans from across the political spectrum, particularly mayors whose towns still face water shortages. Mr Field’s motion was supported by Labor, Greens, One Nation and Shooters, Fishers and Farmers MPs.

Nationals MP for Tamworth Kevin Anderson told his local newspaper the Northern Daily Leader last month the plan was “broken”. He did not respond to requests for comment on Monday.

Tamworth mayor Colin Murray said he had raised concerns with Ms Pavey that only data to 2010 was being used for the Peel River plan. The region was emerging from its worst-ever drought and Chaffey Dam remains at less than 14 per cent full.

“We can’t predict what our water availability is going to look like unless we get the best possible inputs into the model and we were bewildered as to why that wasn’t the most up-to-date and relevant data,” Mr Murray said.

Dubbo mayor Ben Shields said the irrigation lobby had unduly influenced water policy and town supply was becoming a concern for the first time. Burrendong Dam dropped to 2 per cent capacity before recent rains pushed the level to 21 per cent.

While much of the landscape has turned green since February, the severity and duration of the dry spell means 91 per cent of NSW remains in one of the government’s three drought categories. About one-sixth of the state is suffering “intense” drought.

Jamie Pittock, from the Australian National University’s Fenner School of Environment & Society said he was appalled the NSW government had decided not to use all its historical data.

“It defies logic to exclude information from the two worst droughts on record when planning how to sustain water supplies to towns, farmers and the environment,” Professor Pittock said.

Michael Murray, general manager of Cotton Australia, the peak body for Australia’s growers, said it was important for irrigators to have certainty and the plans needed to be fair for all water users.

Originally published by The Sydney Morning Herald, 19 May 2020.