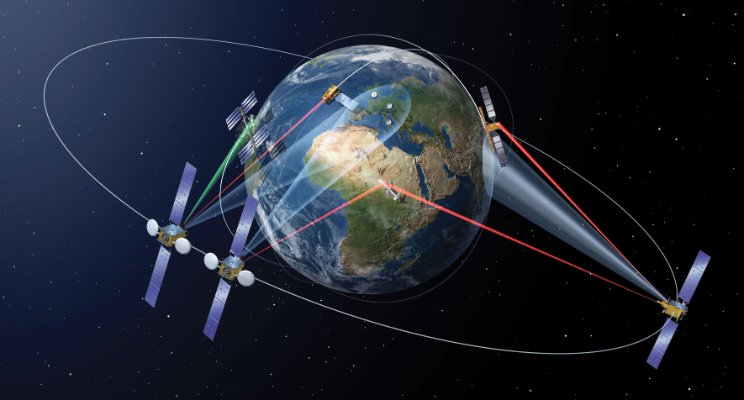 All of the materials previously on the AEOCCG website are now at www.eoa.org.au.

We would like to take this opportunity to thank everyone in the community who helped us to prepare the 10 year plan, and to transition it to a Business Plan, especially Ben Starkey,  Sylvia Michael, Glenn Campbell and Jonathan Ross.

Our first activity will be to establish a suitably balanced Steering Committee to work with myself and Jo Edkins at UQ, to begin implementing the Plan’s proposed actions.  An email will be sent the week of 13 November 2017 to begin formally establishing a committee by 15 December 2017.

We also want to note that since the Plan was launched in 2016 there have numerous major developments in Earth Observation in Australia that have been driven by the plan and our activities around it, notably:

Thanks again for all of your help!