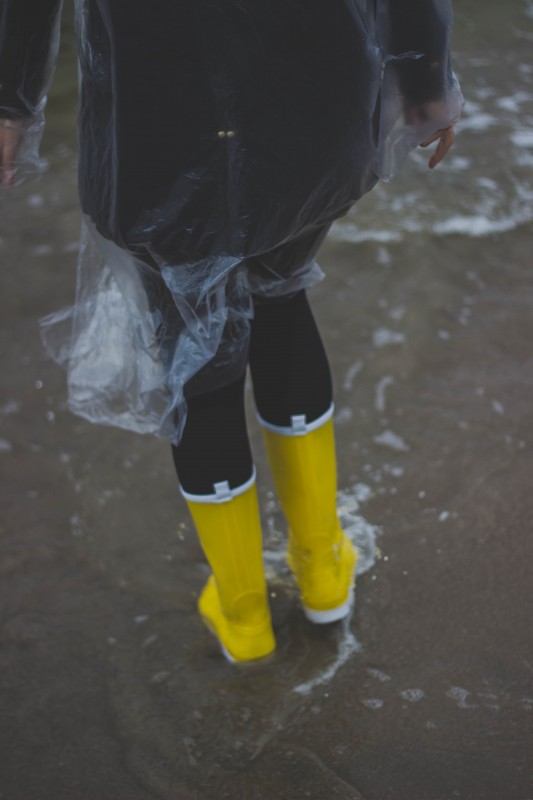 A year-and-a-half after massive floods inundated Lismore, the northern NSW town is to serve as a national “living laboratory”, hosting a research centre to focus on identifying flood risks and how to cope with their aftermath.

The National Centre for Flood Research, which holds its inaugural symposium on Tuesday, will extend study beyond engineering and hydrology to include the social and environment impacts of floods at home and abroad.

Caroline Sullivan,  a professor at Southern Cross University where the new centre will be based, concedes one challenge is attracting attention – and funding – at a time when drought rather than excessive water is the problem. Last month was the country’s driest September on record, the Bureau of Meteorology said.

Still, it’s not uncommon for floods to follow dry spells as returning rains take longer to seep into hard ground, said Professor Sullivan, who will head the new centre. “After a serious drought period, it’s highly likely we’ll get a series of flash floods because of the dryness of the land.”

Flood recovery remains a live issue in the Northern Rivers region as communities struggle to rebuild after the inundation after they copped the tail-end of Cyclone Debbie in March and April last year.

Tuesday’s symposium will include debate about how flood warnings were communicated, with anecdotal views suggesting evacuations of Lismore commercial centre may have been unnecessarily hasty.

“People could have had four hours’ more time to get their businesses in order and that could have made a huge difference,” Professor Sullivan said, adding “a lot of stuff was lost accordingly”. Much of the downtown business area remains vacant.

The multi-disciplinary nature of floods means the centre will also examine the role catchment vegetation can play in the impacts of wet and dry spells.

“It’s possible that the deforestation that has been happening along the east coast of Australia for the past 50 years is one of the causes for the extreme drought we’ve been seeing over the other side of the [Great] Divide,” Professor Sullivan said.

“At a continental scale, what happens in the vegetation in one area has a direct effect on the rainfall in another areas,” she said, adding, “that [research] has not been done in Australia.”

Changing vegetation also includes the replacement of native grasses with “improved exotic pasture”, which has brought has unexpected problems in Australia.

Non-native grasses when flooded “almost instantly rot … causing these black water events [that] result in fish kills,” Professor Sullivan said. By contrast, native grasses can sit in water for weeks, and then spring back.

The new centre will work in collaboration with the University of NSW Global Water Institute, tapping its engineering expertise.

It will also aim to develop relations with overseas centres, such as Holland’s Technical University of Delft, and work to assist developing nations particularly in the Pacific cope with worsening floods as the climate warms.

The atmosphere can hold about 7 per cent more moisture with each degree of warming. Climate models suggest many regions will have longer droughts but they will be broken by larger, more severe rain events.

“Under climate change, it’s going to be a more serious problem than it already is,” she said. “We know that the future is not going to be the same as the past.”
Originally published by The Sydney Morning Herald, 2 October 2018.

Wondering how suitable these data might be for Australian applications - looks promising!

Check out the new paper from @A__Lal @ANUPopHealth which assessed cyanobacteria risk in the Murray Darling. A very cool study and collaboration which came out of @ozewex_org summer internship program back in 2018!
@scienceANU @anuearthscience https://t.co/iCWY7Y2W6h