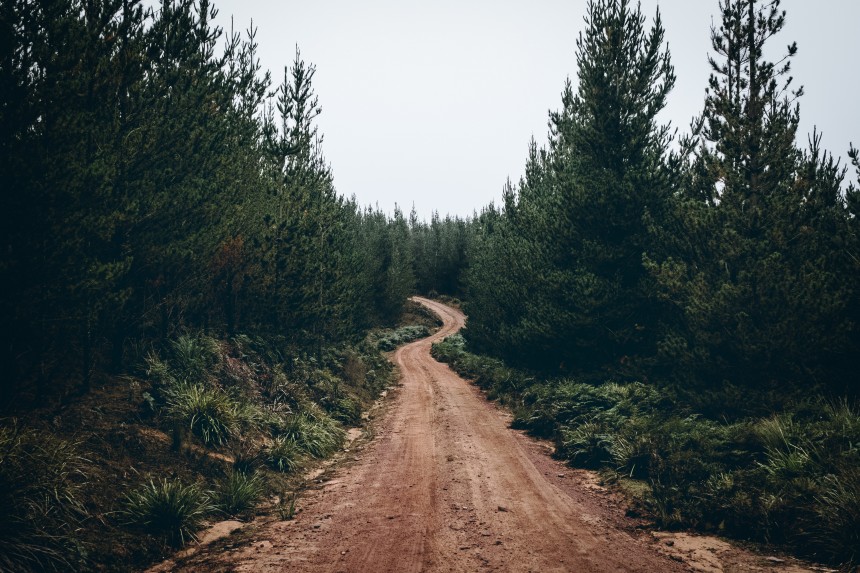 Continued logging in Melbourne’s water catchments could reduce the city’s water supply by the equivalent of 600,000 people’s annual water use every year by 2050, according to our analysis.

We calculated water lost due to logging in the Thomson Catchment, which is the city’s largest and most important water supply catchment. Around 60% of Melbourne’s water is stored here.

Since the 1940s, 45% of the catchment’s ash forests (including mountain and alpine ash forest) have been logged. There are plans to log up to a further 17% of these forests under the VicForest’s existing logging plan.

Past logging in the ash forests has reduced the Thomson Catchment’s water yield, which is the amount of water that flows through the catchment, by 15,000 megalitres (a megalitre is a million litres) each year. This equates to around 9% of water yield from ash forests across the catchment.

By 2050, continued logging in these forests at the current rates could increase this loss to 35,000 megalitres each year, or 20% of water yield. This will be equal to the water use of around 600,000 people every year, based on estimated water use of 161 litres per person each day.

Why forests are important for water supply

The city of Melbourne has some of the best quality water in the world. A key reason for this is that the city’s first water infrastructure planners closed many of the key water catchments to intensive human disturbance, such as logging.

But there also can be competition for water between different land uses in catchments that are not closed and open to logging. Indeed, it has long been known that logging can significantly reduce the amount of water produced from forests, especially those close to Melbourne.

Research on forest hydrology shows that the amount of water yielded from ash forests is related to forest age. Catchments covered with old-growth ash forests yield almost twice the amount of water each year as those covered with young forests aged 25 years. This is because evapotranspiration, the process by which trees transpire water into the atmosphere as well as evaporation from the surrounding land surface, is higher in young forests compared with older forests.

Up to 200,000 trees per hectare germinate following logging or an intense fire which burns the whole stand. Intense competition between young trees results in rapid growth rates along with increased evapotranspiration. As the forest matures, the trees thin out, and after 200 years, an ash forest can have less than 50 trees per hectare. These older ash forests release more water back into the catchment.

With logging occurring every 60-120 years, large areas of ash forest are kept in a high evapotranspiration stage of growth, therefore releasing less water back into the catchment.

What can the Victorian government do?

The ash forests in the Thomson Catchment are logged primarily for paper manufacturing. Under the Forest (Wood Pulp Agreement) Act 1996, the Victorian government is bound to supply Australia’s largest pulp and paper mills at Maryvale, owned by the Nippon Paper Group, with at least 350,000 cubic metres of native forest logs each year. The Thomson Water Supply Catchment is allocated for logging under this Act.

If logging was stopped in the catchment, what is the alternative for these paper mills? The answer is to source wood from current plantations. In 2017, Victoria produced 3.9 million cubic metres of logs from plantations. This could supply the pulp and paper mills at Maryvale several times over.

A challenge facing Victoria’s forest industry is the loss of jobs. One major factor in this is out-of-state processing. Australia tends to import lower volumes of more processed and higher value wood products, including printing and writing paper. By contrast, higher volumes of less processed and lower value wood products, such as woodchips and unprocessed logs – largely from plantations, are exported.

Redirecting plantation sourced logs and woodchips from export markets to domestic processing can address some of these problems. In fact, detailed analysis suggests doing this would have an overall positive economic impact for Victoria.

Stopping logging in the Thomson Catchment and sourcing instead from well managed plantations could both boost water supply and create more jobs. Of course, some jobs would be lost for people who log from the catchment, but this would be more than compensated for by employment in the plantation processing sector.

The first Wood Pulp Agreement Act of 1936, which legislated supply of pulplogs from Victorian state forest to earlier paper manufacturers in Maryvale, featured a clause stating logging was to cease following the designation of the Thomson Catchment in 1967. This has clearly not occurred. In fact 63% of logging in the ash forests across the catchment has occurred since 1967.

This article is republished from The Conversation under a Creative Commons license.