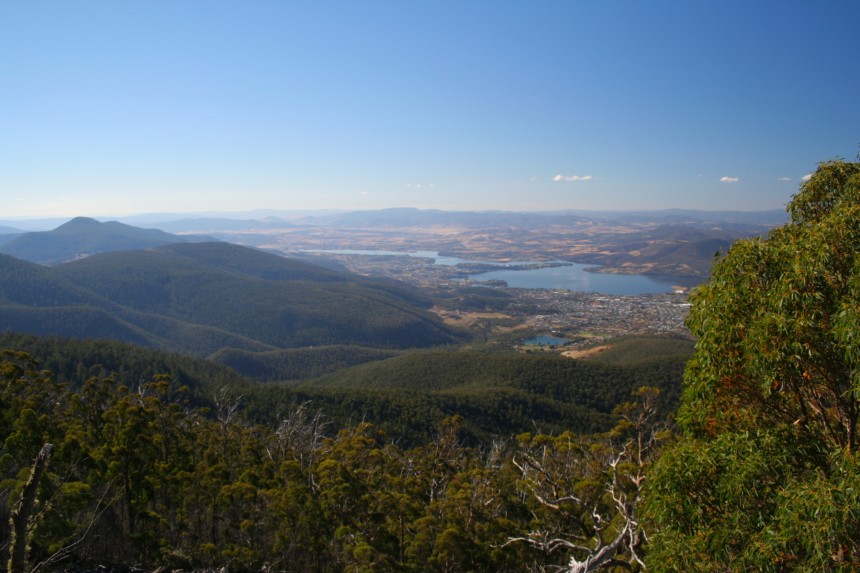 Water restrictions in Tasmania have been extended to include most of the state for the first time, after three years of dry conditions and low rainfall.

TasWater says the restrictions will take effect from Monday in all serviced communities from greater Hobart to Wynyard on the northwest coast.

They are expected to remain in place until April.

“Although these sorts of measures are a regular occurrence in other parts of Australia, this is the first time such widespread restrictions have been necessary for Tasmania,” TasWater’s Ruth Dowty said in a statement.

The move follows three years of dry conditions and low rainfall, along with advice from the Bureau of Meteorology indicating the conditions are likely to persist through the cooler months.

“By implementing restrictions now, we can build up our storage and prepare greater safeguards against the possibility of dry conditions into next summer,” Ms Dowty said.

“We may experience some rainfall in the meantime, but the BOM advice is that it will take several months of above-average rain to make up the deficits in our waterways and reservoirs.”

Hobart will remain on stage one restrictions. Joining the state capital on stage one water restrictions will be Launceston, Wynyard, Somerset, Burnie, Flinders Island and a number of other communities.

Under the restrictions, hosing concrete or paved surfaces is banned apart from for construction purposes or for health and safety reasons.

Stage two water restrictions will go into effect in a number of other communities.