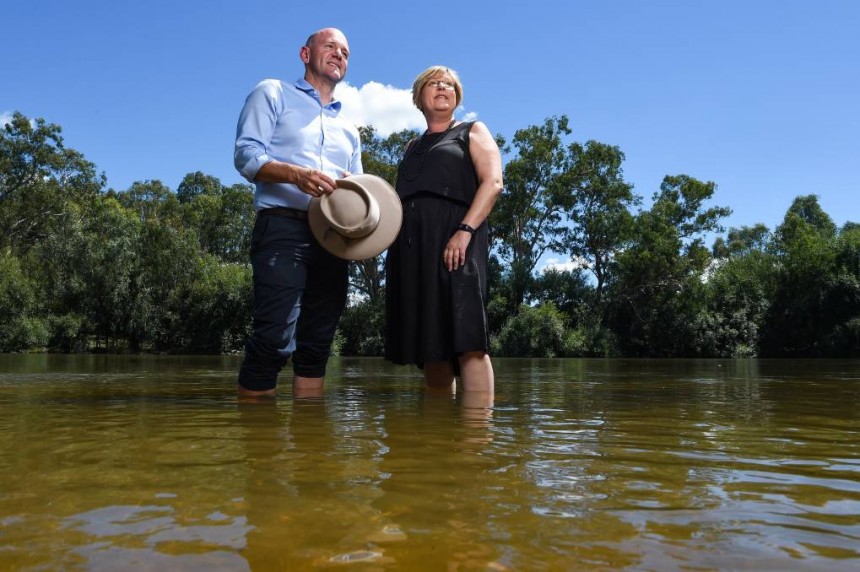 It is disappointing to see disingenuous criticism of the exhaustive work the Murray-Darling Basin Authority  conducted during the Northern Basin Review.

I believe that this criticism has contributed to the decision of the Australian Parliament to disallow an amendment to the Basin Plan affecting the northern Basin.

These recommended amendments included a decrease to the Northern Basin water recovery target of 70 gigalitres while ensuring better protection for environmental and low flows and safeguarding jobs.

Claims by the Australia Institute and others that the Murray-Darling Basin Authority figures are rubbery are simply untrue and lack an understanding of the hydrological modelling and ecological research involved in the review.

I can personally endorse the thorough and detailed analysis by the Murray-Darling Basin Authority and I am dismayed that all this work is reduced to a sensationalist 10-second grab by fellow scientists and researchers, who understand just how technically complex the work is.

The Murray-Darling Basin Authority considered over 20 different scenarios to test alternative forms of water recovery on hydrological flows across the Northern Basin catchments, as well as whole-of-north scenarios.

This was an integral part of the decision making process, to assess the impact of water recovery on the environment and regional communities.

These multiple scenarios were transparently conveyed in the Northern Basin Review reporting and consultation sessions.

The final scenario recommended by the Murray-Darling Basin Authority included significantly less impacts to flows to the Menindee Lakes and to South Australia, through targeted recovery of water in certain northern Basin catchments.

The modelling and data in these scenarios was found to be robust by independent environmental, economic and water experts.

Whether stakeholders agree with the final recommendation or not, it is incorrect to question the work and evidence used by the Murray-Darling Basin Authority.

I stand by this process and the decision made by the Authority.

I believe collaboration and understanding between scientists is the key to informing good public policy outcomes.

Energy should be put towards growing our evidence base, not attacking each other and undermining the premise of the Basin Plan.

The Murray-Darling Basin Authority is committed to implementing the Basin Plan.

The valuable information gained through the Northern Basin Review will not be wasted and will continue to inform future work.