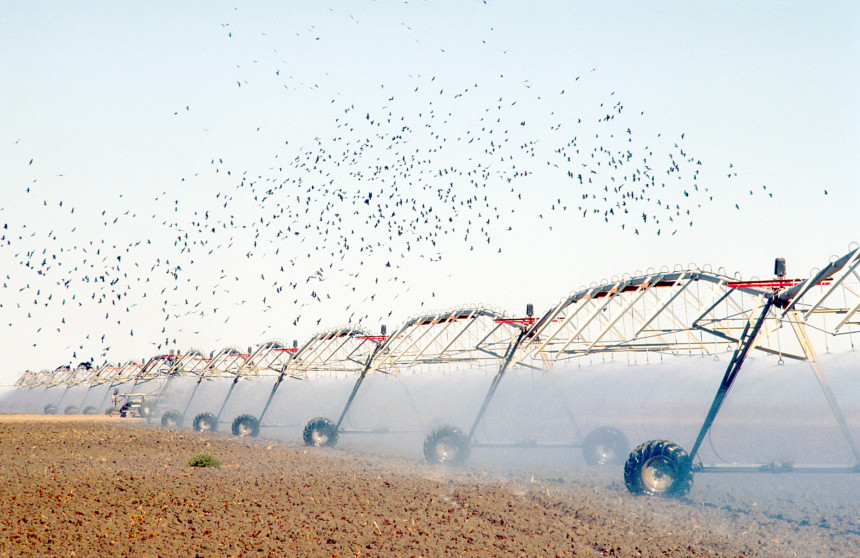 Acting inspector-general for the Murray-Darling Basin Mick Keelty is calling for a different kind of leadership to get the management of water right.

He said the public had lost trust in the Government as a result of current management and the revolving door of ministers.

“I think people are very tired of inaction and very tired of the lack of responsiveness of both bureaucrats and government,” he said.

He said dysfunction and lack of transparency was evident in the ministers.

“Ministerial councils on the Murray-Darling Basin meet and then divide into their jurisdictional spaces and make different announcements about different aspects of the same meeting,” he said.

“It just shows dysfunction and it shows a lack of trust and a lack of transparency in the ministers.”

The independent inquiry started in January will set out to scope the impact of changing distribution of inflows to the southern basin and any consequential impacts on state water shares.

Mr Keelty said the issues raised are quite similar across the board.

“There’s concern around the revolving door of ministers and changing policies that are frustrating farmers and irrigators,” he said.

“There’s also concerns about the accuracy of some of the calculations.”

‘This is our last hope’

Irrigator Geoff Moar said he felt the future of farmers was in jeopardy.

“I have a son that’s out there right now working on the farm. He’s got two young boys and you look at them and think they’re not going to be able to have the future that I had,” he said.

But he said he was hopeful the inquiry would help.

“We desperately need a review. We would love to have a royal commission to tease a lot of the problems out,” Mr Moar said.

It was a similar sentiment expressed by sixth-generation farmer Russell Kerr, who said without water he would lose his farm.

“My brother and I are the only ones left,” he said.

“I’ve got a son that’s a Caterpillar mechanic and my brother’s got three sons. None of them see a future in [farming] so they’ve gone to university to find other professions.”

Many people who attended the meetings have expressed concerns that Mr Keelty’s recommendations would be ignored by the Government.

A number of reports and inquiries have been done in the past but there has been little action in response to them.

“If the Government treats him [Mr Keelty] the same way they’ve treated farmers he might not get very far,” Mr Kerr said.

But Mr Keelty said he did not think the Government could ignore him.

“I’m not the answer to everything but I’m genuinely trying to do something different,” he said.

He said he had already spoken to newly appointed Water Minister Keith Pitt.

“He’s going to have to demonstrate a difference in leadership and try to turn this around, try to regain the confidence in the people and regain the trust of the people,” Mr Keelty said.

He intends on delivering his findings from the inquiry to Mr Pitt by the end of March.

The report will have to be tabled in Parliament within 15 days.

“I anticipate there will be a degree of interest in that report and I think if anything can be acted on immediately it will,” he said.

“There is a sense of urgency, there’s a sense of anger and emotion around the lack of activity.”

Originally published by the ABC, 29 February 2020. 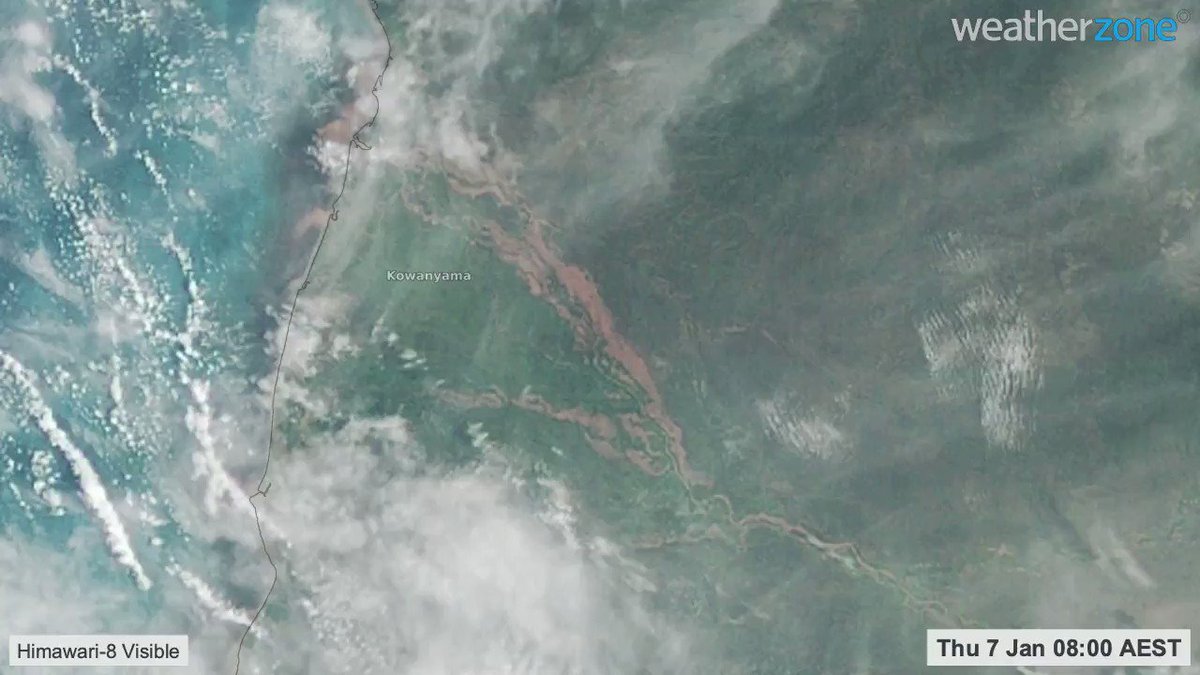 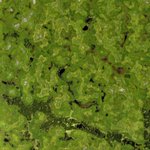 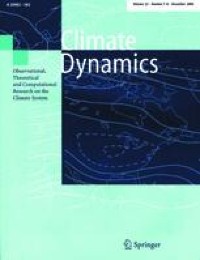