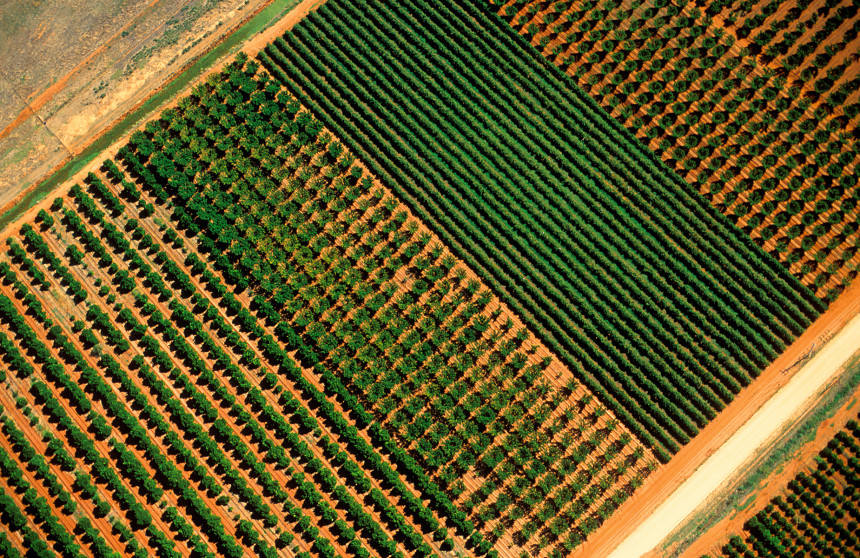 The corporate business buying farmland and water across the southern Murray-Darling plans to farm the land and says it is not a water speculator.

In a year, goFARM Australia has bought over a dozen properties and their water entitlements in the Murray Valley in northern Victoria, and is embarking on a plan to redevelop them into what they call ‘high value agriculture’.

The company, which is jointly owned by the Costa family and managing director Liam Lenaghan, gathers together investors to buy farmland.

It already owns or manages nearly 60,000 hectares in New South Wales, Victoria, South Australia and Tasmania but its latest focus on irrigation land in a struggling part of the Murray-Darling that has the farming community watching.

Due to low water allocations, high water prices, frustration with the Murray-Darling Plan and the low price of milk, dairy farmers in the Goulburn Murray irrigation district in northern Victoria have been leaving the industry in droves.

Enter goFARM, which has been buying farms being sold by fed up farmers getting out of the industry.

“We think there is a lot of potential in the region and it’s primed for investment,” go FARM’s managing director, Mr Lenaghan, said. 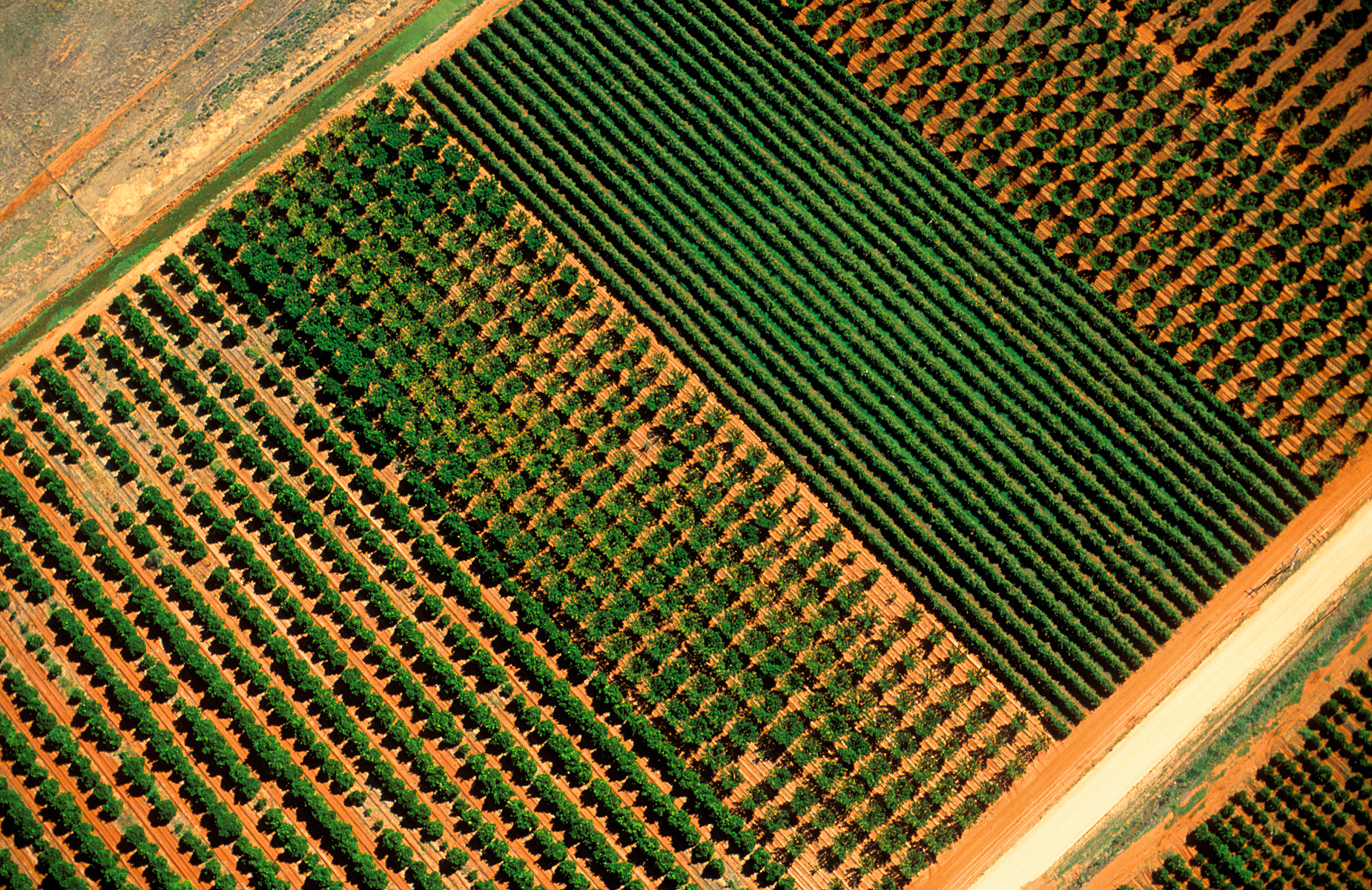 The company is buying dairy farms and, like a property developer, plans to invest in the land to make a more valuable farm.

“Our emphasis is which crops, what techniques and driving a high-margin food crop,” Mr Lenaghan said.

Ten tonnes of chicken manure per hectare and five tonnes of gypsum per hectare have been added to the soil and in the short term the farm will grow corn for human consumption.

The makeover will not end there, with the company planning to extract even more value from the land.

“We think this region is strongly suited to walnut production — we’re researching that.

“We have a level of interest in pistachio nuts but there are some difficulties there with the risk of damp Autumns.

“There are a number of fruit crops that we’re interested in and we’re grappling with those … but it will take some time.”

Not every farm is getting the makeover treatment.

Mr Raleigh explains that the company is leasing approximately 75 per cent of its land whilst it works on and tests its decisions on a select few.

The company’s aim is that its capital and research can make its farming business a success where family dairy operations have struggled during the last decade.

Concerns have been raised over goFARM’s ambitions to own high value water resources especially in Katunga deep-lead bore region of northern Victoria.

Water in the Murray-Darling is increasingly a scarce and valuable resource and documents have shown that the company plans to own 50 per cent of the water licences from the ground water system.

As of February, goFARM product, the Akuna Trust owned more than 17 per cent of the Katunga deep lead aquifer and 3,000 hectares of land.

Mr Lenaghan is unapologetic about the strategy to own water, saying the water is being used for agriculture, not as a way to speculate in water trading markets.

“I want to be clear on one point and that is that this investment is not a water-trading operation,” he said.

“We are buying farms with existing water entitlements and we are investing heavily in the use of that water to create revenue, jobs and opportunities.”

Mr Lenaghan said the company needs to own access to irrigation water in a variety of ways to prepare the business to grow the most food possible even in a dry year.

“Our strategy is about buying land with existing water entitlements, whether that be [licences in] high-security Murray, low-security Murray, Shepparton irrigation spearpoint [groundwater] and or Katunga deep lead water,” he said.

“We got all of those water entitlements as a portfolio approach and it is about adding one plus one and trying to create three through that investment.”

The investment does not stop with just buying water licences.

New bores have been built on some goFARM investments to better access use the water the business has purchased.

Originally published by the ABC, 8 November 2019.

For the first time, water restrictions in Tasmania have been extended to cover most of the state after three years of dry weather with no end in sight.

For the first time, water restrictions in Tasmania have been extended to cover most of the state after three years of dry weather with no end in sight...