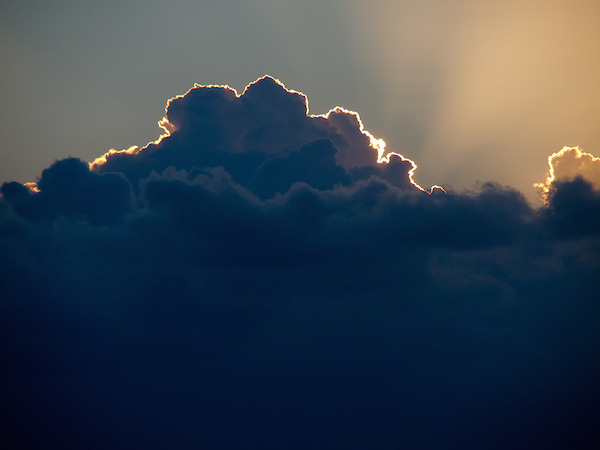 When designing urban water infrastructure, planners rely on historical rain gauge observations to quantify the intensity, duration and frequency of rainfall. However, with rapid urbanisation and a changing climate this infrastructure is becoming increasingly susceptible to rainfall events outside these historical expectations.

Currently, general circulation climate models that make projections of future rainfall use coarse grid resolutions of 100 km and generally only save the output at intervals of several hours. This means these projections are at too large scale and too infrequent to be useful in estimating regional rainfall in a way that is useful to infrastructure planners.

CLEX researchers and colleagues have aimed to solve this issue using High‐resolution Downscaling of Rainfall Using Short‐Term Ensemble Prediction System (HiDRUS) – a statistical model that is currently used by meteorologists to predict short-term rainfall on space and times scales of 1 km and 6 minutes respectively.

The researchers took ERA-Interim data – a regularly updated global atmospheric dataset with time and space scales comparable to climate models – and tested HiDRUS by downscaling the ERA-Interim data to 1 km every 6 minutes.

The downscaled output from HiDRUS was then compared against historical rain gauge data at four specific locations in and around Melbourne. Overall, HiDRUS reproduced the variability in monthly rainfall and the seasonal cycle well. Once bias adjustments for landscapes were included it produced the correct rainfall accumulations at each of the four sites and the frequency distribution. It captured heavy rainfall events although there was greater variation with extreme rainfall events because of the way individual storms cells move through a widespread rain field.

This world-first approach makes it possible to downscale climate change projections to produce future precipitation estimates at a regional level. This will help planners evaluate whether urban water infrastructure has the capacity to respond to future precipitation events that are unlikely to resemble those of the past.

Originally published by the ARC Centre of Excellence for Climate Extremes, 31 May 2019.