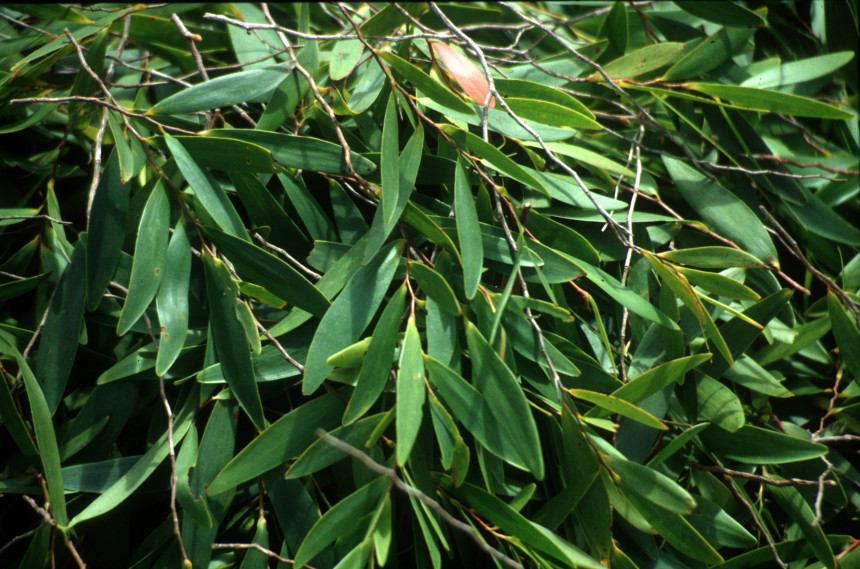 In this work, Yang et al. (2019) tested a series of coupled photosynthesis-stomatal conductance models against leaf gas exchange measurements where the vapour pressure deficit regularly exceeded 2 kPa and reached as much as 8 kPa in summer. They found that commonly used models – including the one used inside the Australian land surface model, CABLE) – were unable to replicate observed decreases in photosynthesis and stomatal conductance.

The researchers tested alternative hypotheses and found that models may need to incorporate a non-stomatal limitation, that is – a down-regulation in photosynthetic capacity, to match observations. Incorporating this alternative hypothesis in a stand-scale model led to a reduction in predicted transpiration of ~20% and improved the correspondence with sap flow measurements and when evaluated at the Cumberland Plain eddy covariance site in Western Sydney. Future work – particularly at high vapour pressure deficit – is a priority to ensure land surface models correctly resolve interactions with the atmosphere in a warming climate.