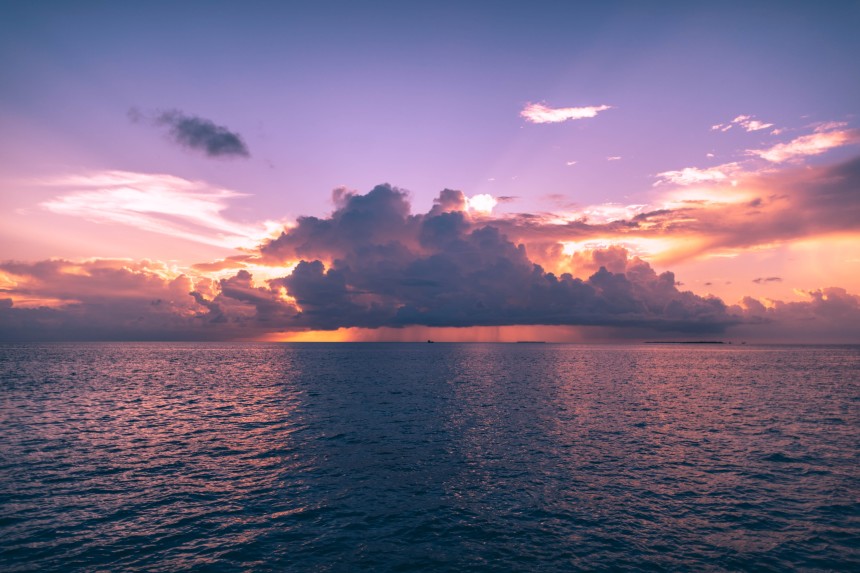 The FORMOSAT-7/COSMIC-2 constellation, launched this June, will provide the most accurate data yet on tropical weather, climate, and space weather.

The satellites will collect radio occultation (RO) profiles of unprecedented accuracy in near-real time in the tropics. Signals passing between the FORMOSAT-7/COSMIC-2 satellites and Global Navigation Satellite System (GNSS) satellites travel through various layers of the atmosphere, depending on the relative positions of the satellites. Measured and derived profiles of the signals’ phase delay, bending angle, and refractivity contain valuable information about temperature, pressure, and water vapor in the troposphere and stratosphere and electron density in the ionosphere (Figure 1). This information, in turn, is used for weather and climate research and for studies of space weather and the ionosphere.

FORMOSAT-7/COSMIC-2 is the first satellite constellation to observe the tropical atmosphere from equatorial orbit using the RO technique. The satellites, expected to collect more than 5,000 soundings per day (Figure 2), will provide an unprecedented look at tropical weather, including tropical cyclones. They will also provide new insights into climate phenomena such as monsoon patterns, the El Niño–Southern Oscillation, the Madden-Julian Oscillation, and the tropical convergence zones (Intertropical Convergence Zone, South Pacific Convergence Zone, and South Atlantic Convergence Zone). 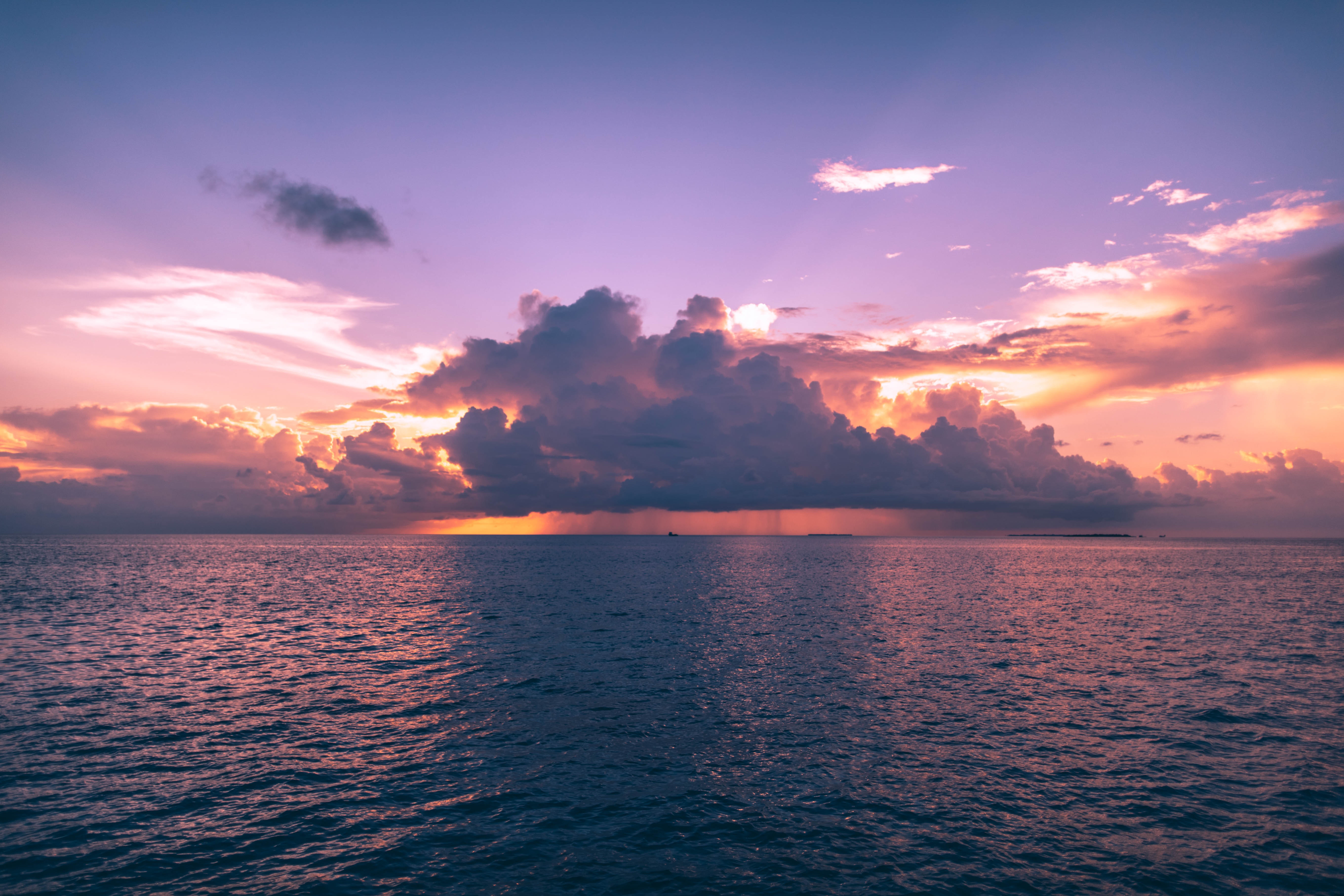 The TGRS instrument measures the propagation time of radio signals from a GNSS satellite (either a U.S. GPS or Russian GLONASS satellite) to a FORMOSAT-7/COSMIC-2 satellite. As the FORMOSAT-7/COSMIC-2 satellite orbits Earth and the radio waves descend through the atmosphere (Figure 1), the waves are refracted and slowed, with the degree of bending related to the vertical gradient of the density of the neutral atmosphere and ionosphere [Melbourne et al., 1994; Kursinski et al., 1997].

From the raw phase and amplitude measurements of these radio waves, profiles of bending angle and refractivity can be deduced and assimilated into numerical weather prediction models, yielding improved information on temperature, pressure, and water vapor. Vertical profiles of temperature and moisture can be estimated from the refractivity profiles with the use of additional data from another source (e.g., other observations or models). The RO soundings’ high vertical resolution and ability to “see” through all cloud conditions complement the high horizontal resolution of conventional infrared and microwave satellite soundings.

The FORMOSAT-7/COSMIC-2 TGRS instrument, which is the most advanced RO instrument ever flown, will be making use of model-aided open-loop (OL) signal tracking [Sokolovskiy, 2001]. This tracking method allows the RO soundings to penetrate deep into the lower troposphere at all latitudes, observing planetary boundary layer heights and structure and providing valuable information on low-level moisture.

The TGRS also includes an advanced high-gain beam-forming antenna, which will help acquire the highest signal-to-noise RO soundings ever produced (>2,000 volts/volt). These soundings will enable improved observations of lower-tropospheric water vapor and the detection of the heights of superrefraction layers [Sokolovskiy et al., 2014].

In addition, the TGRS will provide some 5,000 vertical profiles per day of electron density between 90 and 500 kilometers. These profiles will help define Earth’s ionospheric structure, as well as density irregularities that cause RF scintillation and can contribute to satellite communication problems and GNSS navigation outages.

The satellites will take about 20 months after launch to separate into different orbital planes to provide optimal local-time coverage. After an initial calibration-validation evaluation of the data during the first 4 months after launch, all data will be released to the public at no cost.

Two data centers will receive and process the satellites’ raw data: the COSMIC Data Analysis and Archive Center (CDAAC, which developed the data processing algorithms) located at the University Corporation for Atmospheric Research (UCAR) and the Taiwan Analysis Center for COSMIC (TACC) at the Central Weather Bureau in Taiwan. Processed results will be ready for distribution with a median latency of 30 minutes from the time of data collection. Following NOAA’s free and open data policy, all FORMOSAT-7/COSMIC-2 raw data and products will be made freely and openly available to the international science and operational communities from CDAAC or TACC and the World Meteorological Organization’s Global Telecommunication System.

FORMOSAT-7/COSMIC-2 is a collaborative project between the American Institute in Taiwan and the Taipei Economic and Cultural Representative Office in the United States, with NOAA and NSPO as the designated representatives. NSPO is sponsored by the Taiwan Ministry of Science and Technology. Other partners include the U.S. Air Force, U.K. Surrey Satellite Technology, Brazil’s National Institute for Space Research, and Australian Bureau of Meteorology.

Additional information about the FORMOSAT-7/COSMIC-2 mission is available from NOAA, UCAR, and NSPO.