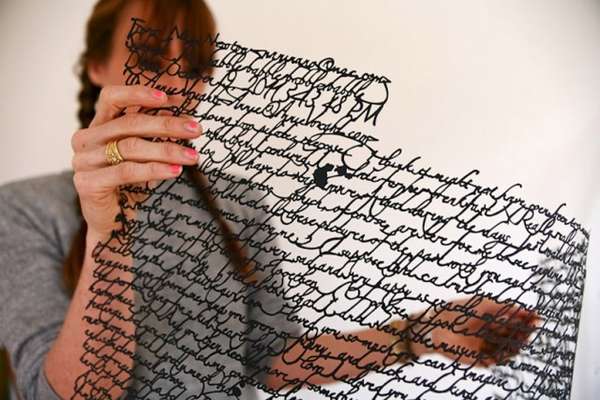 A digest of papers of potential interest to OzEWEX members, published between April-June 2013.

Is your new article missing? Help us fix it: write a feature blog post or send a sentence to the editor!

Want to be kept up to date? Sign up to the daily newsfeed.