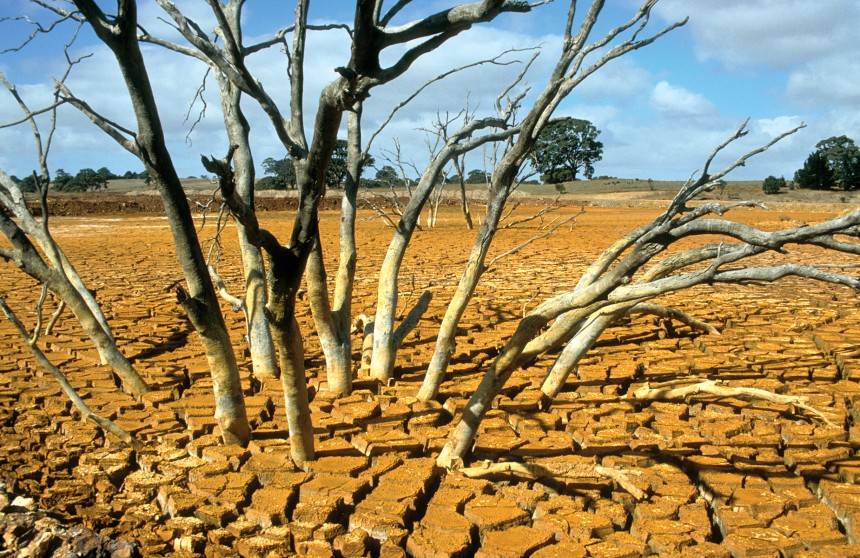 Farmers in Mallee Hill and Mount Short in the state’s south have run out of water after months of drought.

Two areas of Western Australia have been declared “water deficient” and will have supplies trucked in by the state government to keep farm animals alive.

Farmers around the area of Mallee Hill in the shire of Lake Grace and Mount Short in the Ravensthorpe shire have run out of water for their stock and had been driving more than 40km to cart water back to their farms.

From Thursday, the state’s water and environmental regulation department will begin carrying 350 kilolitres a week to a centrally located tank near Mallee Hill in response to a petition by seven farmers for assistance.

Water-carting to Mount Short began last week. It was the first time a water deficiency declaration had been made in eight years.

The surrounding region, which stretches inland from the state’s south coast from Albany to Hopetown, had very low winter rainfall in 2018. Both areas have recorded about 30mm of rain so far this year, down from a January-May average of 70mm.

Water minister Dave Kelly said the below-average rainfall in both regions was part of a long-term drying trend attributed to climate change.

“Climate change has impacted rainfall across the south-west of WA,” Kelly said. “In particular, last winter there was very low rainfall and no follow-up summer rainfall in the mid-northern region of the shire of Lake Grace.

A water deficiency declaration can be made when five or more farmers within a 20km radius have to travel more than 40km to get water.

Water provided by the government can be used only for animal welfare purposes.

“This declaration will assist landholders to reduce the cost and stress of sourcing suitable water supplies for their animals,” the WA agriculture minister, Alannah MacTiernan, said. “We continue to work with landholders affected by below-average rainfall, providing information and support about how best to navigate the season ahead.”

WA farmers president Rhys Turton said he expected more areas in the southern parts of the state would be placed on emergency water provisions before winter was over.

“They have been through a pretty dry winter last year, very dry spring,” Turton said. “Most have not had a lot of summer rainfall so there has been very little run-off to fill water storage dams. They have been driving for some time to get water for stock.”

Rainfall in WA has been drying up since the 1970s, but the trend is patchy. Some parts of the state, such as the wheatbelt, where Turton farms, experienced their best winter in living memory last year.

He said that even if the drying trend was attributed to climate change, as it is by the Bureau of Meteorology, it did not mean that areas would become unviable for farming.

“They are at no greater risk there than anywhere else in Australia,” he said.

Originally published by The Guardian, 16 May 2019.