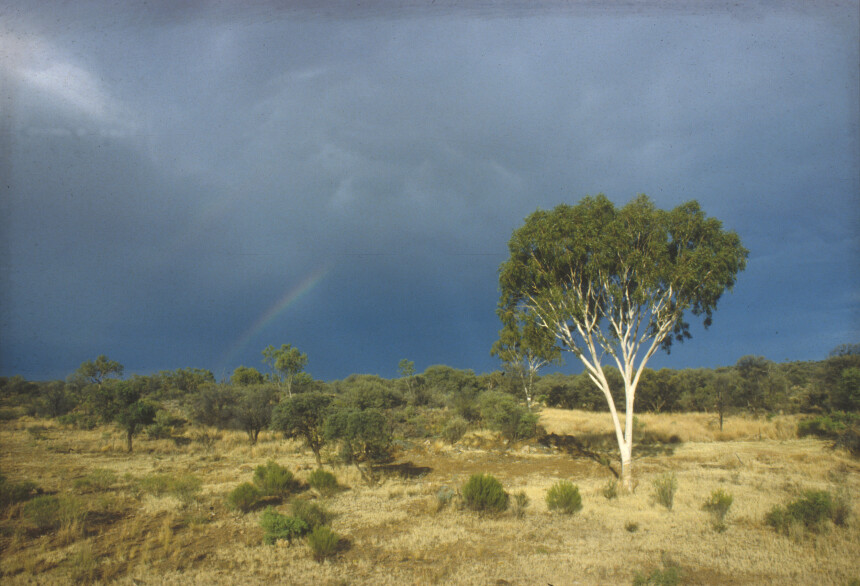 After almost a decade dry, Peery Lake in far west New South Wales has filled thanks to soaking rains from Queensland.

The ephemeral lake is a part of the Ramsar-listed Paroo River Wetlands and is an important part of a shrinking network of habitats for many of the world’s water birds.

“We have been in severe drought for at least the last ten years,” she said.

“This event is going be an absolutely amazing boom in this area for localised breeding and reproduction of native species, and for migratory birds that will come for this event.”

The Paroo River Wetlands are one of 66 in Australia internationally protected by the Ramsar Convention on Wetlands.

They are fed by the Paroo River, the only remaining free-flowing river in the Murray-Darling Basin.

Starting from the Warrego range in Queensland, water can take months to work its way down through the Paroo catchment, eventually ending up in the lake.

Ms Shalders said as human life continues to encroach on the world’s unique habitats, the Paroo River Wetlands are an increasingly rare place for water birds to breed and migrate to.

“It’s important on a global scale,” she said.

“That’s partly due to how it fills, which is unique, and it supports a high level of biodiversity including threatened species and threatened ecological communities.”

Up to 40,000 waterbirds and 42 species have been recorded at the wetlands, including the sharp-tailed sandpiper which migrates all the way from Siberia.

A lot of excitement

It is hoped the rare phenomena of water in the lake will attract visitors to the Paroo Darling National Park and to nearby towns which have been quiet through drought and more recently the COVID-19 lockdowns.

Senior field officer and Barkindji man Kyle Whyman grew up in the area and said locals were thrilled to have water in the rivers and lakes again.

“You get a lot of people excited to see the water,” he said.

“It does bring a lot of business to White Cliffs and Wilcannia.”

He said seeing the lake at its full potential made him proud to work on the park.

“Growing up I never really knew this existed,” he said.

“If I wasn’t with this job I’d never have been able to see the things I’ve seen here.

“This is one of the things we could actually be proud of and tell people, ‘we’ve got this out here and it’s in the middle of nowhere’.”

Aside from being a unique habitat for birds, the lake is home to the largest and most active complex of mound springs in New South Wales.

The mounds are made from sediment formed over millennia around water from the Great Artesian Basin reaching the surface through fault lines in overlying rock.

“Some of the first travellers to paint a picture of them described them as mini volcanoes,” Ms Shalders said.

She said hydrologists recently visited the springs to age the water welling from them.

“Suggestions have been it could be up to 30,000 years old before it reaches the surface,” Ms Shalders said.

The springs support some micro-environments and ecosystems entirely unique to the area.

“There’s a couple of plants that will only grow associated with the mounds. One is the salt pipe wart and it’s highly endangered,” Ms Shalders said.

“They support a range of endemic plant and animal species of enormous conservation significance.”

While the wetlands are protected, Ms Shalders said the impact of bores drilled into the artesian basin that feeds the mounds was becoming increasingly evident.

“There has been a recede throughout the [Murray-Darling] Basin as a whole due to up to 7,000 bores being sunk across the Great Artesian Basin,” she said.

“Because of the pressure reductions, approximately one-third of the bores have ceased to flow and over 1,000 natural springs have been lost.” 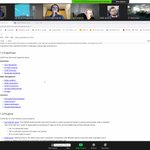 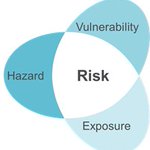 "@GriffithARI compiled for the first time the volume and value of water rights owned by First Nations groups in the basin, which spans Queensland, NSW, ACT, Victoria and South Australia."

"Our general approach to quantifying spatio-temporal patterns of flow intermittency is transferable to other parts of the world, and it can inform hydro-ecological understanding and management..." @fishymk and @songyan_yu.

Dr Songyan Yu and Associate Professor Mark Kennard, Read Time: 622 words, about 3 minutes. There is a growing interest globally in the spatial distri...

A new MDBA Webinar Series will launch 9 March offering insights into water mgmt! Our first one looks at changes in water use in the Murray in the past 25 yrs & how that’s influencing delivery risks b/w the Choke and SA border. Learn more: https://t.co/DhabCzvuLf 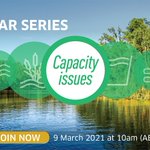 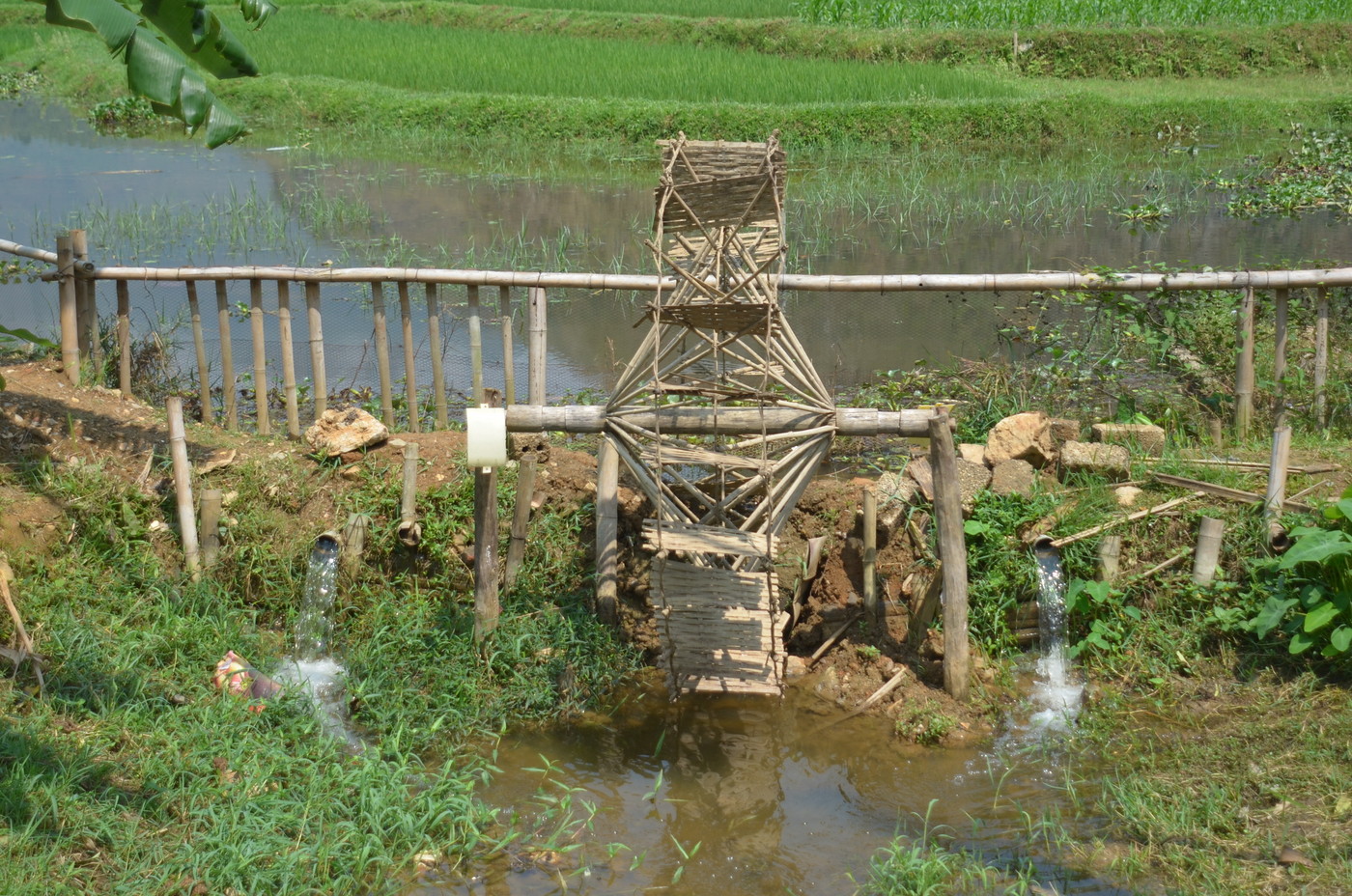 We looked at trends in #flood and #drought across Australia using AWRA-L @ElisabethVogel_ @willouise1 and found a strong link to changes in rainfall... 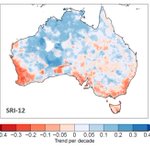 What is the value of seasonal forecasts for water resources management? #HEPEX - https://t.co/jOlT3nRxhT

Water reform report’s big smile hides its big teeth: much more to do

Water reform report‘s big smile hides its big teeth: much more to do

We‘re still waiting for the radical reform we need to secure our water resources as the climate changes.

First Nations people have almost no say in how water is used in Australia. The Productivity Commission's latest report does little to address that.

Even when it comes to climate hazard, Australia is a very diverse country.

Read more and check your country (or region of interest) for 2040 climate hazard projections
https://t.co/6fzUbuCUAL

Our national water policy is outdated, unfair and not fit for climate challenges: major new report

A major new report from the Productivity Commission calls for an overhaul of Australia’s 17-year-old policy on water.

Australia embarked on an ambitious set of water reforms 17 years ago, and now the Productivity Commission is calling for a new focus on the future.

When water, politics and reality collide ... Prod Commission report into water has damning insights into dams and politics .. with Michael Foley ...

A report has raised serious concerns about the government‘s new National Water Grid and demanded greater scrutiny of spending on water projects.