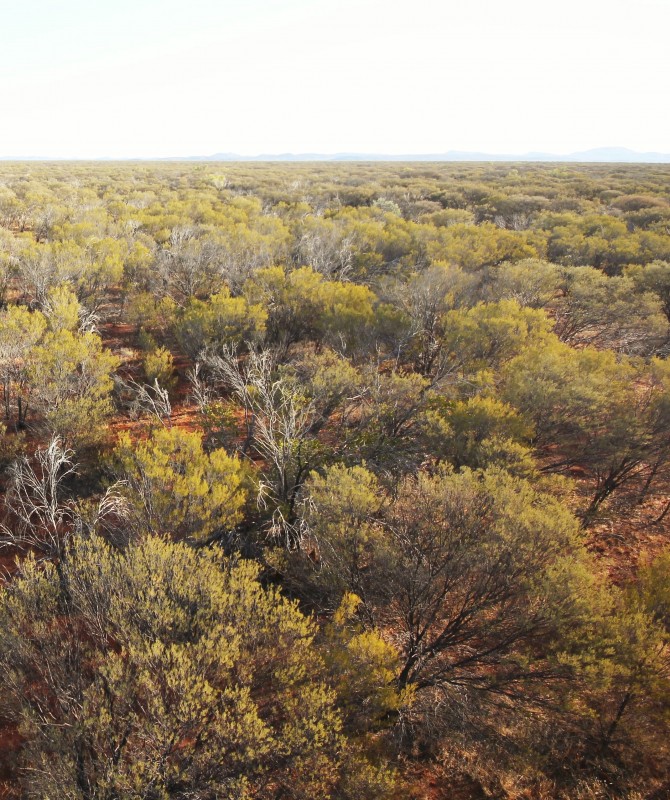 Controversial plans to dump up to 15m tonnes of salt and other waste near a creek in drought-stricken Queensland have hit an unexpected roadblock after a court ruled that planning approvals do not allow for trucks to park at the site.

Guardian Australia reported in October that a study had found that the dump, near the town of Chinchilla, north-west of Brisbane, carried a “considerable” risk of water contamination. Salt waste from coal seam gas operations is planned to be stored fewer than 100 metres from Stockyard Creek, in the headwaters of the Murray-Darling basin.

The proposal was initially opposed by the Western Downs regional council in 2016. The council approved the dump several months later, after the proponent, We Kando, launched court action.

This year We Kando launched another court application which asked for a declaration “that the parking of trucks (and associated trailers) on the site … is lawful, on the basis that such use is ancillary to the existing lawful uses”.

The council opposed the court application. Last week the Queensland planning and environment court ruled that the application was “misconceived” and dismissed it.

We Kando has another case on the court docket, seeking to overturn a council decision to reject plans for a dedicated truck storage facility.

The company could not be contacted for comment. But it is understood the court decision creates a logistical problems for the facility, which would take significant amounts of waste product from Queensland’s coal seam gas industry.

Carmel Flint, the coordinator of the anti-mining alliance Lock the Gate, said the court decision was a “significant setback … that underscores the piecemeal and unsatisfactory nature of this project”.

Environmentalists have raised significant concerns about the storage facility, and argued that it requires a federal environmental assessment.

In October Flint said the development highlighted broader problems with the coal seam gas industry, where proposals were approved without “a viable plan to deal with their waste”.

“Now farmers … end up with this salt dump proposal next door to them,” she said. “What’s needed now is an urgent review of waste management by the coal seam gas industry in Queensland.”

Proponents are responsible for referring their plans for assessment under the Environment Protection and Biodiversity Conservation Act if they are likely to have a significant impact on matters of national environmental significance, such as water resources.

We Kando has not yet sought an assessment under the EPBC Act. Guardian Australia has seen correspondence that confirms that the federal environment department has written to We Kando “to ensure they were aware of their obligations”.

A report by the University of New South Wales environmental professor Stuart Khan found the likelihood of the salt storage dump contaminating groundwater and surface water was “over the long term is considerable”.

“The responsibility for managing these risks over the long term will likely be inherited by future generations,” the report said.