Rainfall forecasts are often misunderstood, but here is how to make sense of them 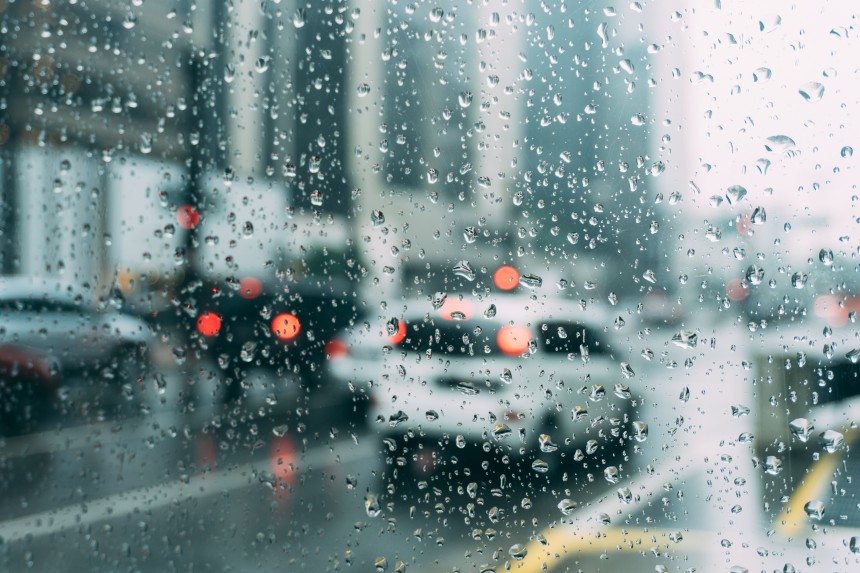 We hate to rain on your parade, but we have some bad news — you have probably been reading the weather forecast all wrong.

The Bureau of Meteorology (BOM) forecasts help us make decisions each day about what to wear, whether to bring in the washing and whether we need to take a brolly to work, but it appears many people have been misinterpreting the information, particularly the predictions about rainfall.

Let’s put it to the test.

What do you think this forecast means?

If you said there’s a 60 per cent chance of getting between two and five millimetres of rain, sorry you’re wrong.

But don’t worry, you are not alone.

BOM senior meteorologist Rick Threlfall said the daily rainfall forecasts were the most viewed and misunderstood part of the metropolitan forecast.

“It is a fairly complicated subject and feedback on social media has shown there is a bit of confusion about the rainfall forecast, particularly the percentage chance of any rainfall,” he said.

So what does it mean?

Well, it’s saying two different things and you need to break it down into two basic questions: Will it rain today? How much rain will we get if it does rain?

The first question is answered by the “Chance of any rain” section.

The Melbourne forecast pictured above is saying there’s a 60 per cent chance of any rainfall.

That could be as little as just 0.2mm — the smallest amount of rain that can be measured over a 24-hour period.

That is definitely enough to pack a brolly.

Yes, but how much rain will there be?

That question is answered by the “Possible rainfall” section, and this is where it gets a little tricky.

This forecast is saying there is possible rainfall between 2mm and 5mm.

The first figure means there’s a 50 per cent chance of receiving at least 2mm of rain.

The second figure means there is a 25 per cent chance of receiving at least 5mm of rain.

“It is quite a complicated formula — unfortunately rainfall is not like temperature where it is a single number,” Mr Threlfall said.

“Because of the way rainfall is distributed, particularly in showers and thunderstorms, there is quite a lot more to it and you do have to delve quite a bit deeper and know a bit about interpreting the numbers.”

Mr Threlfall said failing to correctly interpret rainfall figures could be part of the reason people became angry about what they thought was the BOM incorrectly forecasting the weather.

“That could be part of it — obviously there are occasions when the forecast doesn’t come off quite as we were expecting,” he said.

“But a bit of it could be the misinterpretation of the rainfall figures, particularly the percentage, which is just the chance of getting any rain at all and doesn’t go into how much rain you’ll get.”

Mr Threlfall said if people were planning outdoor activities or had work or travel that depended on the weather, they were strongly advised to check the MetEye weather map to see if significant rain was likely to be close by.

Originally published by the ABC, 18 August 2018