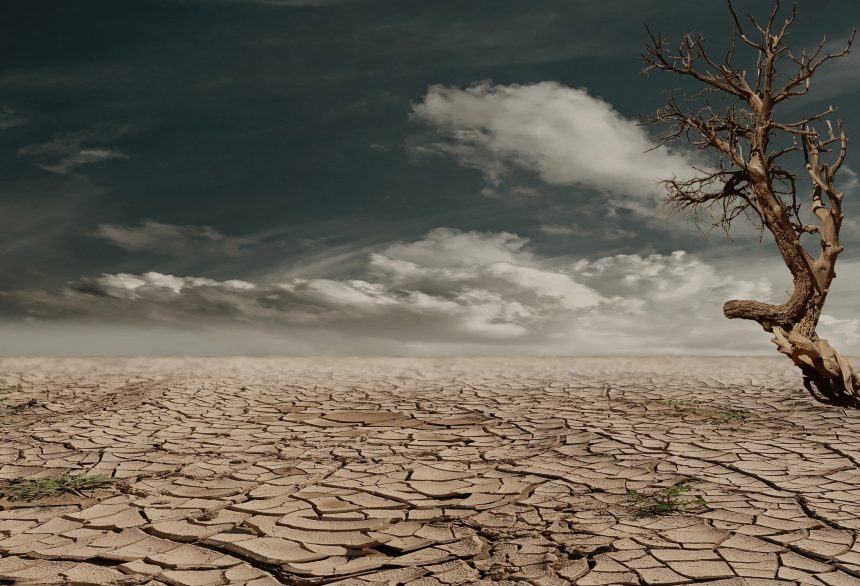 Hydrological extremes – such as droughts or floods – can have devastating effects on many aspects of human societies and the natural environment.

Skilful forecasts of hydrology and hydrological extremes several months ahead can support decision making in various sectors, including emergency services, infrastructure planning, water management, agriculture and energy production. For example, agricultural managers could use hydrological forecasts to adjust management decisions (e.g. planting drought-resistant crop varieties or changing planting and harvesting dates), emergency managers can use forecasts to assess the risk of bushfires or flooding over the next season, and water managers might use forecasts to predict water demand or dam inflows.

The Bureau of Meteorology has developed a seasonal hydrological ensemble forecasting system for Australia as part of the new Australian Water Outlook service, to be released in Sep 2021. Their findings were recently published in the Australian Journal of Hydrology. Using the national landscape water balance model, AWRA-L, the Australian Water Outlook service will provide seamless hydrological information and data across time scales from:

The seasonal hydrological forecasts are based on the Bureau’s seasonal climate forecasting system ACCESS-S which are post-processed and used to force the AWRA-L model. The seasonal hydrological prediction system will produce forecasts of soil moisture, evapotranspiration, and runoff issued on a 5km x 5km grid, at monthly time step for up to three months ahead. Each forecast consists of a 99-member forecast ensemble giving decision-makers an opportunity to quantify forecast uncertainties and assess risks of hydrological extremes probabilistically.

Comprehensive forecast verification and performance assessments were applied to evaluate the skill of the forecasts. The hydrological forecasts were evaluated using retrospective forecasts (called hindcasts) that we ran for the years 1990-2012. The hindcasts were compared against a historical reference simulation which used observed climate data (AWAP) as inputs into the AWRA-L model.

The forecasts were found to be better than the climatology reference forecast out to two to three months for soil moisture and actual evapotranspiration for most key regions of the country, and runoff for up to one month ahead. Overall, it was found that the forecasting system shows sufficient skill for a wide range of applications and regions.

Applications in agriculture and water management

In addition to general performance metrics, we also quantified the skill of the hindcast for predicting hydrological extremes (such as very dry and very wet conditions) and for selected use cases, particularly for agriculture and water management. There was a focus on the Australian Wheatbelt, the Murray Darling-Basin and critical urban and rural water supply catchments.