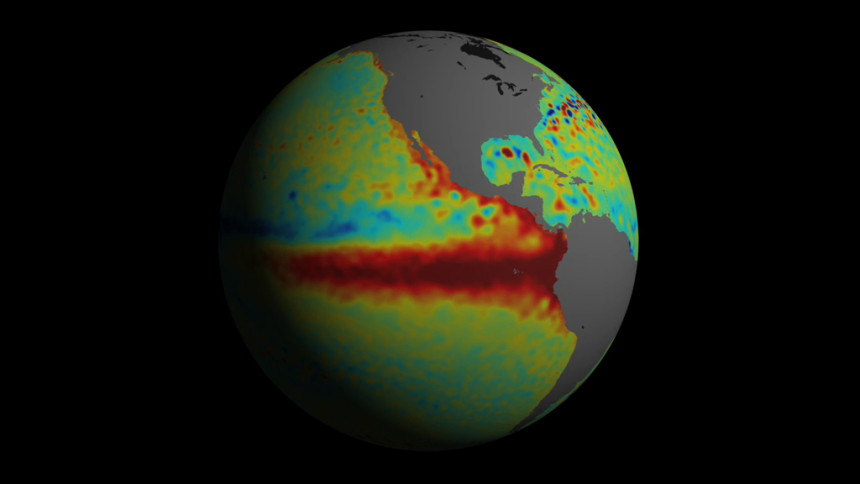 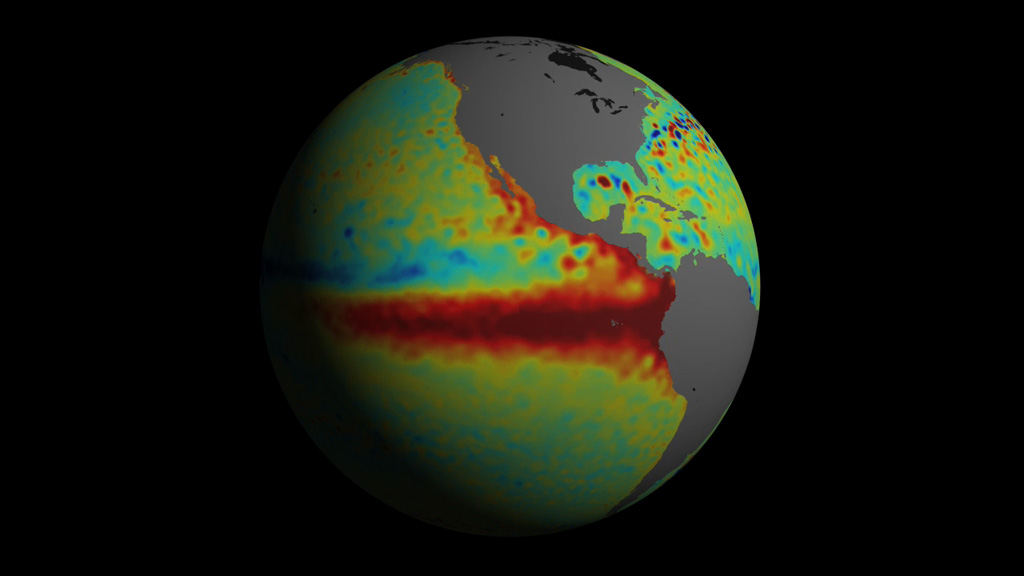 The El Niño–Southern Oscillation (ENSO) is the dominant and most consequential climate variation on the planet.

Answering the question of how ENSO may change under greenhouse warming has been plagued for decades by a persistent lack of inter-model agreement on the response of the associated sea surface temperature variability.

This paper by Cai et al. shows for the first time strong inter-model consensus over sea surface temperature variability of a type of El Niño, eastern Pacific El Niño that is strong in both strength and impact, despite differences in the details of the simulated El Niño across models.